Xbox One fans that are members of Xbox Live Gold can today download a brand new free game from the Microsoft store.

Microsoft are once again running their Free Play Days promotion which offers Xbox Live Gold members the chance to play an Xbox One game for nothing.

The latest free Xbox One game available via Xbox Live is the Hunter: Call of the Wild.

The Xbox One title became available to play for free on Thursday June 27, and will be available for nothing for Gold members till Monday July 1 7.59am BST.

The Xbox One free games news was announced in a blog post by Major Nelson, who described it as “an incredible hunting experience”.

The Xbox One game is also 40 per cent off this weekend if you decide to purchase it from the Microsoft Store after your Xbox Live free taster.

The Major Nelson blog post said: “During theHunter: Call of the Wild’s free weekend, you will step into the most atmospheric hunting experiences ever developed.

“Immerse yourself in this beautiful open world filled to the brim with life, from the regal deer and powerful black bears, to the graceful mallards and silent jackrabbits.

“It is up to you whether you decide to pursue the narrative or simply go exploring and hunting, and you can do either on your own or have up to 8 friends or strangers join you. Who will bag the biggest trophy?

“Answer the call, and find out!”

Xbox One fans need to free up 41.41GB of space to download theHunter: Call of the Wild.

The Avalanche Studios title offers online multiplayer and co-op for between two to eight players.

The Microsoft Store description for the title says: “Experience the thrill of the hunt in a visually breathtaking, technically groundbreaking, vast open world.

“Explore the atmospheric single player campaign yourself, or go on the ultimate hunting trip with friends.

“Call of the Wild offers unique multiplayer options for up to 8 players.

“Steady your aim at the shooting range, drive ATVs, team up with other hunters and earn those bragging rights!”

• Stay tuned to Express.co.uk for more Xbox One news and gaming updates 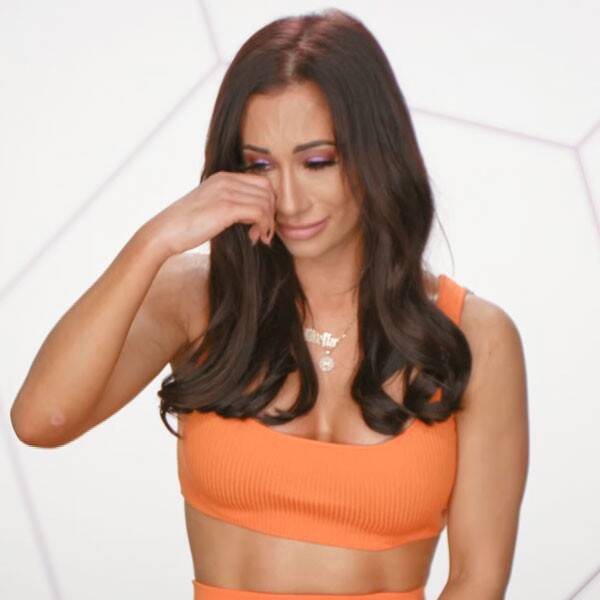 Clearing her name. On Tuesday’s all-new Total Divas, Carmella‘s character was under attack after she was accused of breaking up boyfriend Corey […] 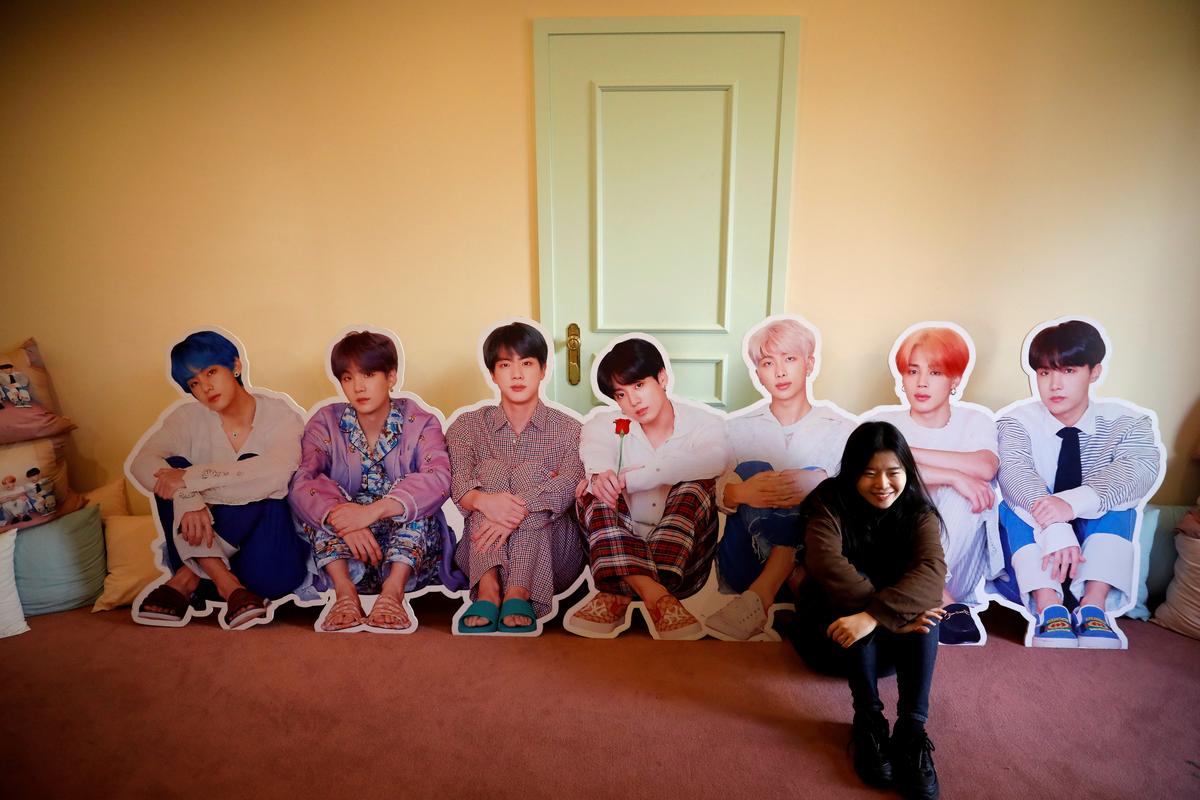 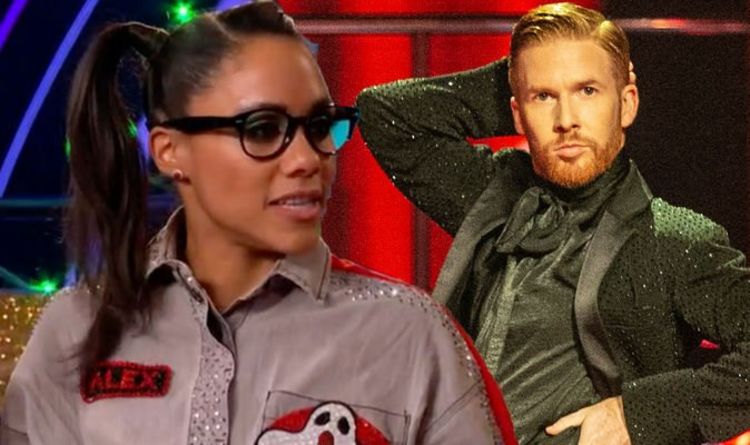 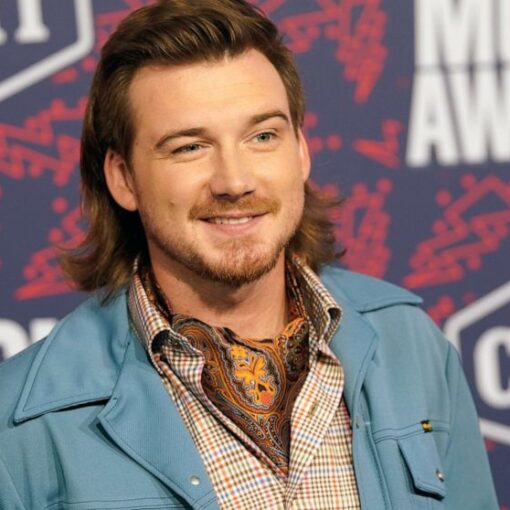