You only need to shoot once in the entire opening level of Unreal, and that’s to break the glass on the emergency exit control. Which is not to say it’s peaceful. Unreal’s first map is its most intense, in spite of the lack of pew-pew action.

It begins with a crash. You come to in a prison cell on a wrecked spaceship, the door open and the other prisoners dead. There’s a roar and scream in the distance, and as you step out a robotic voice declares that “Prisoner 849 is escaping.”

You make your way through the rupturing, exploding guts of this prison ship, crawling through vents and hunting for med packs (you start at one-third health thanks to the crash). During all this you hear more screaming in the distance, Unreal’s excellent 3D sound doing as much work as its groundbreaking 3D graphics. Then you get to the corridor.

There’s a blast door ahead of you, and one behind. But while the one behind you locks itself, the one ahead is jammed inches off the floor. There are voices and swearing from the other side, then flashes as guns go off. All that shooting doesn’t help, and when the door finally rises all you see is dismembered body parts and a glimpse of a long-haired alien leaving the scene.

Shortly after that you make it out of the ship, stepping onto an alien world. The sky is bright, with a huge moon hanging low. You’re in a canyon that’s been carved up by the crash landing, and there’s a rabbity alien hopping around at your feet. After all those corridors and vents it’s a breathtaking moment of openness, one that later games like Oblivion and Fallout 3 would recreate.

Before long you’re shooting aliens, often back in corridors, but Unreal’s beginning sets up a tension the rest of the game benefits from. No matter how big the flak cannon you pick up, you still remember what just one alien was capable of. You never underestimate them. At the time of its release Unreal was mostly a revelation for its graphics, but it’s this well-paced beginning that’s more impressive today. 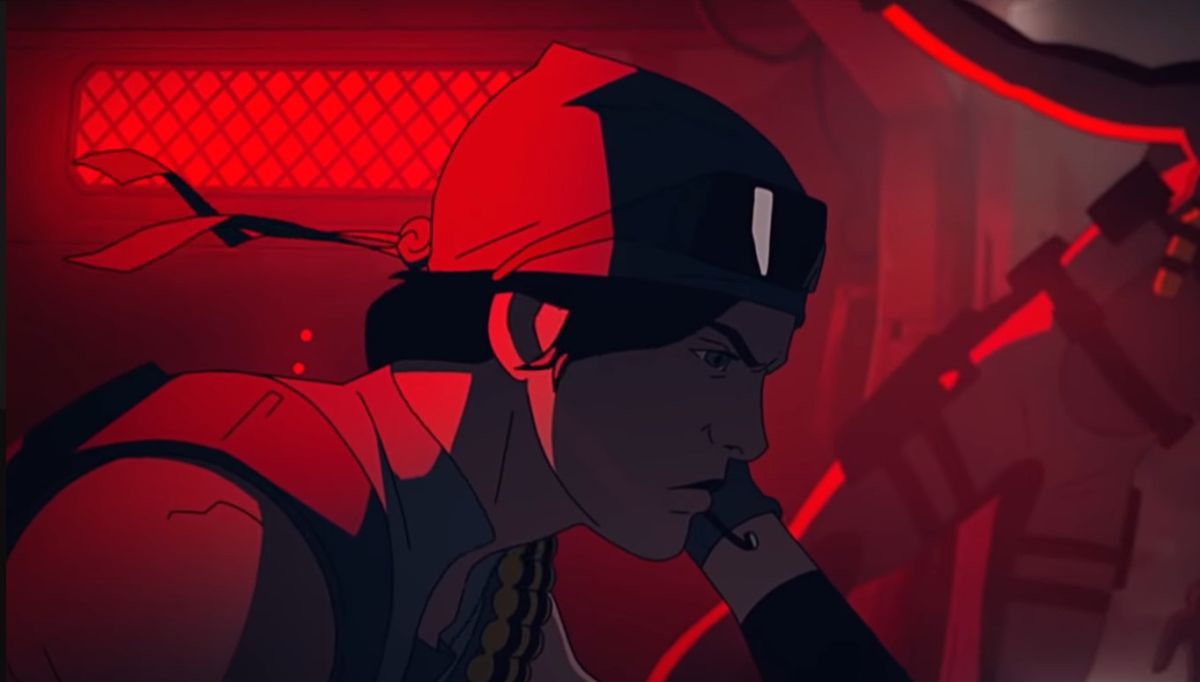 In November, Ubisoft said that it wants Rainbow Six Siege, a game about mix-and-match squads of soldiers and cops from around the […] 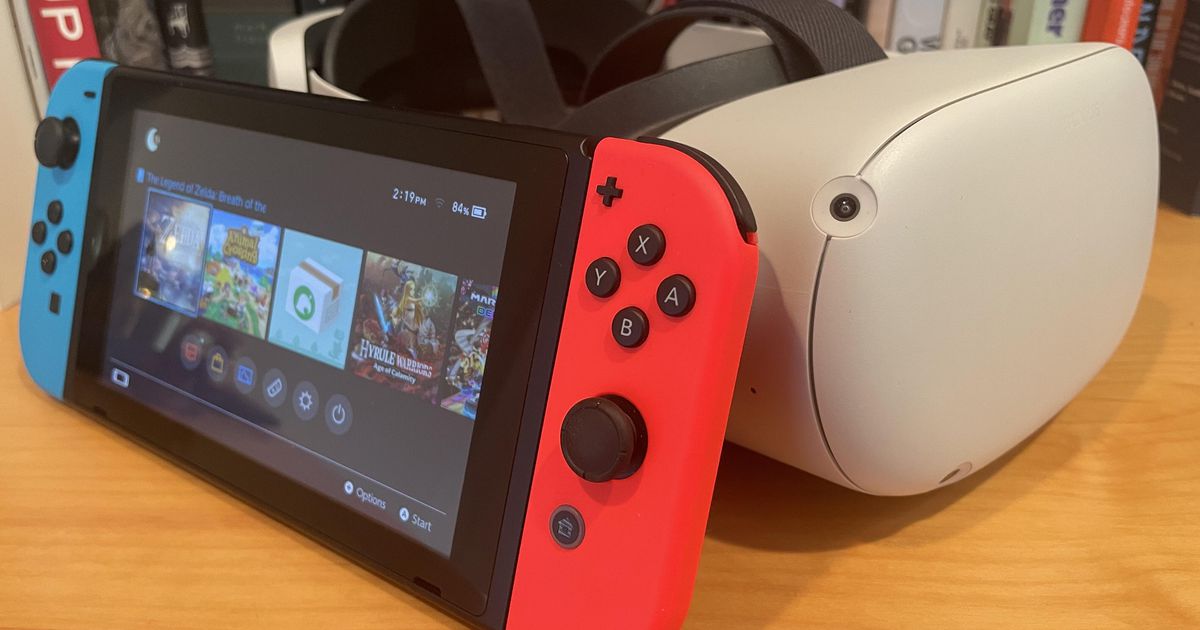 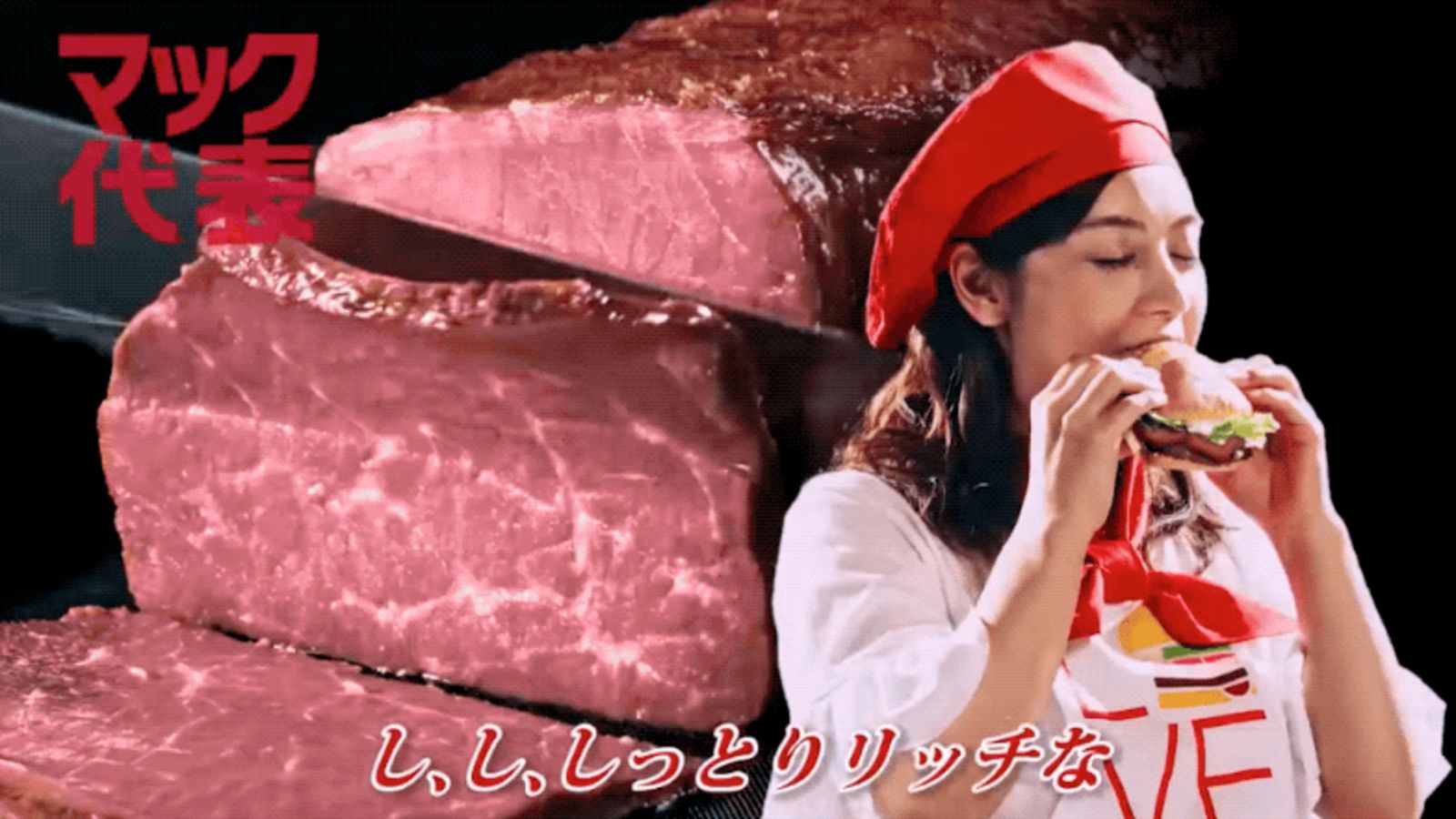