It was bad enough saying goodbye to Captain America and Iron Man. At least their storylines had a full arc and fans could take some sort of brokenhearted closure. But what about Hulk? Fans never got to see the budding romance with Black Widow (or more accurately Bruce and Natasha). Is the new Professor Hulk incarnation fixed? No more Bruce Banner on his own? The Russo brothers just teased some new Hulk footage.

Everyone knows by now that Avengers Endgame will release a slightly new version in cinemas this weekend.

Contrary to many rumours, it is not an extended version. It will, however, come loaded with bonus materials after teh credits start to roll.

Since pretty much every person on the palent who is remotely interested has already seen the film, why sit through three hours just for a few extra minutes of fun?

The directors know how their fans tick and just teased a new Hulk scene, that’s why.

Stars like Robert Downey Jr and Mark Ruffalo have been on the charm offensive, encouraging fans to go back to cinemas one last time.

The Russos brought out the heavy guns with a new tweet: “Make sure to get to the theater to see the re-release of Avengers Endgame on the big screen for the very last time! Also, you’ll get an exclusive sneak peek at the first 2 minutes of Spider-Man Far From Home! And a deleted scene starring the Hulk! There may also be a few surprises…”

Endgame is currently $36million short of Avatar’s mammoth $2.788billion box office. It doesn’t sound like much to make up but the hot weather and a certain amount of superhero faitigue might scupper their plans.

Plus the fact that Endgame is actually available to digitally stream in July, followed by the DVD and Blu-ray in August. Fans may just save their money for that.

(Reuters) – The Golden Globes for film and television, organized by the Hollywood Foreign Press Association, will be presented at a gala […] 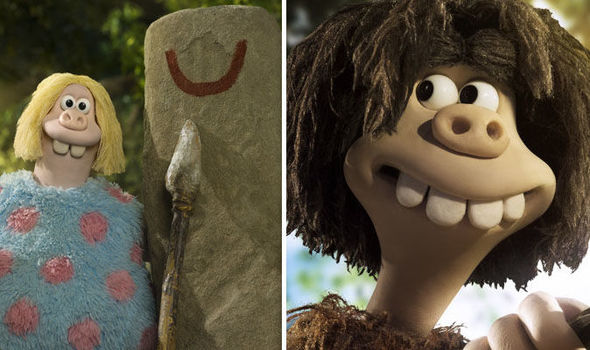 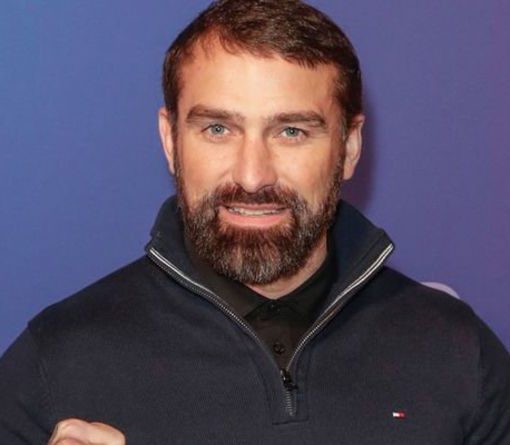 “At no point was I calling the BLM scum and comparing [the] two organisations. I want to make that really clear,” he […]