The seven-hour time difference between Osaka and Berlin may have got to the German Chancellor who appeared to be falling asleep while at the G20 summit on Saturday. Mrs Merkel has undergone a gruelling schedule over the past few days and is set to face a European Council summit in Brussels on Sunday directly after the G20 summit in Japan.

The German Chancellor, who turns 65 next month, may be overworked, according to one German political commentator.

In another worrying video, Mrs Merkel was caught appearing to fall asleep while at the G20 summit.

The incident takes place following the release of a video showing Mrs Merkel overcome with tremors during an official ceremony in Berlin on Thursday, which is the second time she was spotted shaking in less than two weeks.

The German Chancellor was filmed trembling while attending a meeting with Germany’s President Frank-Walter Steinmeier in Berlin.

German commentator Stefan Cornelius warned Mrs Merkel she “needs to explain” what is wrong with her health upon her return from the G20 Summit.

Speaking to BBC News after the second bout of shaking, Mr Cornelius said: “Public concern is growing because this is the second incident and the Chancellor, who is basically healthy and very robust, now seems to be somehow ill.

“It needs to be discovered, and explained, and she needs to do this explaining when she comes back from Osaka.

“It’s all been boiled down to dehydration, and her not drinking enough water – she never really took care of her health. She follows extremely strict schedules, she works a lot.”

A spokesman for the German Chancellor confirmed Mrs Merkel was fine and she resumed her daily schedule before boarding a German Government Airbus A340 to the G20 summit in Osaka.

Her spokesman confirmed following the incident that she will still be participating in the G20 meeting: “Everything is taking place as planned. The Chancellor is well.”

Mrs Merkel was first spotted looking unstable on her feet and trembling as she awaited Ukraine’s new president Volodymyr Zelensky in the German capital two weeks ago.

The Chancellor could be seen holding her hands together as though to steady herself while pursing her lips – and at moments – the Chancellor even struggled to hold herself up.

On Thursday she could again be seen holding her arms close to her body in what appeared to seem a gesture to steady herself.

An assistant at the event was seen offering the German Chancellor a glass of water as the country faces record-breaking June temperatures. 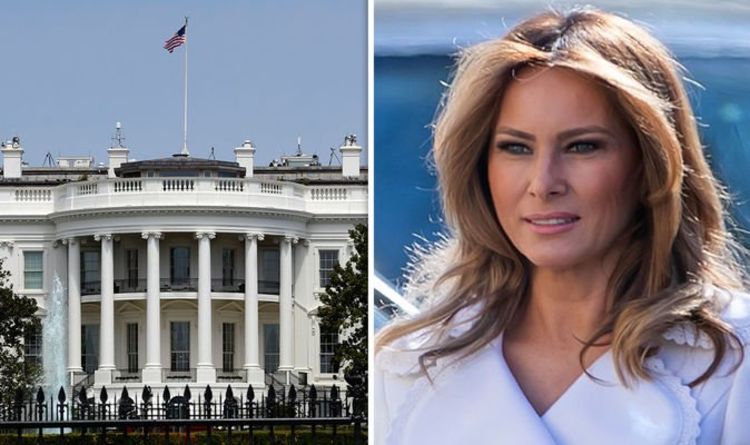 The First Lady invited the children to bowl at the newly-renovated bowling alley at the White House. Melania Trump gave the children […] 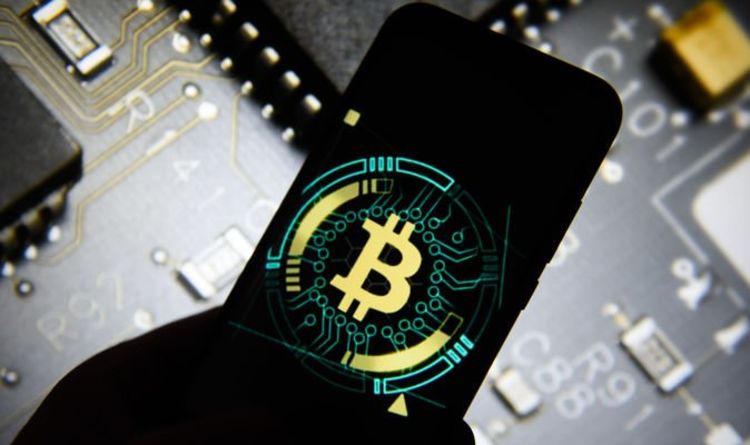 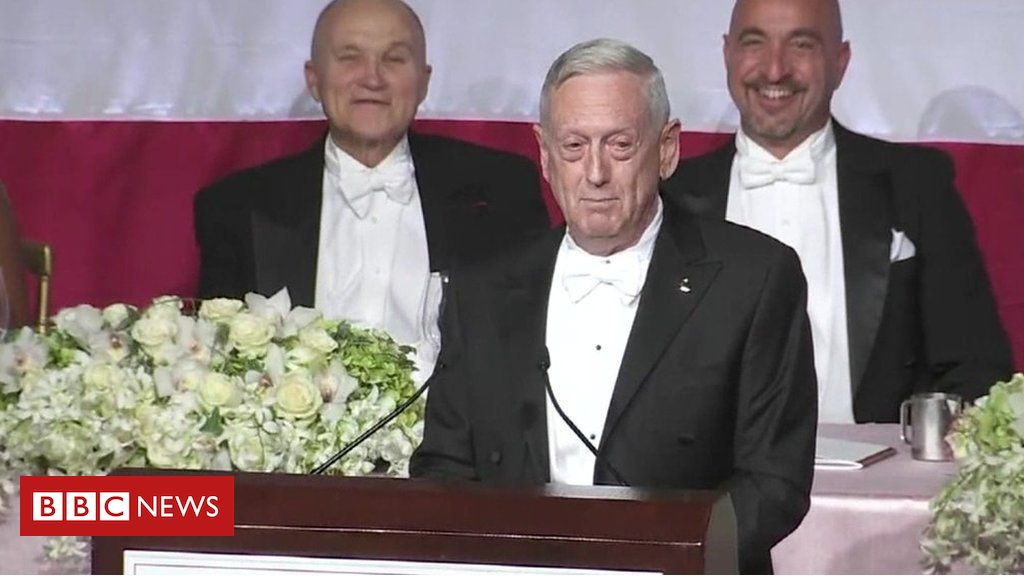 Former US Defence Secretary James Mattis poked fun at Donald Trump as he spoke at a charity event in New York. His […]

LONDON, August 3 (Reuters) – The COVID-19 pandemic has led to a spike in investment among Britons, with millennials leading the way […]