– Wimbledon men’s draw: Rafael Nadal given the “draw of death” where he could face Kyrgios, Shapovalov, Cilic, Thiem, Federer and Djokovic on his route to the final.

– Wimbledon women’s draw: The story of the women’s draw is undoubtedly Venus Williams being drawn to face 15-year-old Cori Gauff

That’s the draw now complete with some fascinating match-ups to watch out for in the week.

Rafael Nadal’s frustration over dropping to the third seed would have only increased after that with one of the toughest draws of the top seeds. His route to the final could include Kyrgios, Shapovalov, Cilic, Thiem, Federer and Djokovic!

Philipp Kohlschreiber could provide a tough opener for Djokovic. Federer will like his chances of at least reaching the semi-finals.

Women’s draw: World No 2 Naomi Osaka will face Yulia Putintseva in her first round match

Women’s draw: WOW! 15-year-old Cori Gauff faces Venus Williams in the first round! That will be incredible to watch!

Women’s draw: Heather Watson will play American Caty McNally in the first round

Women’s draw: World No 1 Ashleigh Barty will start her tournament against

Women’s draw: Johanna Konta could potentially face Sloane Stephens in the third round

Women’s draw: Serena Williams will face Giulia Gatto-Monticone in the first round

Men’s draw: The FULL Men’s draw will be inserted in here at the end of the women’s draw

Men’s draw: Novak Djokovic will begin the defence of his 2018 Wimbledon crown against Philipp Kohlschreiber

10am: The Men’s draw takes place first with the 32 seeds first removed from the draw before adding them back in later.

And we’re about to get underway…

9:55am: There are two British hopefuls seeded for Wimbledon, one in each of the Men’s and Women’s singles.

Johanna Konta has enjoyed a strong 2019 campaign and will enter the tournament as the 19th seed, with hopes of at least repeating her 2017 semi-final performance at SW19.

Kyle Edmund meanwhile will offer Britain’s best hopes on the Men’s side, seeded 30th. He has slowly been improving at Wimbledon over the year, reaching the third round in 2018.

9:45am: Good morning and welcome to Express Sport’s live blog for the Wimbledon draw. The tournament favourites on both sides – Roger Federer, Novak Djokovic, Ashleigh Barty and Serena Williams – will all be watching closely to see who they will be facing.

Below is a list of the seeded players on both the Men’s and Women’s singles. 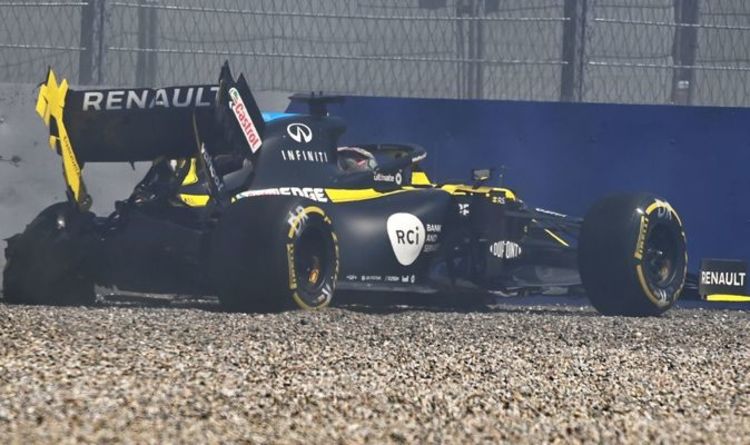 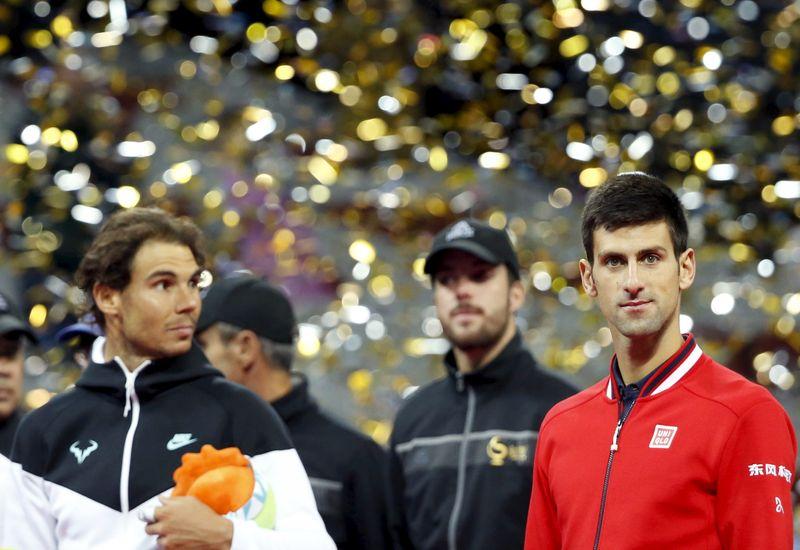 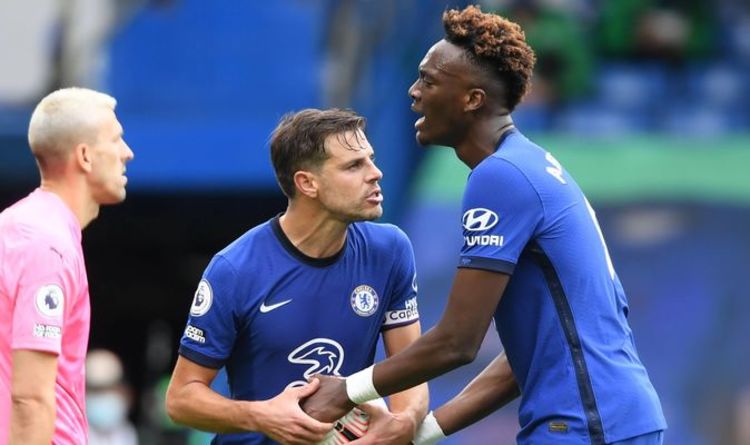