A giant asteroid is believed to have struck the Earth on June 30, 1908, obliterating swathes of a Siberian forest. The so-called Tunguska Event 111-years ago, remains to date the most devastating asteroid impact in recorded history. The cataclysmic incident wiped out 800 square miles of Siberian forest and produced shockwaves reaching as far as England. And according to one NASA scientists, the odds are stacked against the Earth for another impact like this to occur in the future.

On the 111th anniversary of the Tunguska Event, planetary scientist David Morrison has warned of the dangers lurking in space.

“It is also characteristic of the sort of impact we are likely to have to protect against in the future.”

The Earth is pelted by tonnes of space rocks every single day but most are no bigger than pebbles.

These tiny, rocky objects burn up in the atmosphere before they reach the ground, sometimes leaving behind streaks of light.

Larger meteors and asteroids, which survive the fiery descent, are less frequent but more dangerous.

NASA estimates a car-sized rock strikes the Earth approximately once every 12 months or so.

In 2013, for instance, a 65.6ft-wide (20m) rock exploded over Russia’s Chelyabinsk Oblast, injuring more than 1,000 people with shards of broken window glass.

The space agency said: “Between frequent shooting stars we wish on in the night sky and the massive extinction-level asteroids that we hope we never see, there is a middle ground of rocks sized to make it through the atmosphere and do serious damage to a limited area.”

When the Tunguska rock hit Russia, swathes of land were left burned and “glowing clouds” were seen in the impact area.

According to NASA, one witness in a remote Siberian trading outpost was thrown off his chair and felt an intense heat through his clothes.

Now, NASA has said the “devastating impacts happen on the order of millennia”.

NASA researcher Lorien Wheeler, who works on the Asteroid Threat Assessment Project, said: “Because there are so few observed cases, a lot of uncertainty remains about how large asteroids break up in the atmosphere and how much damage they could cause on the ground.

“However, recent advancements in computational models, along with analyses of the Chelyabinsk and other meteor events, are helping to improve our understanding of these factors so that we can better evaluate potential asteroid threats in the future.”

The incredible findings were published in a series of research papers in a special edition of the journal Icarus.

WASHINGTON (Reuters) – A jawbone found in a cave on the Tibetan Plateau in China is providing surprising insights into Denisovans, the […] 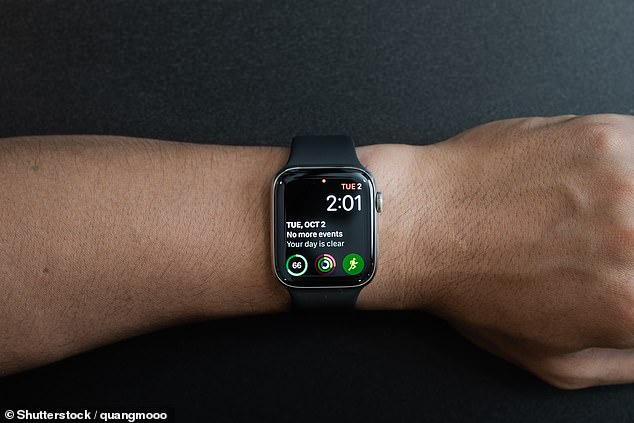 Reading digital text on a small screen like a smartwatch slows you down by a fifth even if you have normal vision, […] 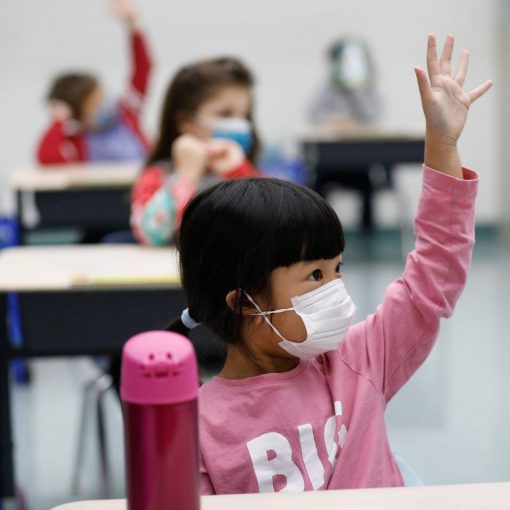 When Earth formed about 4.6 billion years ago, its nascent atmosphere was almost non-existent and consisted primarily of compounds of hydrogen, such as […]