Two people have been arrested in India’s Bihar state after a group of men shaved the heads of two women as “punishment” for resisting rape.

The group, which included a local official, ambushed the mother and daughter in their home with the intent of raping them.

When the women resisted, they assaulted them, shaved their heads and paraded them through the village.

Police are searching for five others involved in the incident.

“We were beaten with sticks very badly. I have injuries all over my body and my daughter also has some injuries,” the mother told the ANI news agency.

The women also said that their heads were shaved in front of the entire village.

“Some men entered the victims’ home and tried to molest the daughter,” a police officer told local media, adding that her mother helped her fight off the men.

The state’s women commission has also condemned the incident, saying that “further action” will be taken.

This is not the first time such an incident has occurred in the state.

In April, a teenage girl was attacked with acid for resisting an attempted gang rape.

Public outrage over sexual violence in India rose dramatically after the 2012 gang rape and murder of a student on a Delhi bus.

The issue became a political flashpoint again in 2018, after a string of high-profile attacks against children.

However incidents of rape and violence against women continue to be reported from across the country. 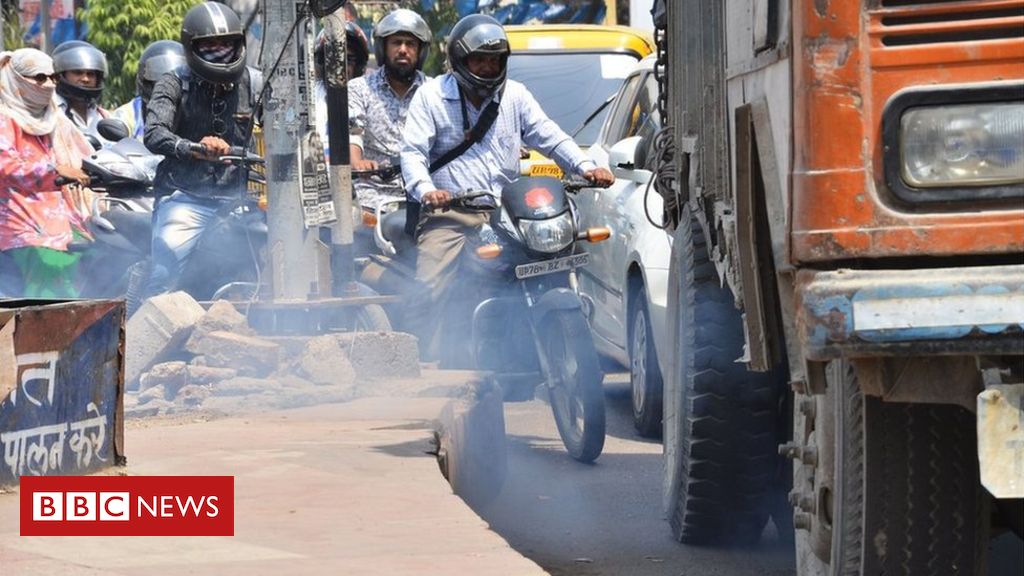 Image copyright Getty Images Pollution killed at least 1.2 million Indians in 2017, but as the country votes in a general election, […] DUBAI, Jan 22 (Reuters) – The Twitter account of Iran’s Supreme Leader on Friday carried the image of a golfer resembling former […] 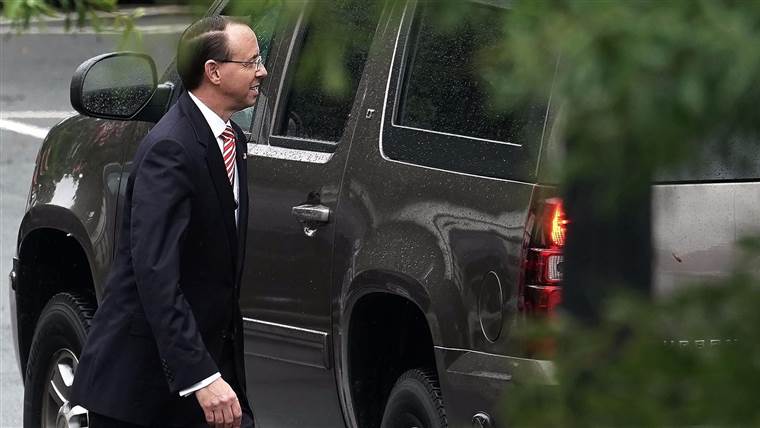