French police have pepper sprayed at close range climate activists blocking roads in the capital Paris, before removing them by force.

The protesters, many of them students, were trying to draw government and media attention to climate change.

They complained that the police response was excessive considering that the protest was peaceful.

The protest happened as France baked in a heatwave, with temperatures in Paris around 33C (91F). 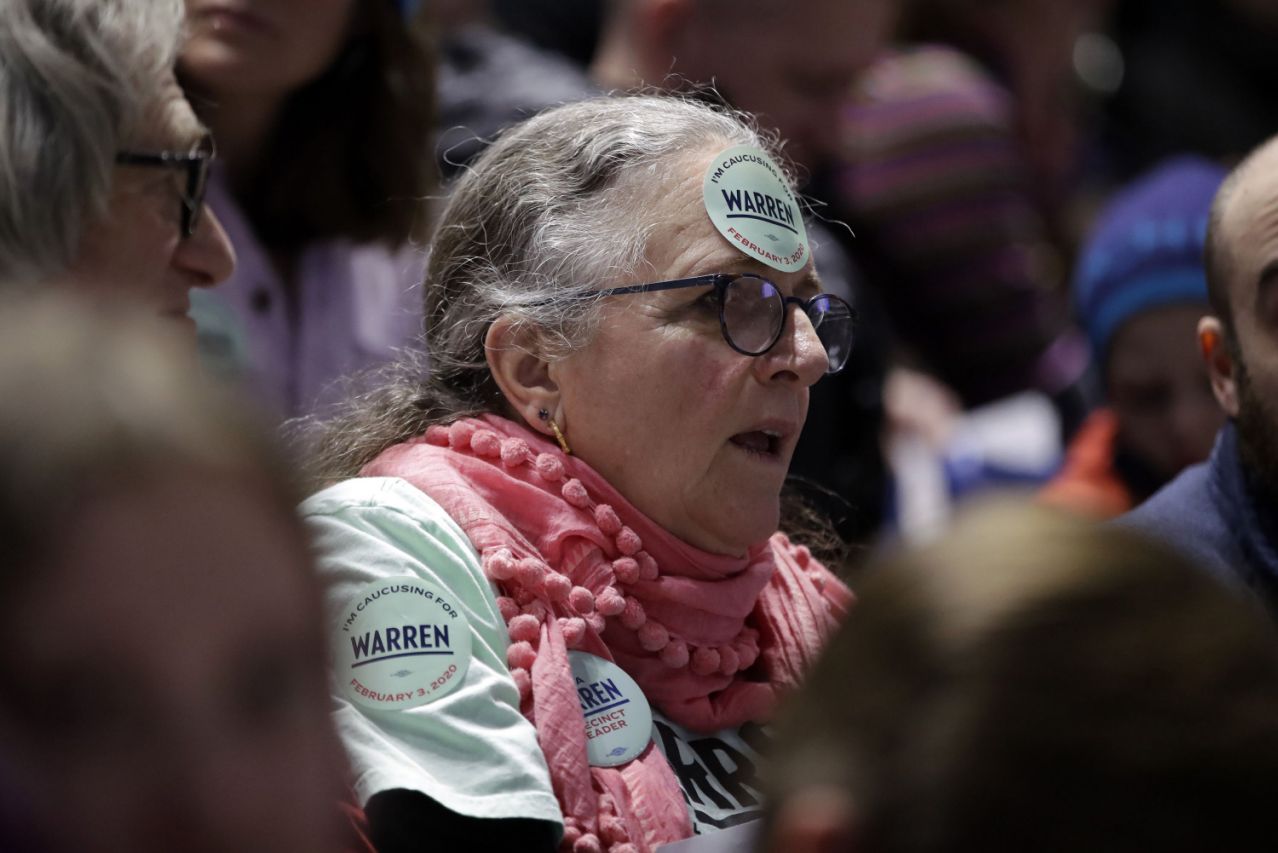 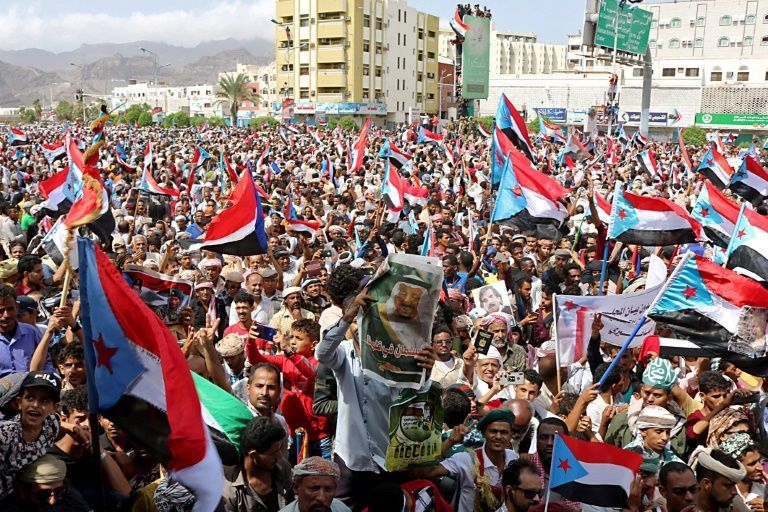 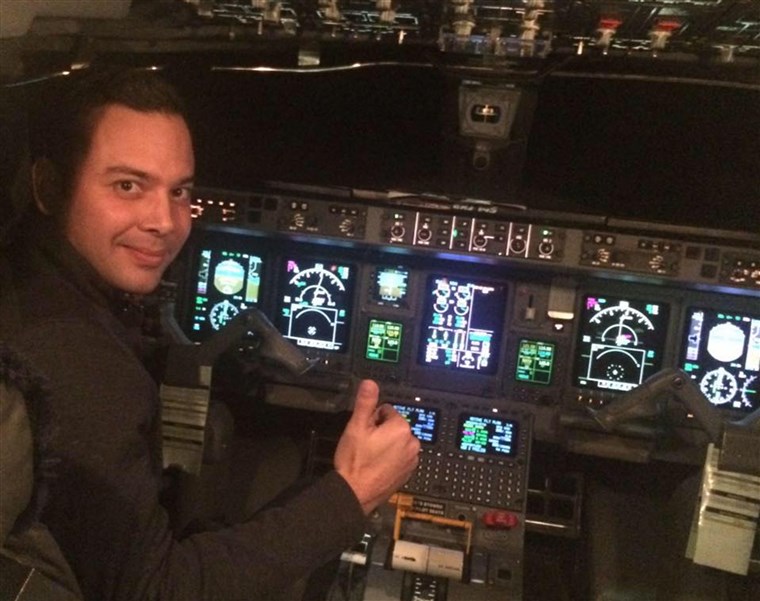 Get breaking information alerts and particular experiences. The information and tales that matter, delivered weekday mornings. SUBSCRIBE Passengers who walked away from […] 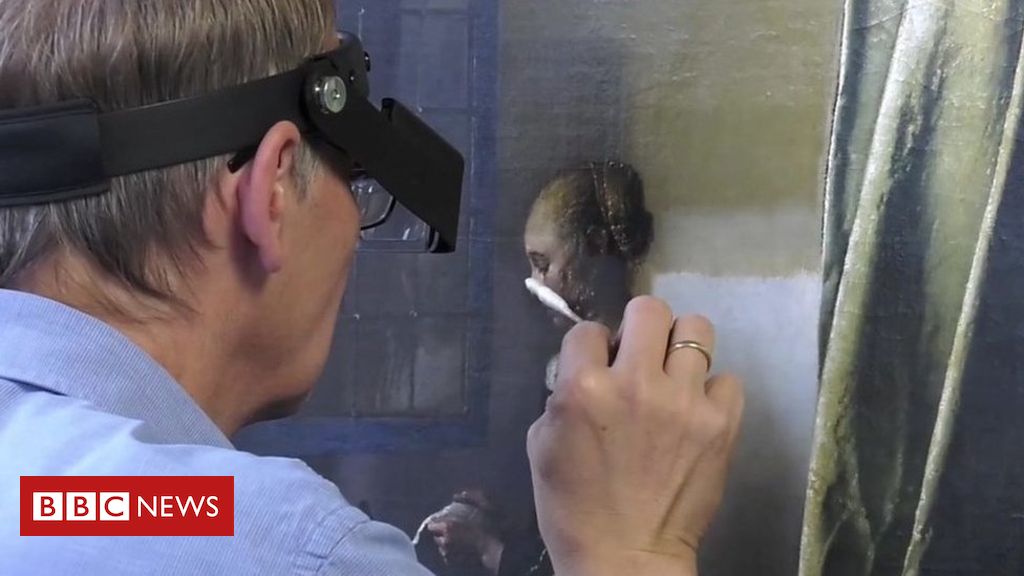 Experts at a German art gallery say an internationally renowned painting, Girl Reading a Letter at an Open Window by Johannes Vermeer, […]