(Reuters) – A look at the top men’s contenders at Wimbledon 2019 (prefix denotes seeding):

After Djokovic’s quest to simultaneously hold all four Grand Slam titles for the second time came to a grinding halt in the French Open semi-finals, the Serb took the unusual step of preparing for Wimbledon at a hardcourt complex in Belgrade.

He looked in top shape during a grasscourt exhibition match in England this week and few people will bet against the 32-year-old, who won Wimbledon on his return from elbow surgery last year, from claiming a fifth crown and his 16th major.

Federer warmed up for his shot at claiming a ninth Wimbledon title by clinching his 10th Halle Open trophy, taking his tour-level career singles title tally to 102 — seven behind Jimmy Connors’ record 109.

He has conceded that his best days on clay are behind him but even at the age of 37 the Swiss is still capable of winning the 21st Grand Slam of his career at the All England Club.

The 33-year-old Spaniard is in peak form ahead of his return to grass, but did not take kindly to being seeded third despite being ranked second in the world, and criticized Wimbledon for not following the ATP rankings.

Anderson’s preparation has been limited by an elbow injury that forced him to skip the claycourt season but last year’s runner-up is a threat against any opponent on grass.

He was not up to scratch in his first tournament back from injury at Queen’s but 37 aces in two matches suggest his booming serve will once again be his biggest weapon.

Zverev has had a poor season, exiting the Australian Open in the last 16 and Roland Garros in the quarter-finals.

He won his only ATP title of the year in Geneva and the old questions of whether he has the mental fortitude to survive two consecutive weeks of top-level tennis have only grown louder as the season has progressed.

The German’s raw power should see him safely through the early rounds at the All England Club but he needs to improve his serve-and-volley game if he is to have any hope of reaching the Wimbledon quarter-finals for the first time.

Tsitsipas is the latest torchbearer of the next generation looking to end the hegemony of the Big Three but the talented Greek has never advanced beyond the last 16 at Wimbledon.

He has beaten Federer and Nadal this year but is yet to prove his mettle on grass.

From a runners-up spot at Wimbledon in 2017 to a second-round exit last year, Cilic has been beset by injuries that have resulted in him sliding from third to 18th in the rankings.

Despite his troubles, the Croat still has one of the fastest serves on the circuit and could go deep into the tournament if his knee holds out over the two weeks.

Auger-Aliassime is the youngest member of the top 100 but has a maturity beyond his 18 years and is one of a handful of Next-Gen players with the tools to finally end the stranglehold that Djokovic, Nadal and Federer have over the men’s game.

A string of impressive results, including three Tour-level finals and a long run at Miami, have moved him up to a career-high 21 in the rankings and his athleticism and technique as well as his energy can trouble anyone.

Compiled by Hardik Vyas and Rohith Nair in Bengaluru; Editing by Ken Ferris

The nervous mood around Manchester City as they push for a historic quadruple can be gauged by the decision of Andy Burnham, […] 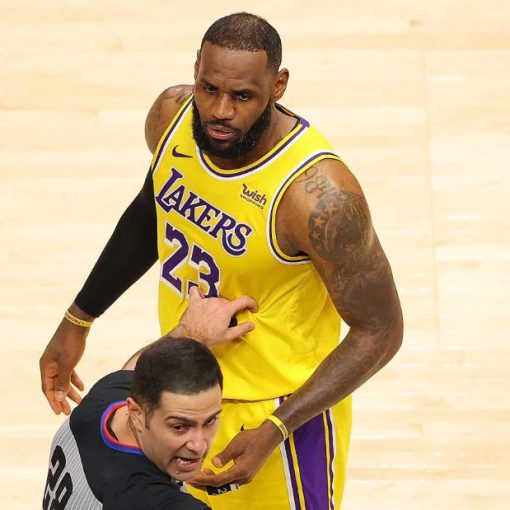 Juliana Carlos, who later took to social media to explain her side of the story, and her husband exchanged words with James […] 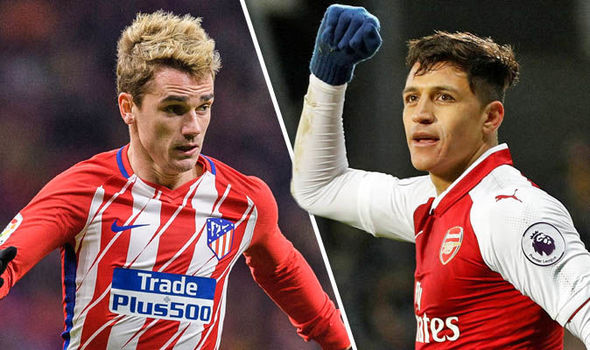 Some members of Australia’s Under-19 World Cup squad face sanctions for comments on social media that have been branded as casual racism. […]