WASHINGTON — A Canadian pension fund is the latest investor in SpaceX as the company seeks to raise yet another multi-hundred-million round of funding.

The Ontario Teachers’ Pension Plan announced June 27 it was making an investment of undisclosed size in SpaceX. The Toronto-based fund, the largest single-profession pension plan in Canada, has $191.1 billion Canadian ($145.9 billion) in assets. The investment was first reported by CNBC.

That investment is through a newly established department called the Teachers’ Innovation Platform (TIP), established by the pension plan in April. TIP is devoted to what it describes as “late-stage venture capital and growth equity investments in companies that use technology to disrupt incumbents and create new sectors.”

“Our investment in SpaceX fits well within the TIP investment strategy of capitalizing on significant global opportunities in new businesses and sectors that are emerging as a result of unprecedented technological change,” said Olivia Steedman, senior managing director of TIP, in a statement.

While the fund didn’t disclose the size of its investment in SpaceX, the company has filed paperwork for another round, estimated to be $310 million. The new round would value SpaceX as high as $35 billion.

In May, the company filed documents with the U.S. Securities and Exchange Commission regarding two separate funding rounds, raising a little more than $1 billion combined. The company submitted the filings shortly after Elon Musk, founder and chief executive of the company, was asked in a media teleconference about earlier filings that suggested its fundraising efforts had fallen short.

“I wouldn’t say that our funding rounds came short,” he responded. “In fact, they’ve been oversubscribed for SpaceX.

The ongoing fundraising will likely support two capital-intensive programs. The company launched its first 60 Starlink satellites in May, the beginning of a broadband constellation that could ultimately include more than 12,000 satellites. Musk, in the same call where he discussed fundraising, said he believed that SpaceX had “sufficient capital” to get Starlink to an operational level for the system of 800 to 1,000 satellites.

“SpaceX is the world’s leading private space launch provider, and we are excited to work with the company in the next phase of its growth as it rolls out its Starlink satellite network,” Steedman said in the Ontario Teachers’ Pension Plan announcement of its SpaceX investment.

SpaceX is also developing a next-generation reusable launch system with a booster called Super Heavy and an upper stage called Starship. SpaceX is building two Starship prototypes for initial low-altitude tests, one at its South Texas launch site near Brownsville, Texas, and the other in Cocoa, Florida, near Cape Canaveral.

SpaceX has been expected to begin free flight tests of the Texas Starship prototype this month. However, Musk said on Twitter June 24 that a Raptor engine suffered a problem during testing, one involving an apparent mechanical problem with part of the engine’s turbomachinery. The next Raptor engine, he said, is nearly complete and the company expects to “exponentially” increase engine production, reaching a rate of one every 12 hours by the end of the year. 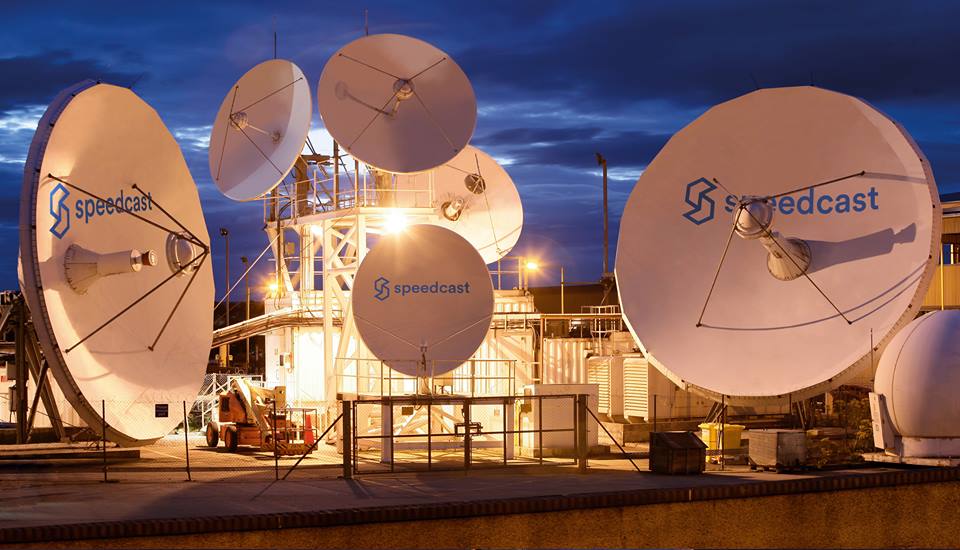 WASHINGTON — Satellite communications provider Speedcast is purchasing Globecomm for $135 million in cash and debt, further expanding the company’s presence in […] 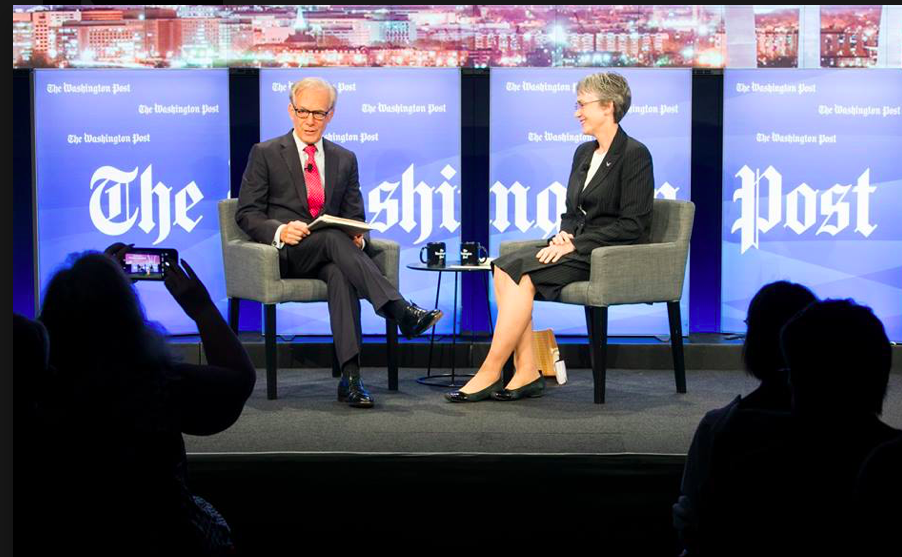 Air Force Secretary Wilson: “The chief of staff and I are actually very glad that people are becoming more aware and having […] 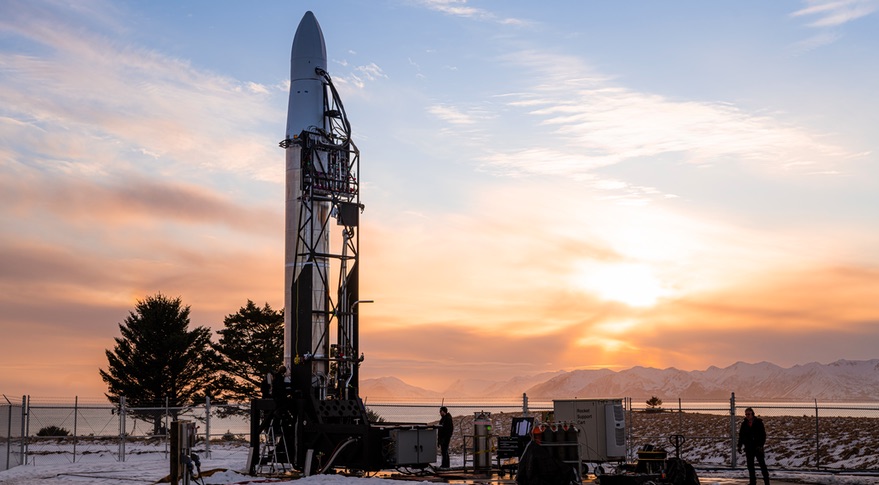 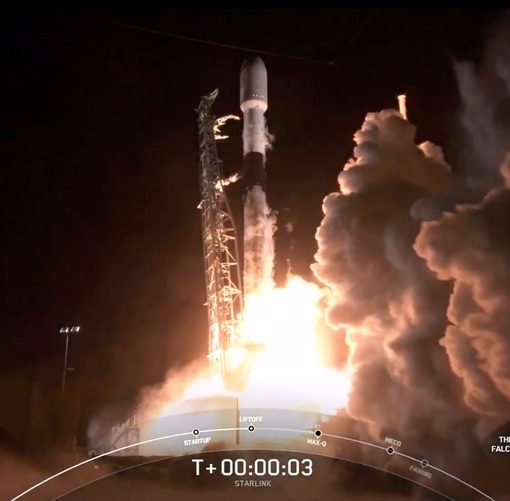 WASHINGTON — SpaceX successfully launched another set of Starlink satellites Feb. 4 in the first of back-to-back Falcon 9 launches scheduled from […]