Boots has confirmed today that 200 stores across the UK will close over the next 18 months. This would amount to just under 10 percent of Boots UK standalone outlets. However, US owner Wallgreen Boots Alliance has said it could not confirm which specific stores will be closing, as the process has only just begun. However, branches will close when there is another store nearby, potentially alleviating fears that smaller towns will be left with no Boots branches at all.

Speaking about the decision, Boots UK managing director Sebastian James said: “WBA has now approved an outline plan to consolidate around 200, principally local pharmacy, stores where we have a large number within close proximity.

“We believe this is the right thing to do as it means that we can invest more in staffing those stores while not reducing our 90 percent coverage within a 10-minute drive of a Boots.

“We do not anticipate a significant effect from this activity to colleagues as we will redeploy the overwhelming majority to neighbouring stores.”

Explaining this was part of a wider change to the company portfolio, rather than an example of the chain pulling back, James continued: “At the same time, we continue to open new stores where we believe there are communities that would benefit from a new Boots – for example the new Covent Garden flagship, creating 130 new jobs, which opened yesterday.”

The company has not said how many jobs will be affected by the changes, but have promised to find new roles for staff where possible.

Discussing the wider UK high street conditions, James said: “There’s no doubt that trading conditions are tough on the High Street and healthcare and retail are facing a challenging reality.

“Boots is not immune to these pressures, however we have a remarkable brand and I am continually amazed by the extraordinary deep love and respect people have for Boots.

“We’re still a very successful company with a phenomenal presence in the UK but we need to take some tough decisions to transform the fundamentals of our business, building on our 170-year legacy, to ensure our future growth.”

The company is undergoing other big changes at the moment, announcing the decision to scrap plastic bags for paper ones just last week.

They confirmed they will no longer offer plastic bags in 53 stores across the UK, with a full roll out to all 2485 stores by 2020.

The move is expected to remove over 900 tonnes of plastic from Boots stores each year, according to data shared by the pharmacy chain.

Speaking about the plans, Seb James commented: “Plastic waste is undoubtedly one of the most important issues around the world today with TV shows like Blue Planet highlighting the effects of plastic pollution.

“This year, we are transforming Boots as we celebrate 170 years, and the move to unbleached paper bags is another pivotal moment in that journey.

“There is no doubt that our customers expect us to act and this change signifies a huge step away from our reliance on plastic.” 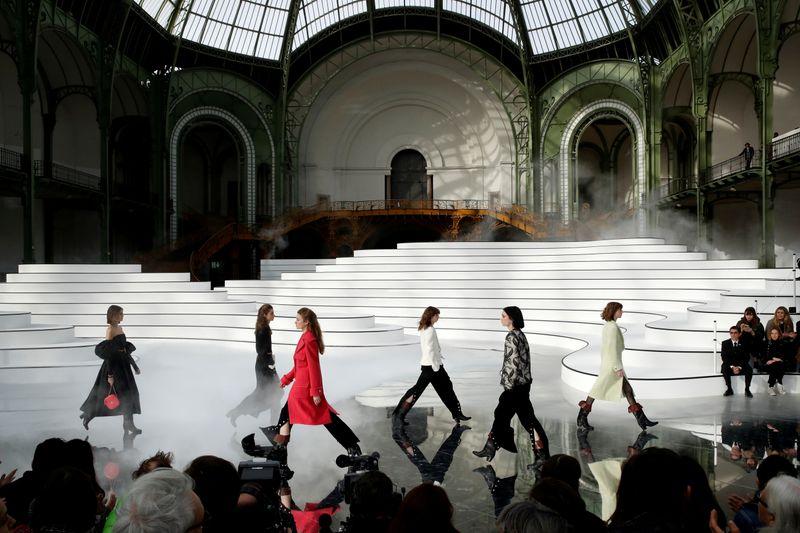 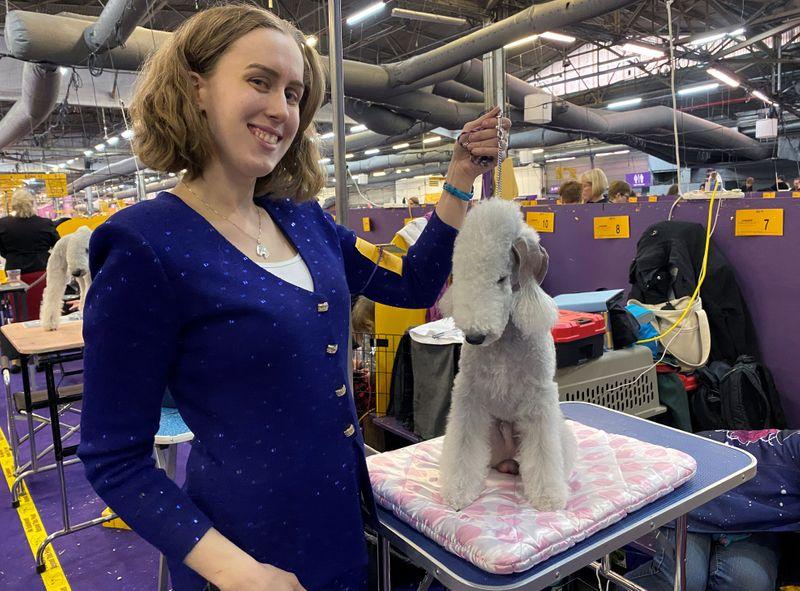 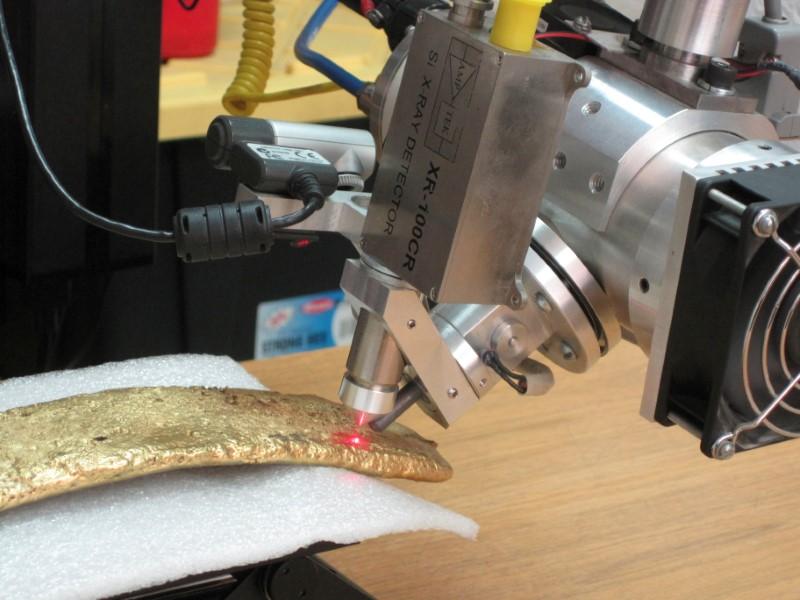