Belle Hassan is one of the 12 new Islanders joining Love Island as part of the highly anticipated Casa Amor twist. Belle, alongside five other girls, will join the original boys in the main villa while six new boys meet the original girls in Casa Amor. Belle already has a connection to the celebrity world, considering her father is the well-known actor Tamer Hassan.

Who is Tamer Hassan?

Tamer Hassan is a 51-year-old actor from South Bermondsey, London

He is best known for starring in Game of Thrones season six opposite Emilia Clarke and The Football Factory alongside Danny Dyer.

In Game of Thrones, Tamer played Forzho, one of the Khals who fought against Daenerys Targaryen (played by Clarke) after she became the leader of the Dothraki.

Back in 2004, Tamer starred alongside Dyer in The Football Factory as Millwall leader Fred.

Tamer then went on to star in Nick Love’s film The Business as Charlie.

WHO IS BELLE HASSAN?

He is also well known for playing the role of Ares, the ancient Greek god of war, in the 2010 film Clash of the Titans.

Tamer has also starred in EastEnders as Ahmet and Kick-Ass as Matthew.

Other credits include Batman Begins, Jack Falls, Clash of the Titans and 24.

Speaking about her father, Belle said: “He’s been in The Football Factory, The Business, Game of Thrones – he is my link to the famous world.

“Because he was in a film with Danny Dyer, I’ve met Dani Dyer [2018 Love Island winner] when we were kids.“

She added: “He is a very supportive dad, he is like my best friend and is always there for me.“

ARE THE GIRLS GOING INTO CASA AMOR?

Who is Belle Hassan?

Belle Hassan is a 21-year-old beautician from Kent.

Belle is entering the Love Island villa this weekend alongside five other girls.

Joining Belle in the Love Island villa are:

Belle describes herself as “fun, funny and flirty” and said: “Hopefully I’ll liven things up a bit, I’m looking to make everyone laugh and want to bring a new dynamic to the villa and have some fun.”

She rated herself a “solid eight or nine” on the look scale and said her best traits are her humour, confidence and that she is genuine.

Going into the villa, Belle has her eyes on Tommy Fury and Anton Danyluk.

Tommy is already coupled up with Molly-Mae Hague, so Belle’s luck will depend on whether Tommy’s head can be turned.

On the other hand, Anton is still single so she may have a much better chance of getting to know Anton over Tommy.

Speaking about her ideal man, she said: “I don’t have a type so I look for honesty and someone who is funny, genuine and can look after me.” 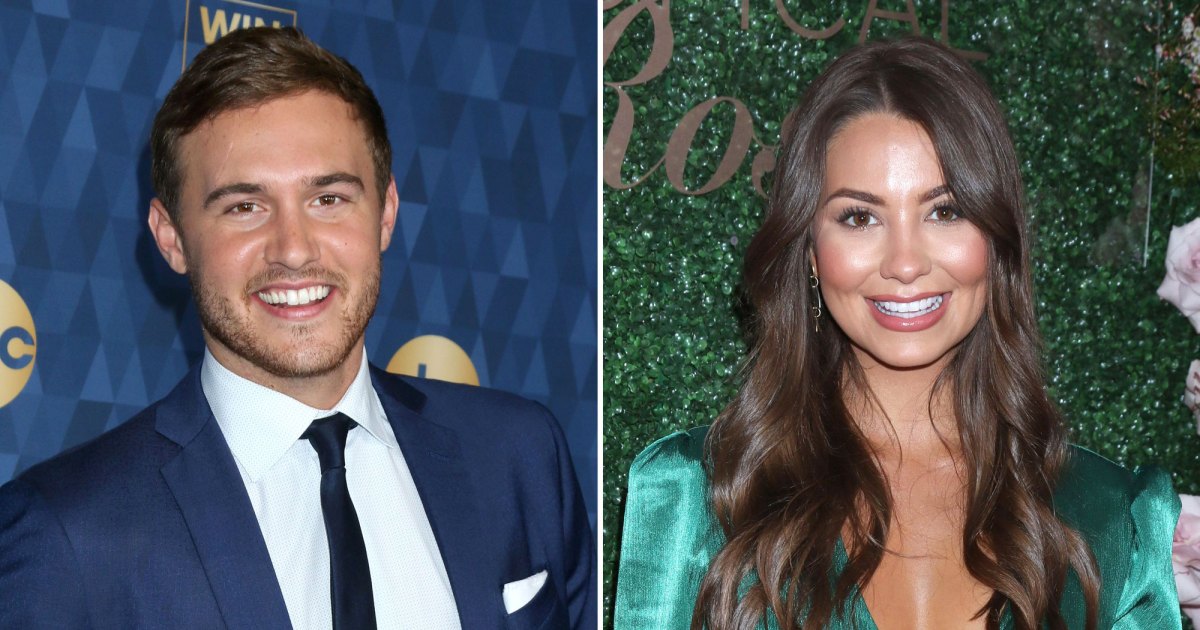 Straight from the source! Peter Weber spoke out for the first time about the romance rumors surrounding him and Kelley Flanagan. Peter […] 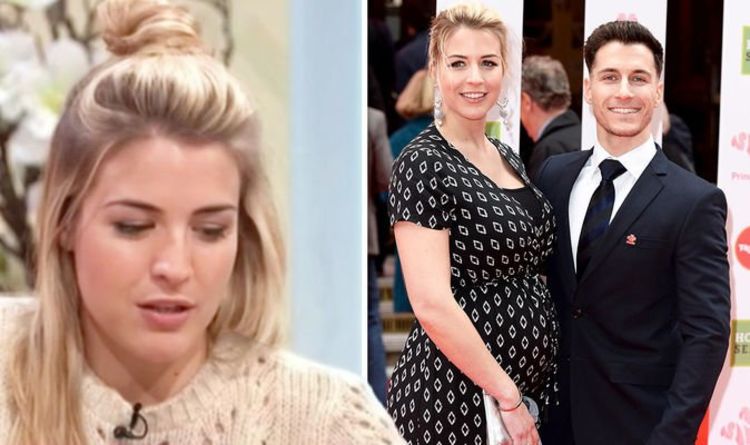 Gemma Atkinson, 31, revealed she has updated her usual diet as her baby continues to grow. The actress, who is expecting a baby […] 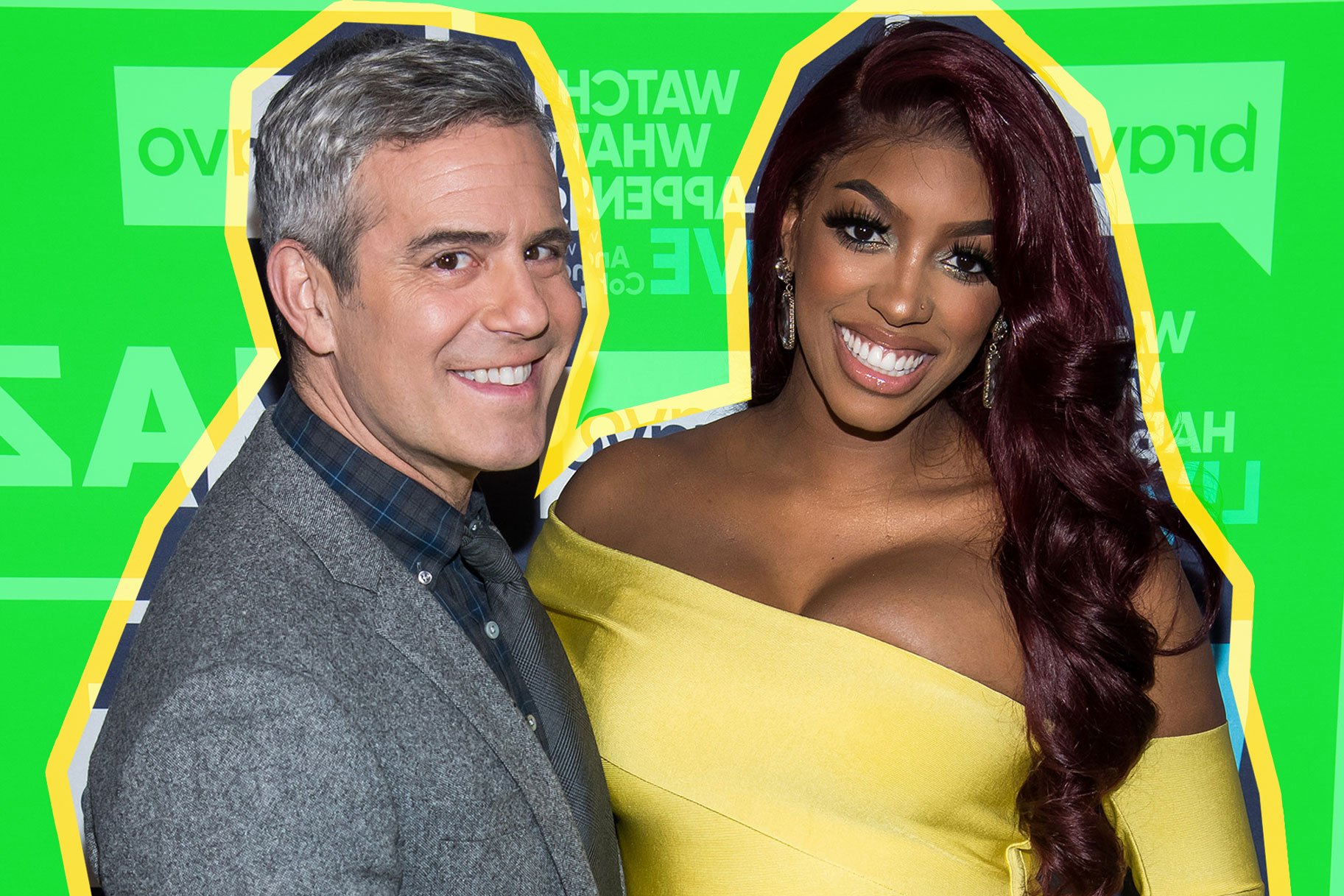 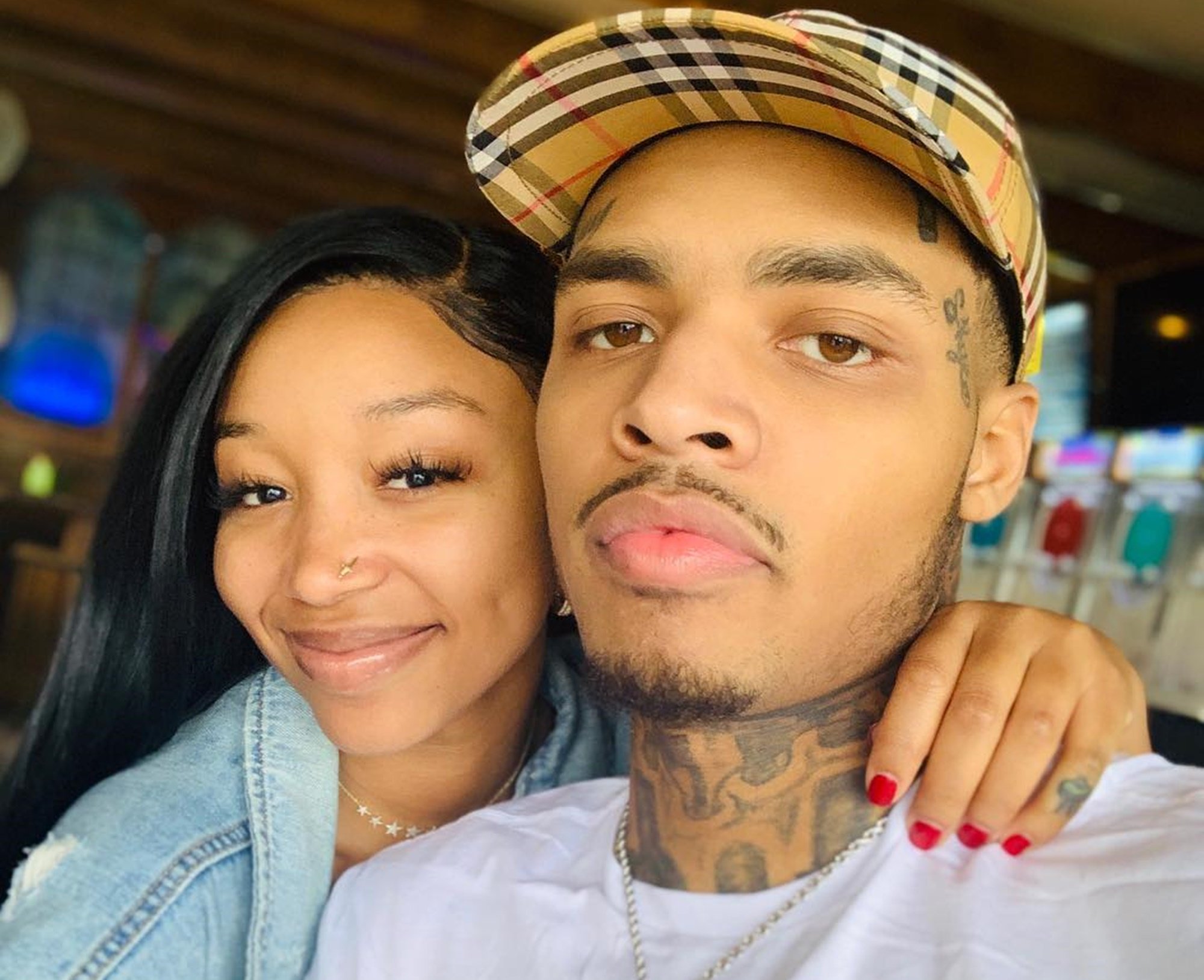 Tiny Harris’ daughter, shared a photo in which she’s together with her boo, Bandhunta Izzy. Fans simply love this couple, and they […]