Arsenal news LIVE updates: All the latest transfer news and gossip from the Emirates

The Daily Mail claim Arsenal are looking to offload Ozil and his £350,000-per-week wages.

But nobody wants him.

It’s said the playmaker is a ‘huge financial burden’ the Gunners and they want to sell him to fund more signings.

Italian publication TuttoSport claim Aubameyang is open to the idea of move to Old Trafford to replace Romelu Lukaku.

But Parlour has warned the Gunners against any such move.

“It would be madness to let him go, but players have got all the power these days,” he told talkSPORT. “Aubameyang and Lacazette have been absolutely brilliant this season.

“I’d be amazed by that [if he signed for United], I really would. That would shock me. You want to be adding to your squad, not trying to get rid of a few players!”

That’s according to Sky Sports, who claim initial talks between the two parties have already taken place.

Zaha, 26, is believed to have asked the Eagles to sanction his move to the Emirates Stadium and is desperate to link up with Unai Emery in north London.

However, Crystal Palace don’t want to sell and value Zaha at a whopping £80million. Manchester United would be entitled to 25 per cent of that fee because of a well-documented sell on clause.

Unai Emery is closing in on two summer signings with four players nearing the exit door.

Arsenal are working with a reduced transfer budget after failing to qualify for next season’s Champions League.

Those funds look set to be completely wiped out by their first two summer deals, with Celtic’s Kieran Tierney (£20m) and Saint-Etienne’s William Saliba (£23m) in talks.

According to the Daily Star, those two deals will get over the line over the next two weeks, and four other players could be put on the transfer list in a bid to raise money for other potential signings.

Shkodran Mustafi, Nacho Monreal, Laurent Koscielny and Calum Chambers have all been linked with exits and could leave the club this summer.

Arsenal target Dan-Axel Zagadou has reportedly told Borussia Dortmund that he wants to leave the club.

According to German newspaper Bild, Zagadou has been unsettled by the return of Mats Hummels.

The Gunners have been tipped to lodge an offer for the 20-year-old centre-back, whose contract at Signal Iduna Park expires in June 2022.

Zagadou started his career in the Paris Saint-Germain youth academy before moving to Dortmund in the summer of 2017.

Radja Nainggolan has added fuel to the fire that Romelu Lukaku will join Inter Milan.

The Belgian international has been tipped to leave Manchester United to join Antonio Conte at the San Siro in a deal worth £62million.

And midfielder Nainggolan has got involved.

The bruising Inter star left a comment on Lukaku’s Instagram page, it said: “Tot snel”, which translates to “see you soon.”

Italian publication TuttoSport claim Aubameyang is open to the idea of move to Old Trafford IF Lukaku leaves. 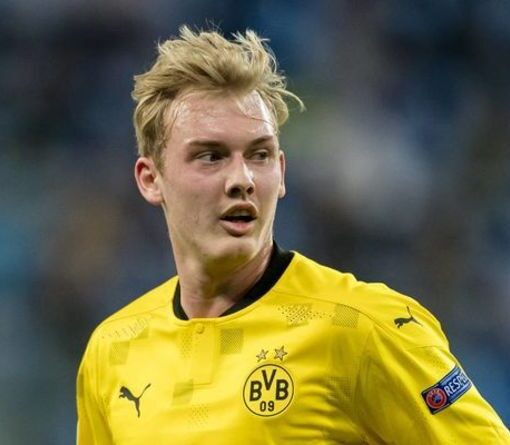 His pressing is something Arsenal haven’t seen so far this season, and his return could lead to Aubameyang playing in a more […] 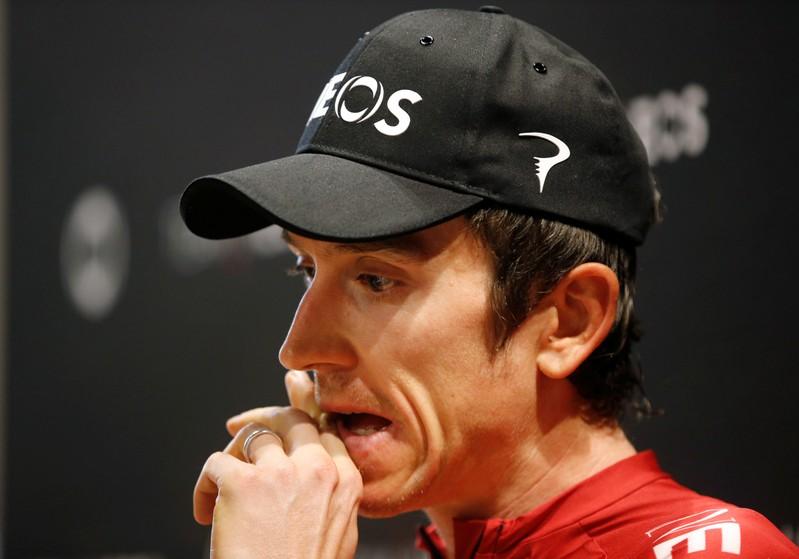 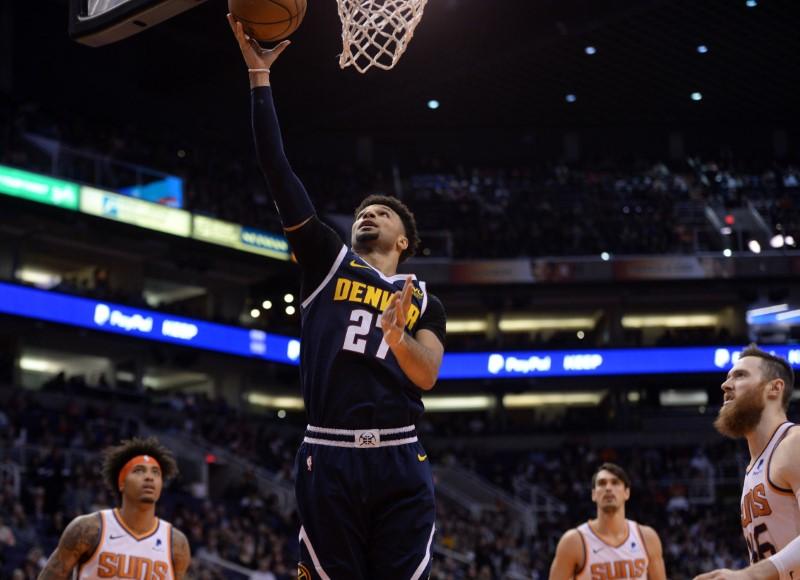 Jamal Murray had 28 points and seven assists, and he hit a go-ahead basket with 2.5 seconds left as the visiting Denver […]