GUANGZHOU, China/YANGON (Reuters) – Pressured by a labor crunch and rising wages in China, Shu Ke’an, whose company supplies bulletproof vests, rifle bags and other tactical gear to the United States, first considered shifting some production to Southeast Asia a few years ago, but nothing came of it.

When trade tensions flared into a tariff war last year, however, it was the final straw.

A day after U.S. President Donald imposed additional tariffs on $200 billion of Chinese goods in September, Shu, 49, decided to start making vests for his U.S. clients in Myanmar instead.

Since then, the Trump administration has further hiked tariffs on Chinese imports, raising the U.S. taxes on Shu’s Guangzhou-made bulletproof vests to 42.6%.

With more than half of his company’s income reliant on orders from the United States, Shu was happy with his Myanmar decision.

“The trade war was actually a blessing in disguise,” he said.

With Trump poised to slap 25% tariffs on another $300 billion-plus of Chinese goods, no exporter in China will be unscathed.

In recent years, some Chinese manufacturers had already started to relocate some of their capacity to countries such as Vietnam and Cambodia, due to high operating costs at home. The trade war is now pushing more to follow suit, especially makers of low-tech and low-value goods.

A few Chinese exporters have also tried to dodge the trade war bullet by quietly transhipping via third countries.

Nine months on, Shu’s firm, Yakeda Tactical Gear Co, is relying on his new Myanmar factory, which started operations in December, to produce new orders for its U.S. clients.

In Yangon, meanwhile, Shu’s Myanmar factory turns raw materials imported from China into backpacks, kit bags and pouches for rifles and pistols – all labeled “Made in Myanmar” – almost all of which are exported to the United States.

“Our factory is receiving many orders. The products are being exported to the U.S. and Europe. So, I believe our future will be improved from working in this factory,” said Marlar Cho, 36, a supervisor at the factory.

The factory manager, 40-year-old Jiang Aoxiong from eastern China, said they were constantly rushing to keep up with orders, despite its 600-strong workforce.

Though international criticism of Myanmar’s handling of the Rohingya crisis has crimped Western investment, the Southeast Asian nation has become the choice destination for some Chinese firms, drawn to its cheap and abundant labor.

The former British colony, located on China’s southwestern border, exports some 5,000 products to the United States duty-free under a U.S. trade program for developing nations – another big plus.

In the 12 months through April, approved Chinese projects increased by $585 million, the latest data from Myanmar’s Directorate of Investment and Company Administration shows.

ACMEX Group, a tire maker based in China’s coastal Shandong province, already had some experience with offshoring when the trade war began.

About two years ago, it started manufacturing some tires in Vietnam, Thailand and Malaysia to take advantage of lower labor and raw material costs and avoid U.S. anti-dumping duties.

With fresh tariffs in the trade war, the company plans to boost the proportion of tires made abroad to 50% from 20%, and build its own factories instead of outsourcing to existing factories, Chairman Guan Zheng said.

“The time is ripe now,” he said, adding that supply chain infrastructure had improved.

The experience of companies like ACMEX and Shu’s Yakeda Tactical Gear underlines how the trade war has put Chinese exporters on the back foot, needing to either diversify their client base, increase domestic sales or move production to a third country.

But all those options require time and money, which are not necessarily available to China’s legion of small exporters grappling with thinning profit margins.

Even locations such as Vietnam and the Philippines have grown too dear for some.

While China has encouraged the relocation of some heavy industry overseas to ease overcapacity and support its ambitious Belt and Road infrastructure plan, Beijing is less supportive of a broader move to shift manufacturing offshore.

“Few companies are actually moving. If they move, they risk losses if there is a China-U.S. deal,” Liang told reporters earlier this month, adding that any relocation back to China would be expensive.

As trade pressures intensify, analysts say China will loosen policy further in months ahead to shore up economic growth.

Investors are also watching to see how much Beijing allows the yuan to weaken to offset higher U.S. tariffs. The tightly-managed currency has depreciated about 2% against the dollar since trade tensions worsened in early May.

Trump and Chinese President Xi Jinping are due to meet in Osaka at a G20 summit at the end of this week in a bid to reset ties poisoned by the trade war.

And though costs and labor may be cheaper, some Chinese firms with experience of offshoring say there are downsides too.

Factory manager Jiang complained about lower worker productivity in Myanmar compared with China, flooded roads during the rainy season, and power cuts of eight to nine hours every day.

“If there is no trade war between China and the U.S., we definitely would not have come to Myanmar to open our factory,” he said. 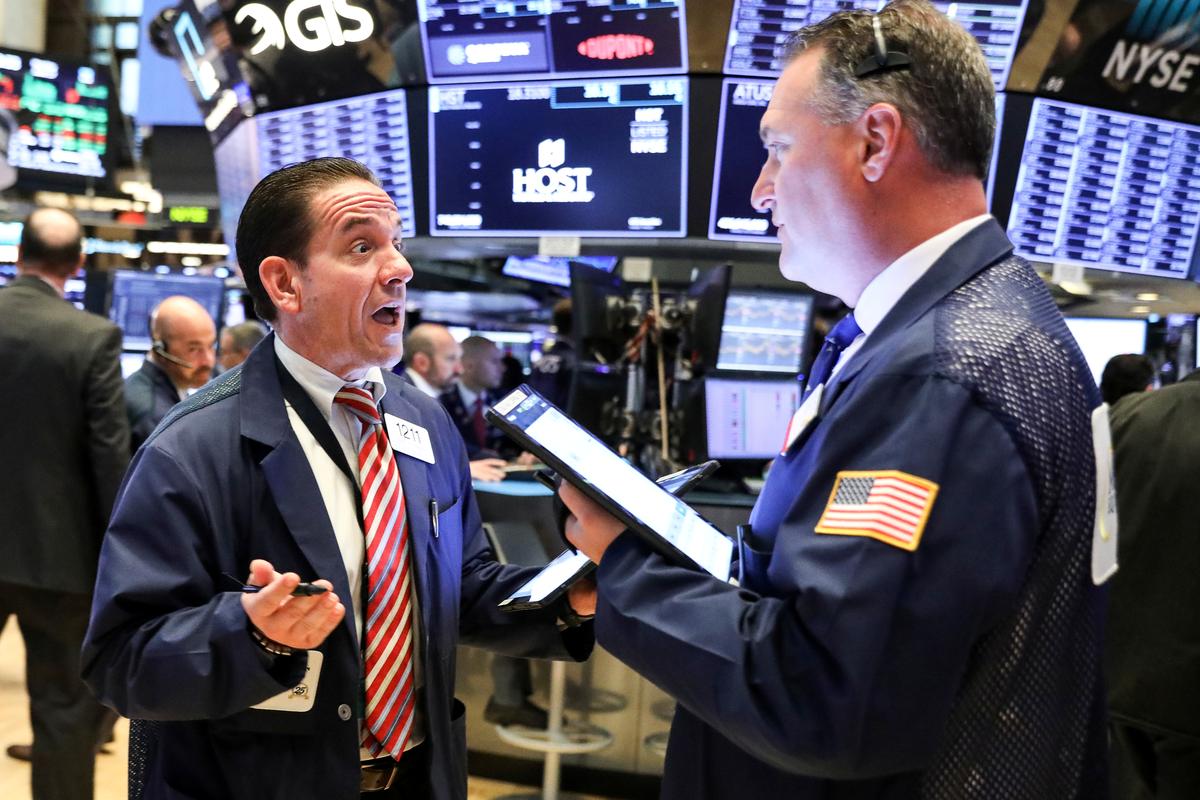 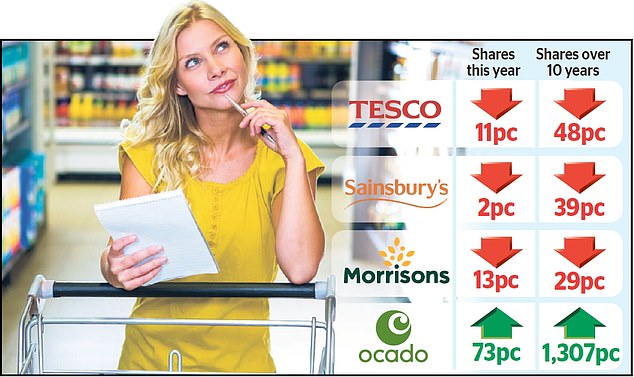 Over the weekend millions will push a laden trolley along the Covid-compliant one-way system of a supermarket, stocking up for Christmas and […] 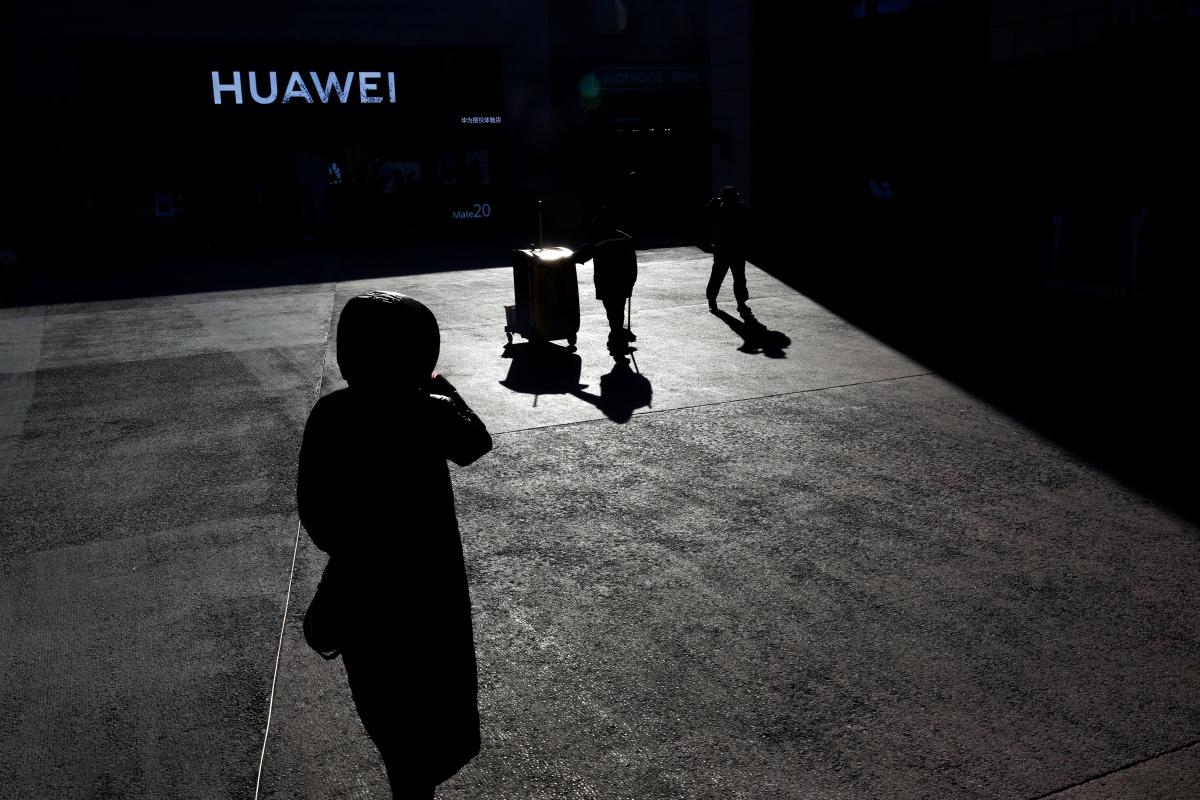 (This story corrects paragraph 8 to show Wanzhou was arrested in Canada, not China) By Diane Bartz, Liana B. Baker and Greg […] 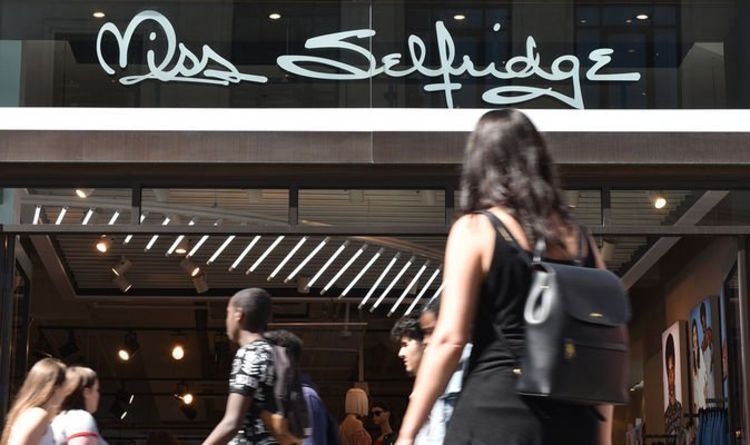 Arcadia had initially announced plans to close 23 stores across the UK and Ireland as part of a major restructure, with Topshop, […]