Madrid (AFP) – A forest fire in Spain raged out of control on Thursday amid a Europe-wide heatwave, devouring land despite the efforts of hundreds of firefighters who worked through the night, local authorities said.

The blaze broke out on Wednesday afternoon in Torre del Espanol in the northeastern region of Catalonia and by Thursday it had destroyed more than 4,000 hectares (10,000 acres), the region’s interior minister Miquel Buch said.

“The difficulties are such that we can’t talk about a fire that is under control or in the extinction phase, but rather that we’re at a moment when the blaze is getting bigger,” he told Catalan radio.

In a statement, Catalonia’s regional government warned the fire could eventually devour 20,000 hectares in what presented an “extreme risk.”

The fire spread quickly due to strong winds and soaring temperatures.

Buch said it may have been caused by “an accumulation of manure in a farm that generated enough heat to explode and generate sparks.”

So far, some 30 people have been evacuated from their homes, the regional government said, as water-dropping aircraft assist firefighters on the ground.

The fire comes as much of Europe is gripped by a record-breaking heatwave.

Meteorologists blame a blast of hot air from northern Africa for the scorching temperatures early in the European summer, which could send thermometers above 40 degrees Celsius (104 Fahrenheit) in France, Spain and Greece on Thursday and Friday. 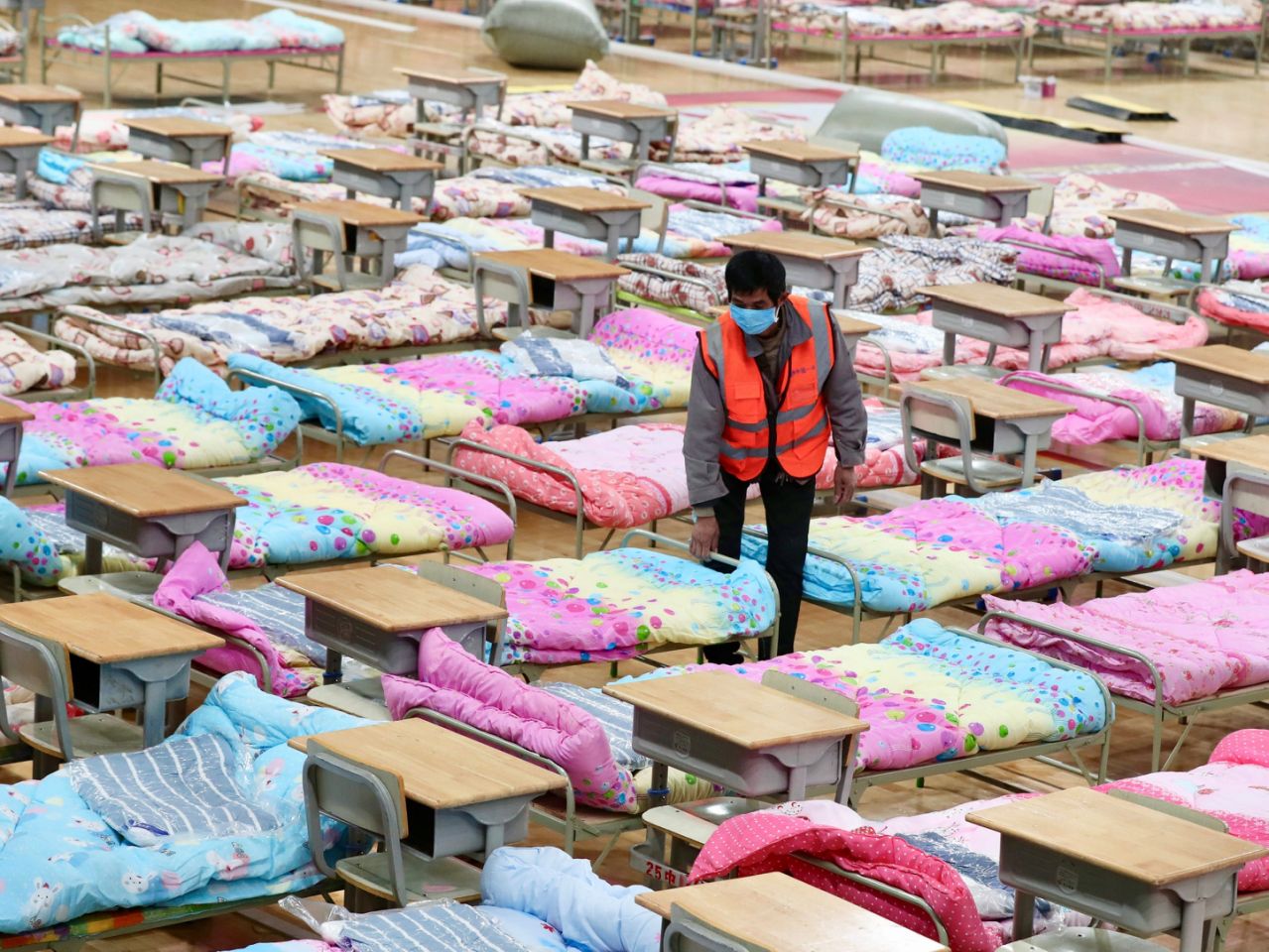 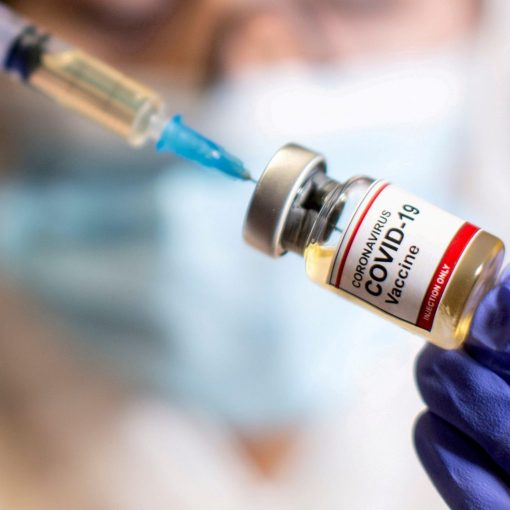 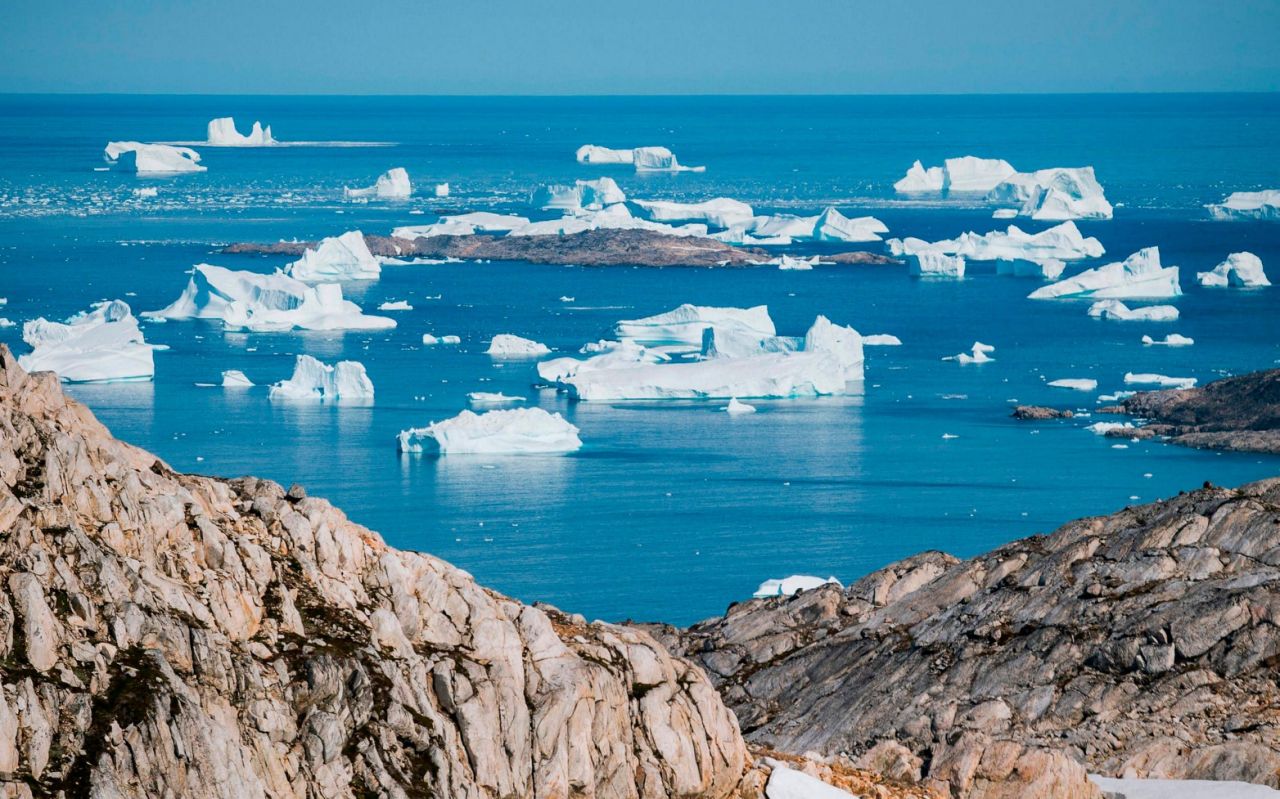 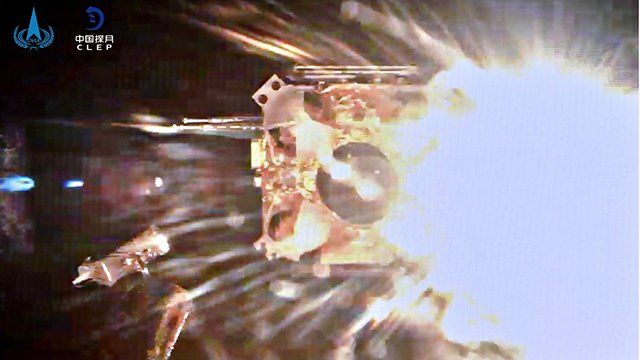 Heading back into lunar orbit with the precious samples China has executed the next stage of its Chang’e-5 Moon mission, blasting into […]