In 1992, everyone was excited about these goggles you’d put on your face to see other worlds, called virtual reality. There were movies about it. There were arcades where you could play it. That’s why I loved that Sega’s Virtua Racing had the initials “V.R.” No accident. If you never played Virtua Racing in an arcade, or on Sega’s consoles, the new Nintendo Switch port is the best version you’ll ever try. I used to play Virtua Racing on the Sega Genesis and 32X, but it never felt like the arcade version did. The Switch version is the actual arcade port, with two-player or eight-player local support.

Sega’s arcade racing games were legend when I was a kid: Outrun, Power Drift, Super Monaco GP. They all had awesome 3D scaling sprites. Virtua Racing was a move to polygons, a precursor to the 3D games we take for granted now. Atari’s 1989 arcade game Hard Drivin’ came first, but Virtua Racing did it better with speedy F1 gameplay. Virtua Racing was also the start of Sega’s Virtua series, which eventually birthed Virtua Fighter (let’s get a port of that next!).

Look, I won’t say Virtua Racing is essential to you as a modern gamer. But it’s so much better than I expected it would be after not having played for years. The pristine conversion (done by M2) has only three tracks, but they play beautifully, smoothly and quickly. On a Switch screen, they’re not much different than indie retro-style games I’ve played recently.

It’s also damn hard. I can’t even complete the five-lap Easy course before time expires on me. Timing and precision are key.

I love that I can go back and forth between Virtua Racing and Sega’s Outrun, also available on the Switch as a Sega Ages title. Outrun (from 1986) is still fantastic, too — and unforgiving — but its scaling sprites are a completely different experience than Virtua Racing.

What you need to know is, if you’re a Sega gamer, the Nintendo Switch is becoming a fantastic destination. Virtua Racing joins Outrun, Wonder Boy, the Sega Genesis Classics collection and Konami’s recent Contra and Castlevania collections (which include Hard Corps and Castlevania Bloodlines). Virtua Racing, for its $8 price, is well worth the trip in the arcade time machine. 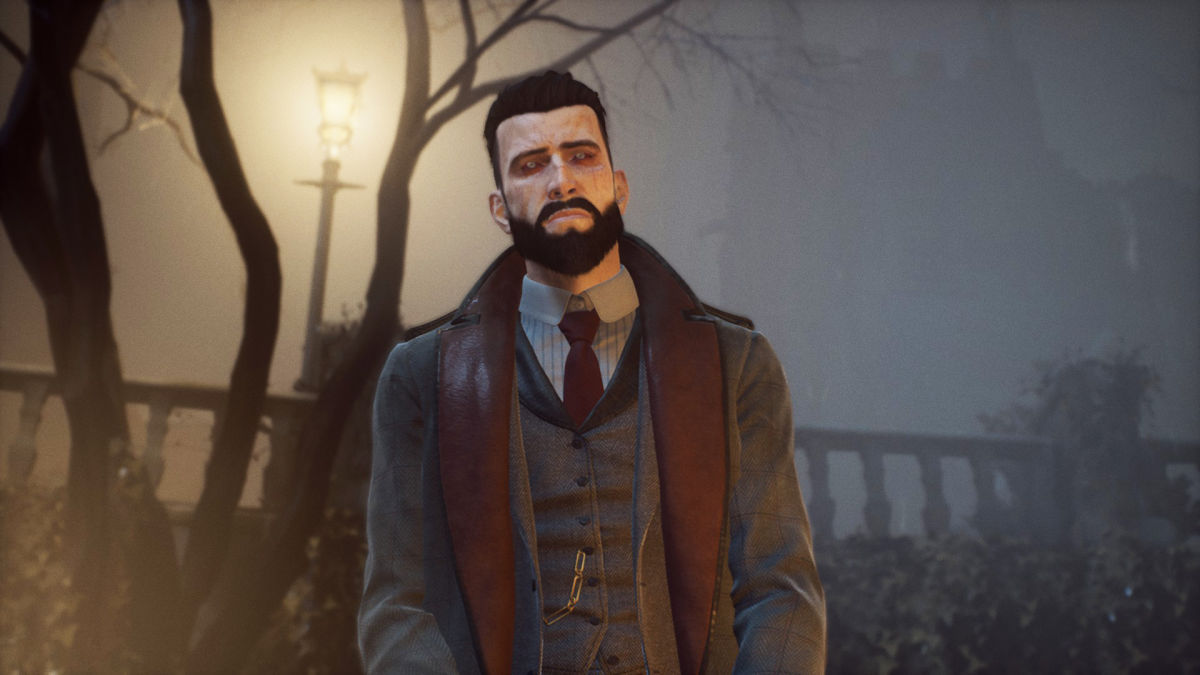 Vampyr is a brilliant roleplaying game married to a mediocre action game, and their contentious relationship turns what could be a good […] 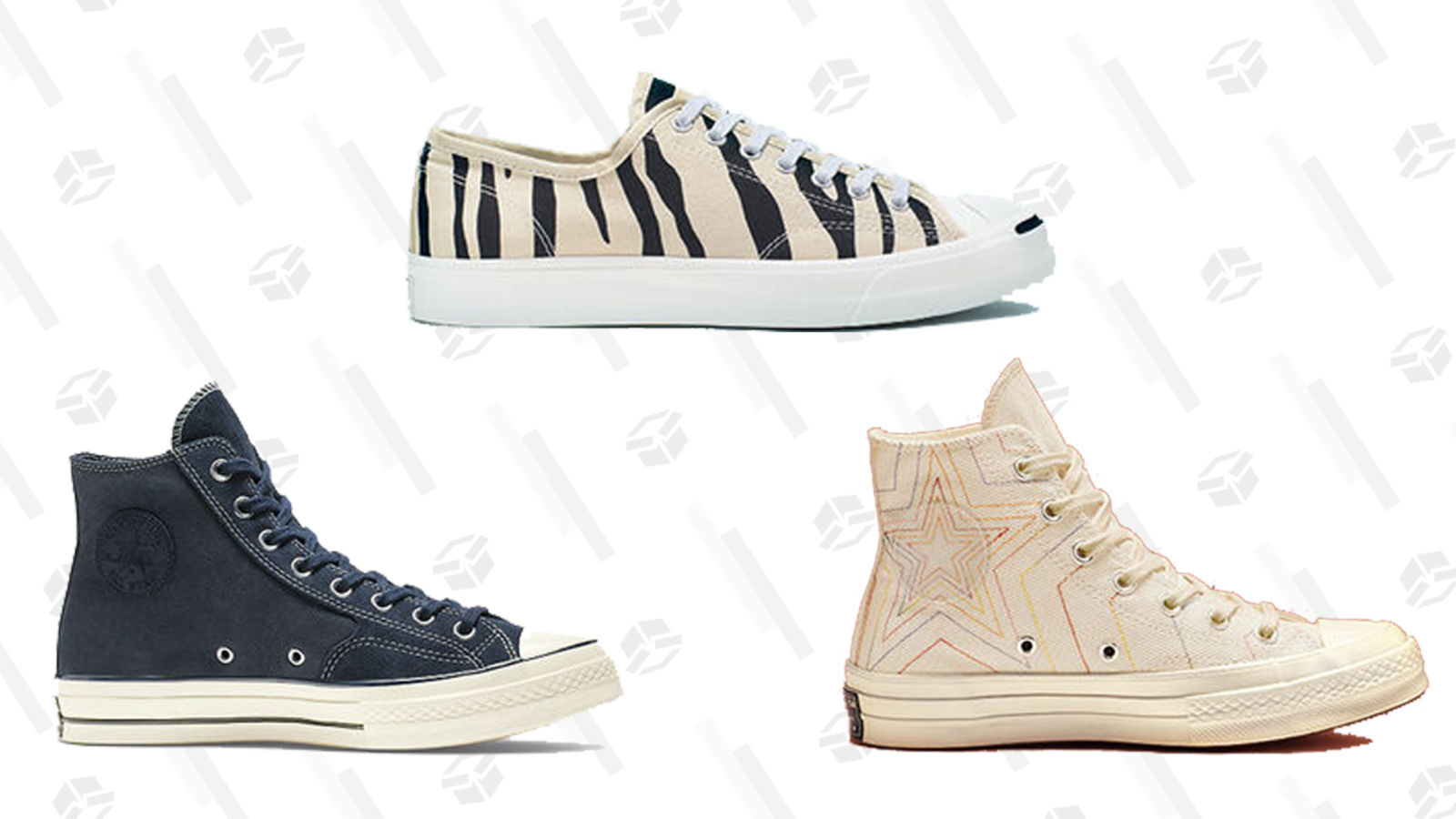