Police have seized cocaine from a Brazilian air force officer who was due to accompany President Jair Bolsonaro home from the G20 summit in Japan.

Officers arrested the man on Tuesday in Seville after allegedly discovering 39kg of cocaine in his luggage.

The man had been assigned with accompanying President Bolsonaro on the final leg of his trip back to Brazil.

Mr Bolsonaro was travelling on a separate plane at the time of the arrest.

On Twitter, Mr Bolsonaro said that he has asked the Defence Ministry to co-operate with Spanish authorities and that, if proved guilty, the officer would be “judged and convicted by law”.

A statement released by Brazil’s Defence Ministry said: “The Defence Ministry informs that, on Tuesday 25th, an Air Force officer suspected of transporting narcotic substances was detained in the Seville Airport in Spain.

“We are investigating the facts and launching a military police enquiry.”

According to Brazilian media, the man had accompanied three Brazilian presidents during 29 journeys in the past. 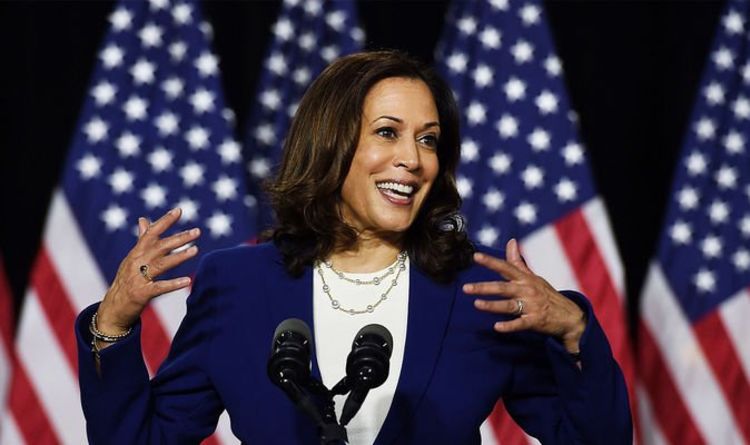 When Trystan Reese and Biff Chaplow look back at the past year of their life together, it can be hard for the […] 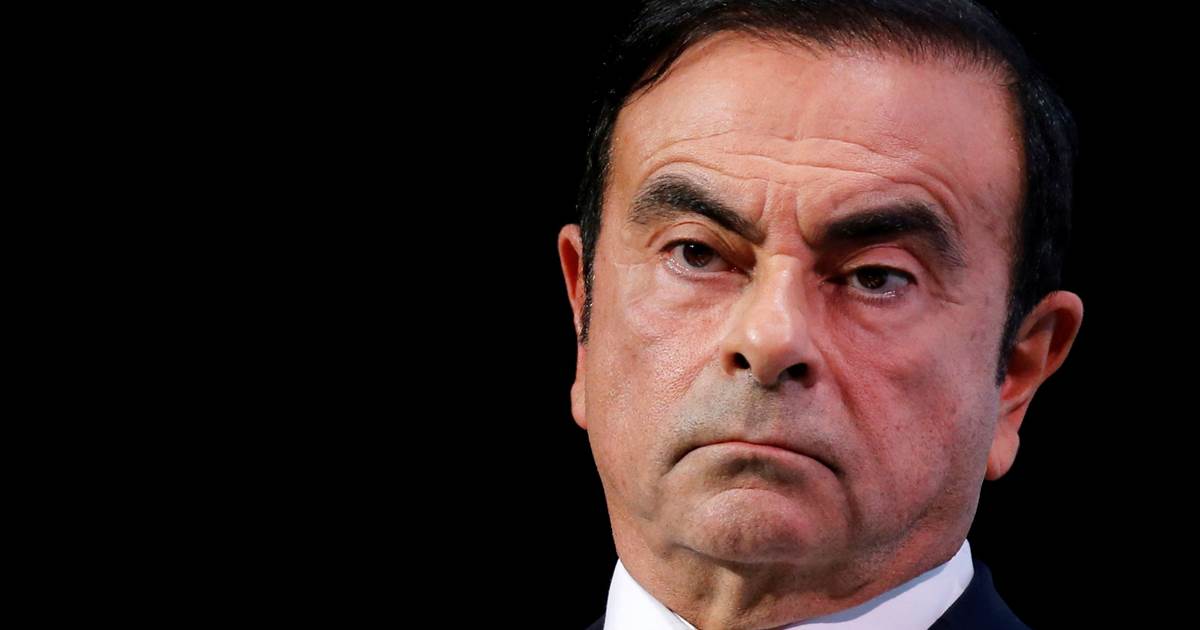 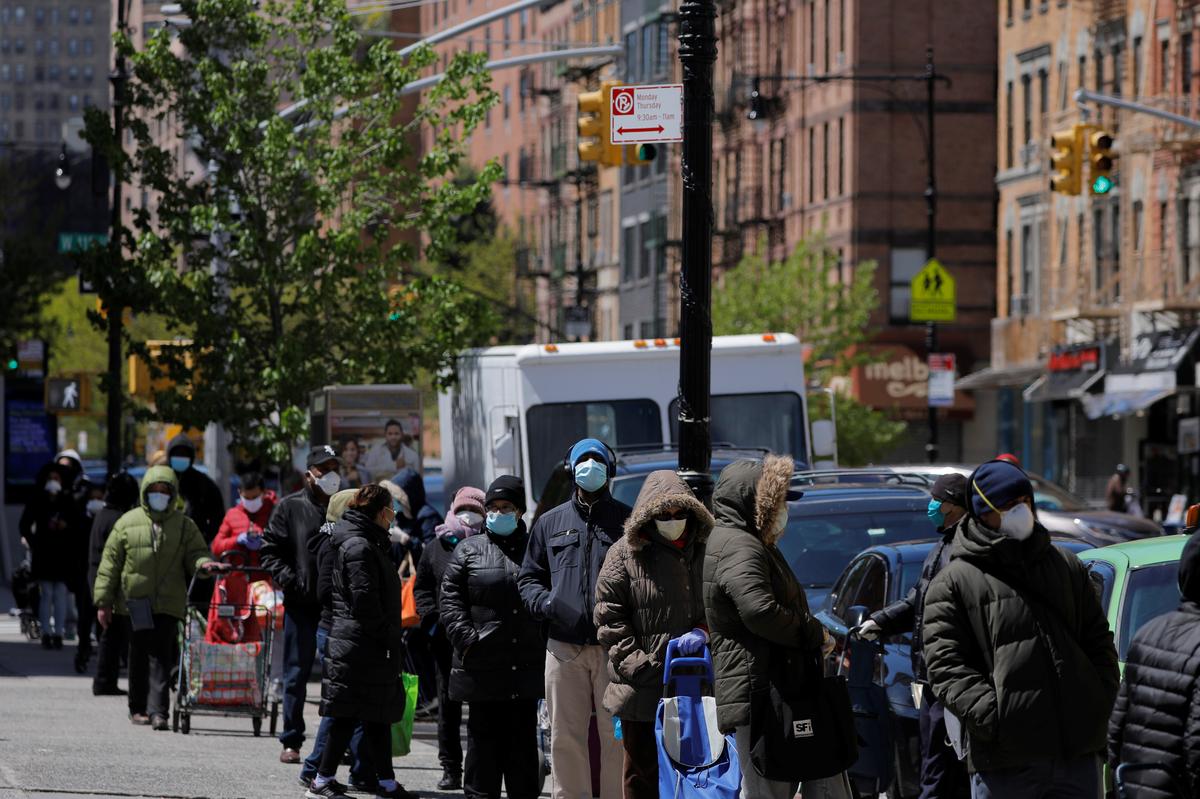