Brianna (played by Sophie Skelton) and Roger MacKenzie (Richard Rankin) faced an incredibly tumultuous journey last season of Outlander, and the pair were split up for most of the latter half of it.

20th Century historian Roger made the ultimate romantic gesture in heading back in time to reunite with the woman he loved, but their happiness was short-lived.

Brianna was overjoyed to see her on-off love interest, and it wasn’t long before the pair decided to perform hand fasting [a form of getting married].

Yet while a passionate night of lovemaking followed, when Brianna discovered Roger had kept the truth of the danger her mother Claire (Caitriona Balfe) and Jamie Fraser (Sam Heughan) were going to be in, the betrayal was monumental.

Brianna closed down and ordered Roger to go back through the Standing Stones, and in a heartbreaking case of what-ifs, Brianna was alone and raped by Stephen Bonnet (Ed Speleers).

By the time Roger made it to Frasers Ridge, Jamie and Lizzie got the wrong end of the stick and assumed he was the one who had abused the red-head.

When it was eventually revealed Roger was missing and Jamie and Claire were dispatched out across the American states to rescue him, Brianna and Lord John married to protect her from Aunt Jocasta’s (Maria Doyle Kennedy) determination to pair her niece off.

The unlikely duo – Lord John has harboured a deep and intense crush for Jamie for years – became firm friends, but when Brianna and Roger were reunited in the season four finale, viewers were left to wonder where that left the loveable aristocrat.

Actor David recently told Entertainment Weekly he wrote a letter in his character’s voice to Brianna that promised to maintain the “fiction of our engagement until such time as true custodian of your affections and father of your child to be is returned to you.”

He also encouraged Brianna to “never let yourself succumb to thoughts of despair” in a poignant addition to the characters’ storyline.

“I wrote to just sort of give myself that closure,” David explained to the publication. “You’ll never see it on screen.

Sophie jokingly scolded her co-star for sending the message via 21st Century means however, as he wrote it in an email.

“Slightly disappointing,” the English star quipped. “It was really sweet, though.

“It just sort of gave a little bit of background for me going into the final episodes of Brianna, because obviously John has been there for Bree.

“He’s such a great friend, but then all of a sudden he’s sort of whipped away and we don’t really know when we’ll see him again.”

The star went on to say the letter really helped her during production of season five in Scotland.

“It was great to have that in the back of my mind,” she added. 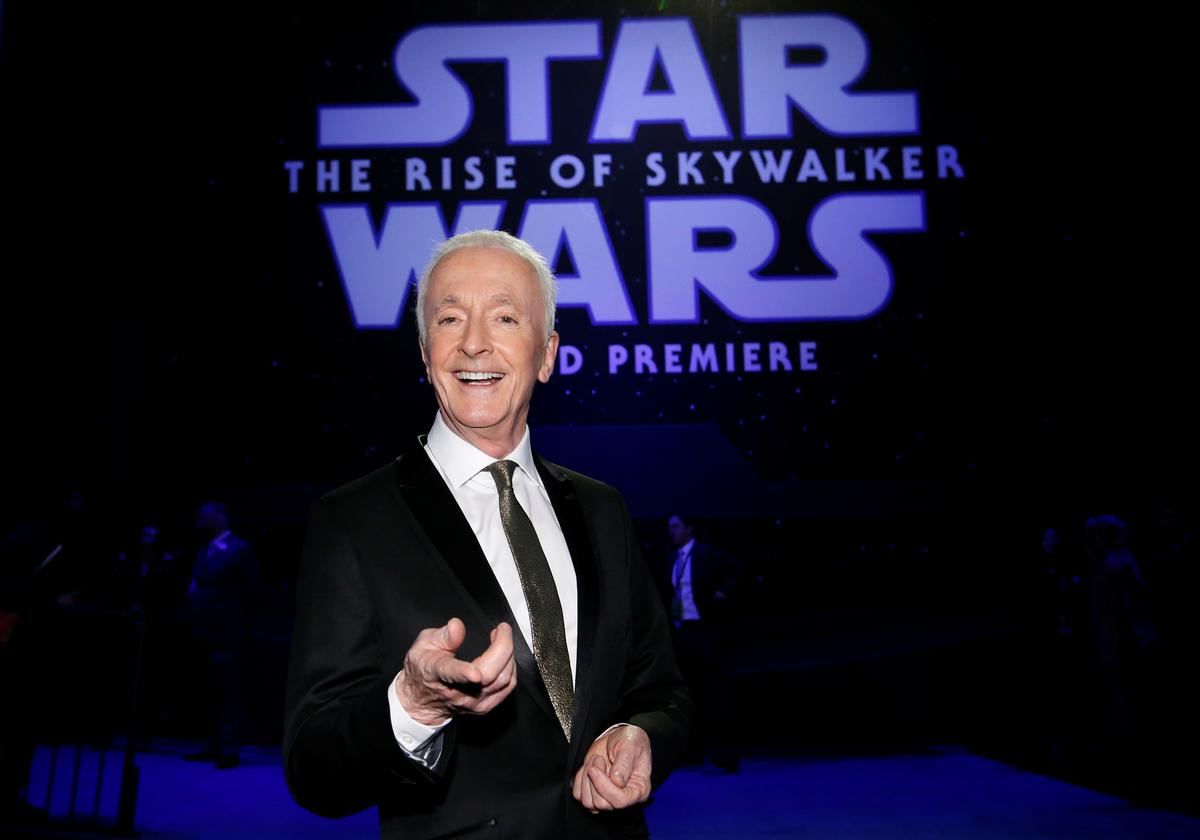 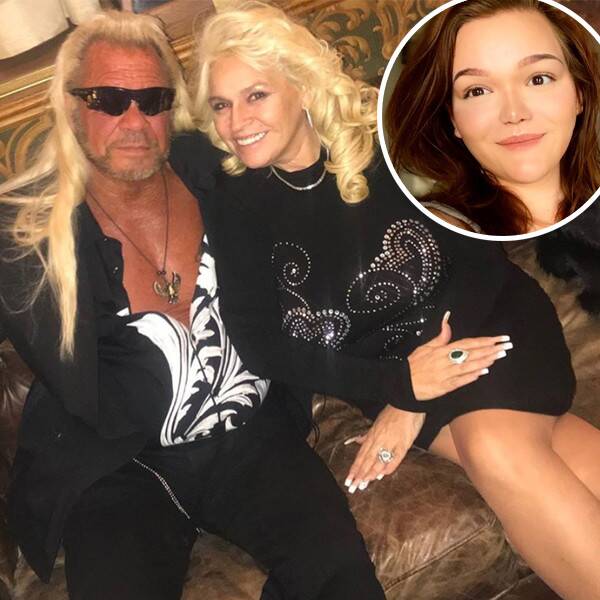 The Chapman family is still reeling from the loss of their beloved matriarch, Beth Chapman.  Nearly two months after Dog the Bounty Hunter lost […] 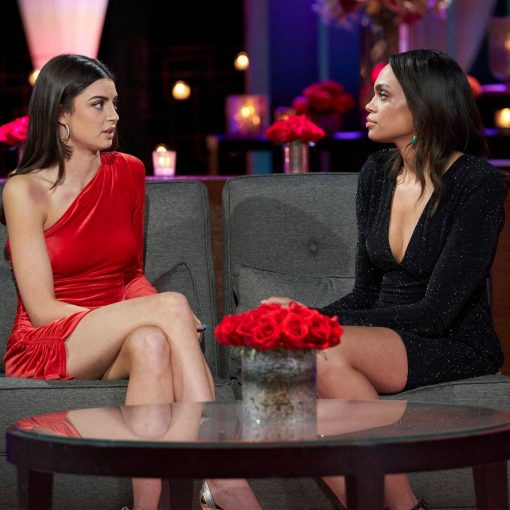 Emmanuel Acho is sharing his “favorite conversation from After the Final Rose that you never saw.” The host of The Bachelor special […] 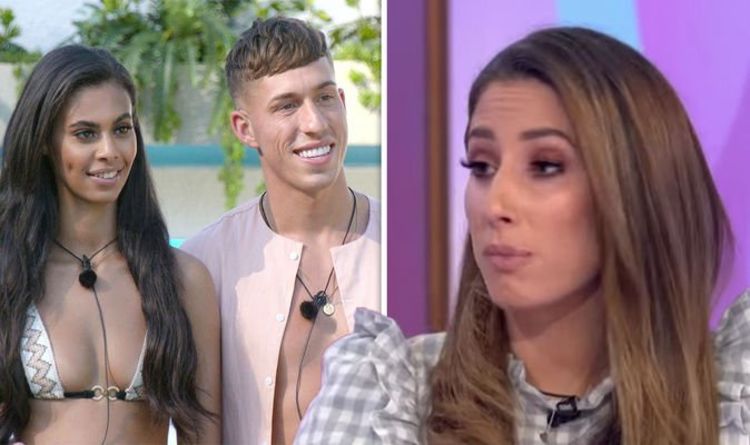 Judi added: “I think with some shows, adding to that, I think after a while if you haven’t got that other grounding, […]