Case Amor is finally here on Love island 2019. Overall, 12 new Islanders will enter the villa, putting the current couples to the ultimate test. Dan Rose is one of the new boys on the island but will be able to turn any of the girl’s heads?

Before entering Casa Amor, Dan worked as a bathroom salesman.

Dan was one of the first contestants rumoured to be entering Casa Amor alongside Joanna Chimonides.

An inside source had told The Mirror earlier this week that: “Dan is ruthless and will shake things up massively.”

WHO IS GOING INTO CASA AMOR?

Amber is currently coupled ups with Michael Griffiths and the pair are the favourites to win the show, so Dan may have to work hard to turn Amber’s head.

Lucie and Maura are both single, so getting to know them will be a lot easier.

However, Dan is not worried about upsetting any of the boys in the villa.

WHO IS NEW BOY OVIE SOKO?

He said: “I’m not bothered about treading on any toes, I’ll test the water and speak to all of the girls.

“If I’m mates with someone, I’ll back them. Although I don’t know what it’s like in the villa… I feel like it might be different in there as everything is a little bit more intense.”

Dan revealed: “I do fancy Amber but I know she seems loved up with Michael. I’ll test the water with it though. Then I’ll probably go for Lucie and Maura.”

Dan describes himself as a “cheeky lad” ad someone who has got the “gift of the gab.”

He added: “Good traits are that I’m funny, I’m chatty and talkative. I’m confident, possibly too confident at times… so that could be a good or a bad thing.

“Bad traits are that I always think I’m right, I’m never wrong. I like to get my own way and I don’t like to be proven wrong. “

WHO IS NEW GIRL BELLE HASSAN?

Joining Dan in Casa Amor are five other boys. They are: 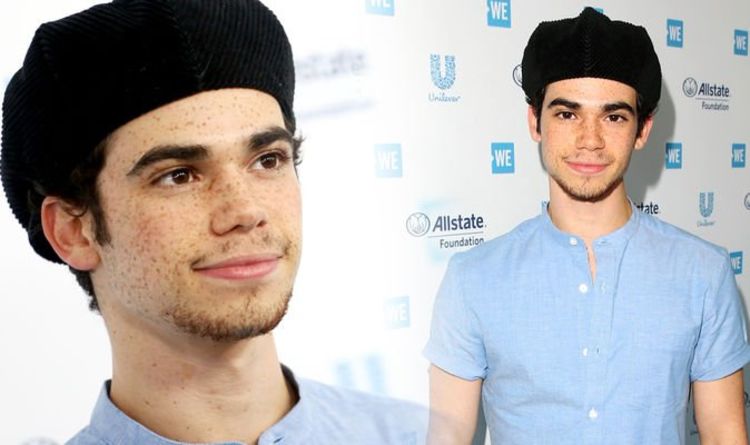 Cameron Boyce, who rose to fame as Luke Ross in Disney’s Jessie, before becoming a household name to many in Descendants as […] 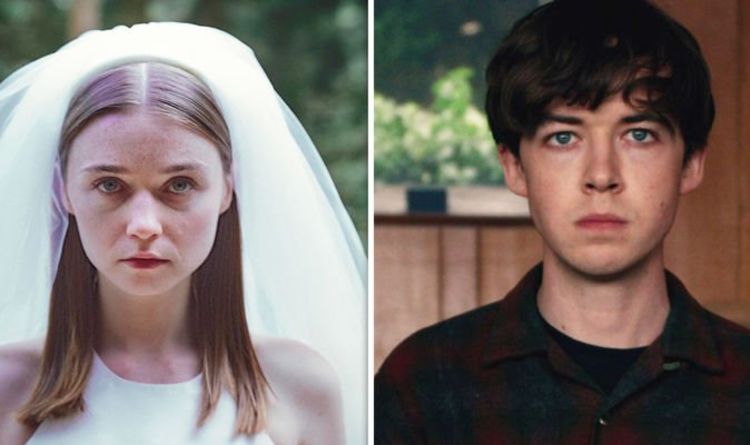 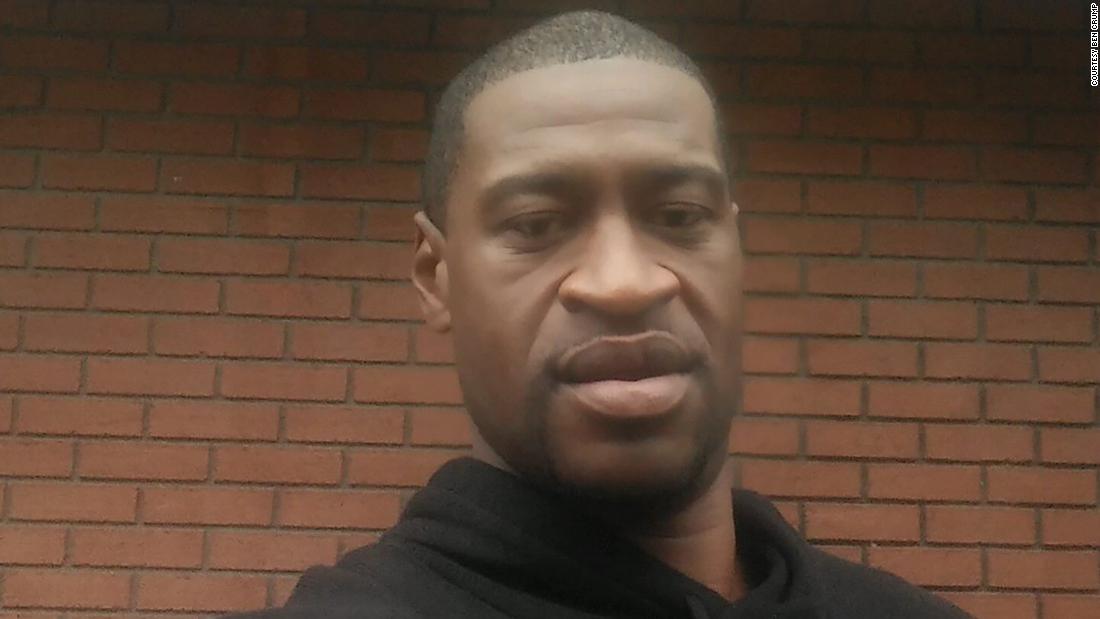 The footage, roughly an hour in length, comes from the body cameras of former officers Thomas Lane and J. Alexander Kueng, who […] 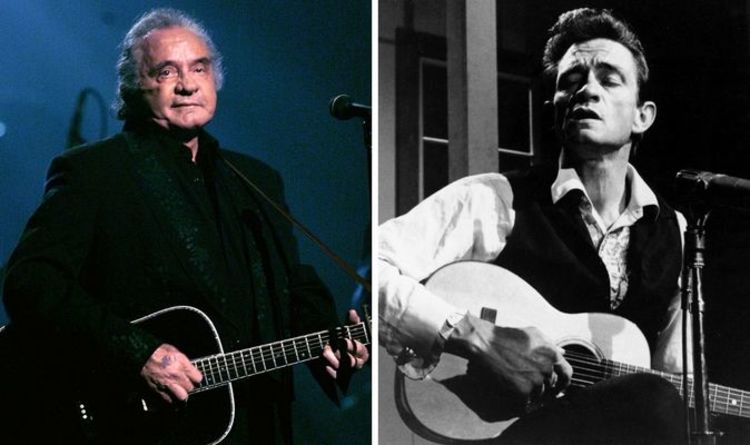 According to Robert Hillburn’s book Johnny Cash: The Life, this Shy-Drager syndrome was also a misdiagnosis, and he had his diagnosis later […]