As the federal government tries to compel Mississippi to give mentally ill people more options to get the treatment they need in their own communities, the experiences of Harold Biggs and Pamela Kirby offer a sharp contrast.

Biggs, 75, has tried for decades to get help for his adult daughter, who has borderline personality disorder, bipolar disorder with schizoid affect and intellectual disabilities. For most of that time, he’s felt that his only option was to ask a judge to confine her to a state mental hospital, where she’s spent 12 of the last 24 years. And during her time on the outside, Biggs says she often doesn’t get adequate treatment or supervision.

“I feel terrible about it to have to do that,” Biggs testified earlier this month in federal court. “I feel responsible in a lot of ways. I’m the one who has to do the commitment.”

U.S. Justice Department lawyers who are suing the state in a trial that began June 4 say that Biggs’ experience is too often typical. In 2014, the most recent year with figures available, Mississippi had the nation’s highest per capita number of people in government psychiatric hospitals. Mississippi spends more per capita on mental health than any neighboring state, and 2018 federal figures show adults are twice as likely to be hospitalized in Mississippi as nationwide.

Pamela Kirby is proof that there’s a different option.

The 38-year-old student took a leave of absence from her doctoral program due to a combination of physical and mental problems. She says she was hearing voices and ended up homeless. For many people seeking treatment for serious mental illness in the Magnolia State, that could have been a ticket to one of the state’s four mental hospitals.

But Kirby was flagged for what’s known as assertive community treatment, getting counseling, medication and other support that came to her. She improved, and she re-enrolled in 2015 at Jackson State University. Now, Kirby says she’s close to completing her dissertation, and hopes to win a college teaching job in her native Alabama.

“Now it seems like it’s all going to work out for the best,” Kirby said.

The Justice Department has warned Mississippi since 2011 that its reliance on hospitals is a problem. Federal officials say Mississippi violates the U.S. Supreme Court’s 1999 Olmstead decision, which said “unjustified” confinement in a mental hospital violates the Americans with Disabilities Act.

Other states have been accused of violating Olmstead, and those states have often reached legal settlements agreeing to do more.

Mississippi balked at settling after negotiations.

The Justice Department wants Mississippi to expand services such as assertive community treatment, which helped Kirby, but is available in fewer than a quarter of the state’s 82 counties. Officials also want broader crisis intervention to keep mentally ill people out of jails, plus housing and employment that support people with mental illness.

The vast majority of mentally ill people in Mississippi do get treatment in community settings — 82,000 last year compared to 2,700 who were admitted to state hospitals. But about 40% of Mississippi’s mental health spending is on hospitals, federal data show, compared to about 26% nationwide.

Federal lawyers emphasize that Mississippi must do better at connecting people who leave hospitals to community treatment, keeping them from falling through the cracks of inadequate discharge planning.

“DOJ is essentially insisting that the poorest state in the nation have the most robust system of community-based services,” Jim Shelson, one of the lawyers defending the state, said in his opening argument. “We submit that’s not realistic and not what Olmstead requires.”

Shelson also faults the federal government for not providing a cost estimate for the changes. Federal lawyers say that isn’t their job. Federal officials have suggested that Mississippi could draw down more federal Medicaid money with a larger emphasis on community treatment, and shift money away from hospitals.

State officials argue that they’ll still have to spend money to support the four hospitals’ overhead costs, and that community treatment is more expensive than federal officials claim.

If Mississippi wins the trial, it could undermine the Justice Department’s ability to pursue disability challenges nationwide to mental health confinement.

Assistant Attorney General Eric Dreiband told the National Disability Rights Network earlier this month that it’s one of three Olmstead cases the Justice Department is pursuing, along with others in Florida and Texas.

Reeves is hearing the case without a jury and isn’t expected to rule for months.

(Reuters Health) – Older adults who walk their dogs on a leash have been breaking bones at an increasing rate, with women […] 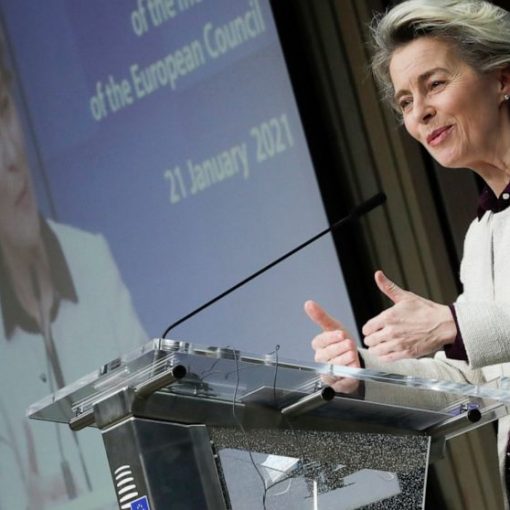 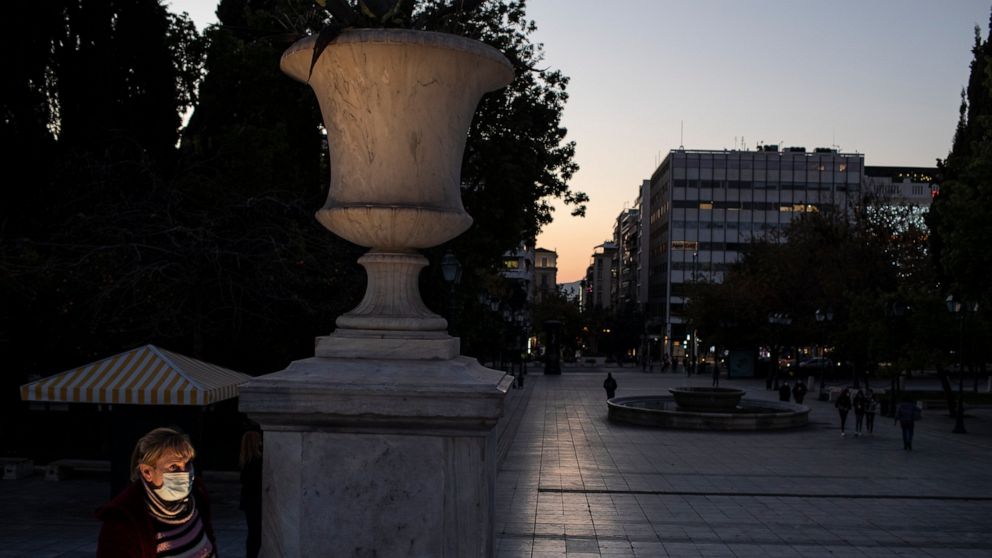