PARIS (Reuters) – France will not accept a final G20 communique that does not mention the Paris climate change agreement, said an official at the Elysee office of French President Emmanuel Macron.

“As for myself, I have one red line. If we don’t talk about the Paris Agreement and if we don’t get an agreement on it amongst the 20 members in the room, we are no longer capable of defending our climate change goals, and France will not be part of this, it’s as simple as that,” added the official.

France was the driver behind the 2016 Paris Agreement to limit global warming, and the French parliament is now debating an energy bill that targets net zero emissions by 2050.

The G20 group of 20 major economies hold a summit in Japan this weekend. (THORNTON, Colo.) — Two men and a woman were killed in a shooting inside a suburban Denver Walmart on Wednesday night that […]

Creator Sergi Santos, who is responsible for designing one of the first sex bots known as Samantha, hopes that one day humans […] 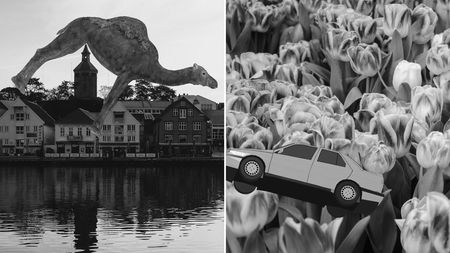