ISTANBUL (Reuters) – Prominent Turkish businessman Osman Kavala was remanded in custody on Tuesday, accused of trying to overthrow the government by organizing protests six years ago, his lawyer said.

The court decided to release a second defendant, civil society worker Yigit Aksakoglu who was detained in November last year, said the lawyer, Ilkan Koyuncu. The case includes a total of 16 defendants including civil society figures, writers and actors.

“It is joyful that Aksakoglu is going to be united with his family, while Kavala’s detention will continue is saddening. We hope that the court will compensate it during next hearing,” Koyuncu told Reuters.

The Gezi demonstrations in the summer of 2013 started as a protest against the redevelopment of a park in Istanbul, a city with limited green space, and quickly spread across the country.

Then-Prime Minister Erdogan at the time dismissed the idea that the protests were environmentally motivated, saying they aimed to topple his government. The defendants deny the charges against them.

The two day hearing began on Monday against a backdrop of concerns about growing authoritarianism in Turkey, where tens of thousands have been arrested in a crackdown on dissent since a failed military coup targeting Erdogan in 2016.

The indictment calls for life sentences without parole for the defendants, who are accused of attempting to overthrow the government and financing the protests among other charges.

The next hearing of the case was scheduled for July 18-19. 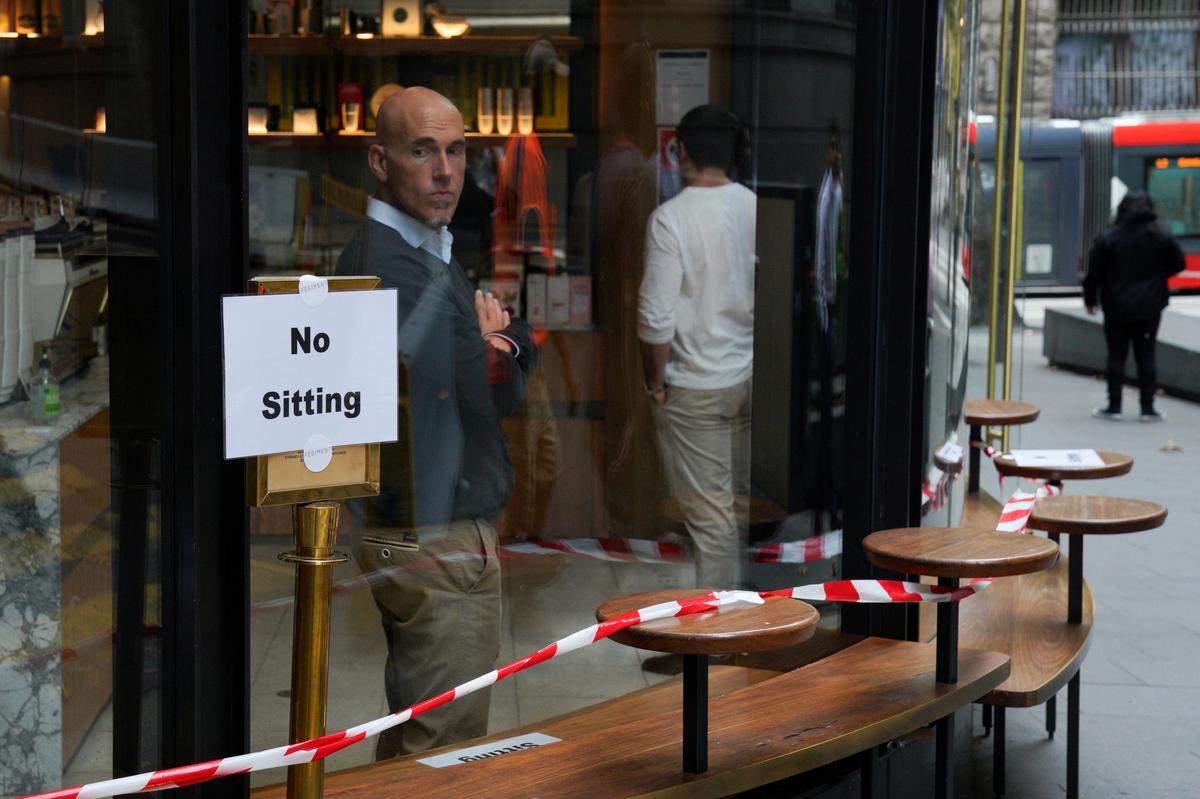 SYDNEY (Reuters) – Australian public life could be constrained for another year because of the coronavirus pandemic, Prime Minister Scott Morrison warned […] 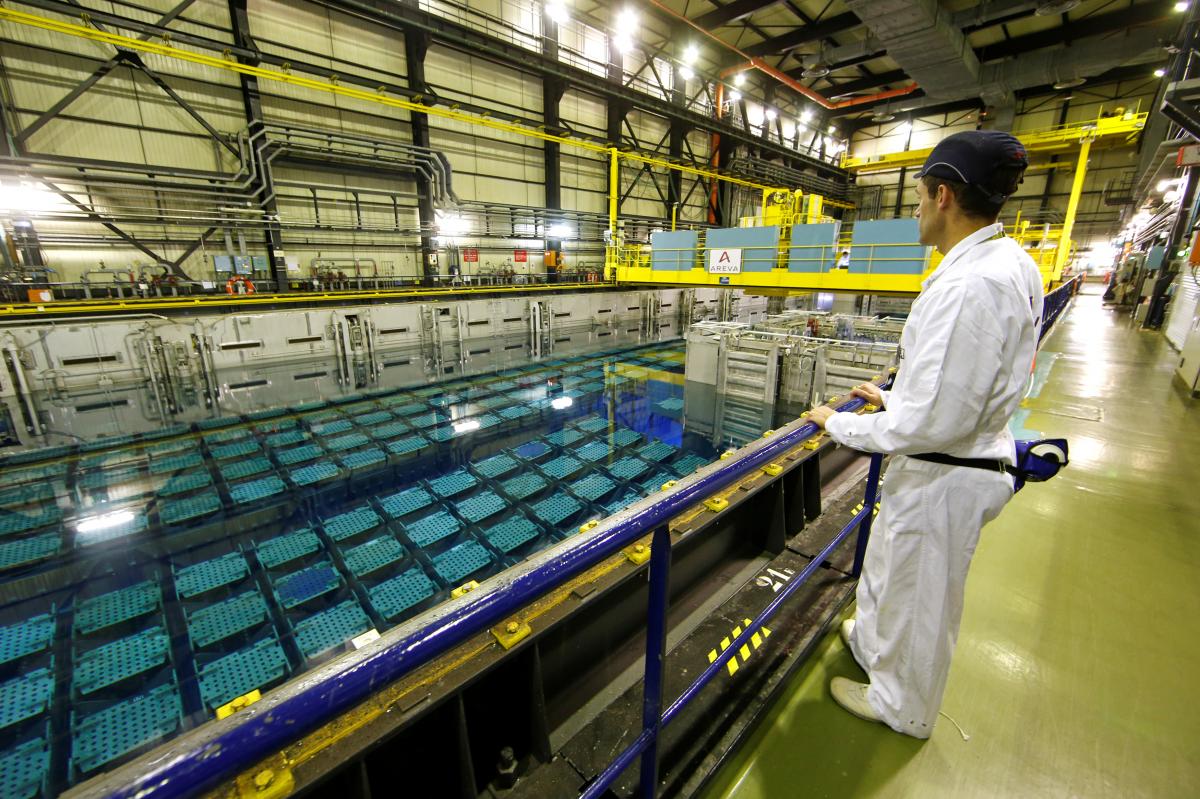 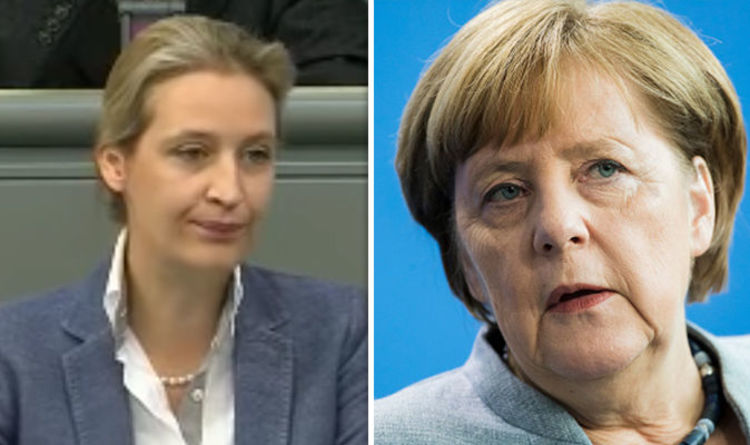 The speech from Alice Weidel in the Bundestag, the German parliament, also tore into Angela Merkel for using German taxpayers money to finance her […]