US President Donald Trump has again denied allegations he sexually assaulted a columnist in the 1990s, saying “she’s not my type”.

Ms Carroll, 75, made the allegations in the New York magazine last Friday.

In follow-up interviews with CNN and MSNBC, the Elle columnist said she would consider pressing charges against Mr Trump.

Ms Carroll is the 16th woman to accuse Mr Trump of sexual misconduct. Mr Trump has denied all allegations against him.

What does E. Jean Carroll allege?

She says the attack allegedly happened at a Bergdorf Goodman store in Manhattan in late 1995 or early 1996, when the pair bumped into each other while shopping.

The former Apprentice star and real estate magnate allegedly asked her for advice when buying lingerie for another woman and jokingly asked her to model it for him.

In the charging rooms, she said Mr Trump lunged at her, pinned her against a wall and forced himself on her.

Ms Carroll, whose “Ask E. Jean” advice column has appeared in Elle magazine since 1993, claims she managed to push him off after a “colossal struggle”.

How did Mr Trump respond?

Speaking to The Hill from the White House on Monday, Mr Trump staunchly dismissed the allegations due to appear in Ms Carroll’s forthcoming book, “What Do We Need Men For? A Modest Proposal”.

He denied even knowing Ms Carroll despite being pictured with her in New York magazine alongside details of her allegations.

“She is — it’s just a terrible thing that people can make statements like that,” he said.

It is his third denial since Ms Carroll went public, with Mr Trump previously accusing her of “trying to sell a new book” and “peddling fake news”.

In response to Mr Trump’s latest denial and “not my type” comment, Ms Carroll told CNN: “I love that I’m not his type.”

In 2016, Mr Trump made similar remarks about another accuser, Jessica Leeds, who alleges he groped her on an aeroplane in the 1980s.

Addressing crowds at a rally, Mr Trump said “she would not be my first choice”. 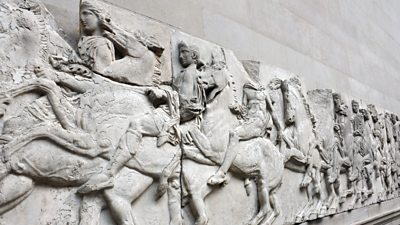 In 1983 the Greek government decided, for the first time, to formally demand the return of artefacts removed from their most famous […] 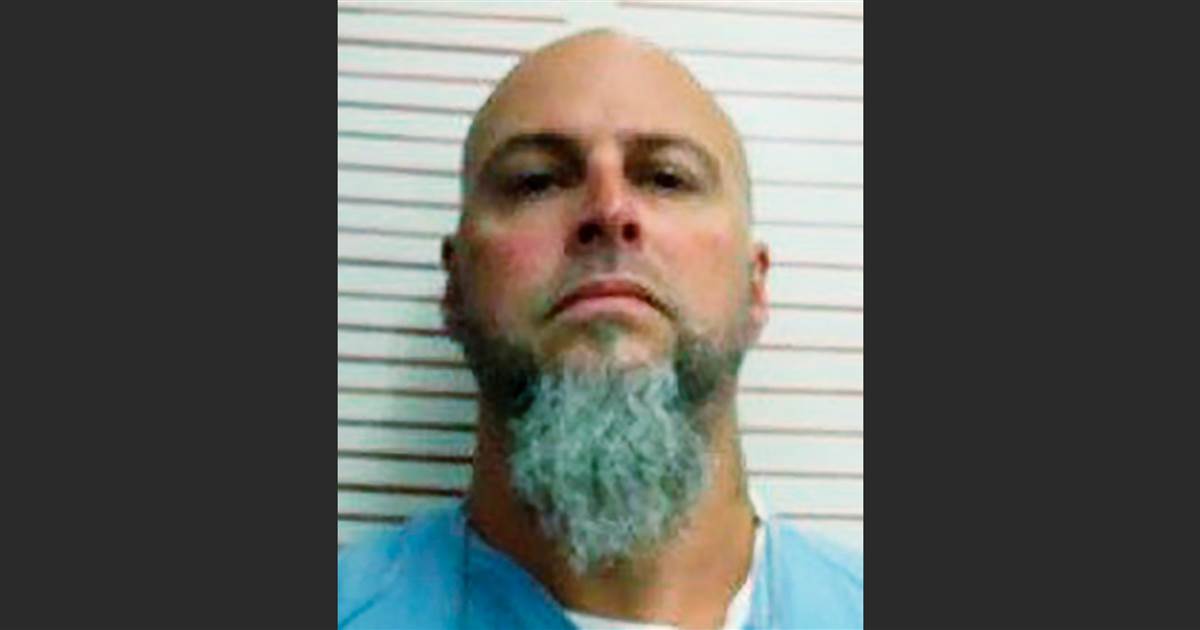 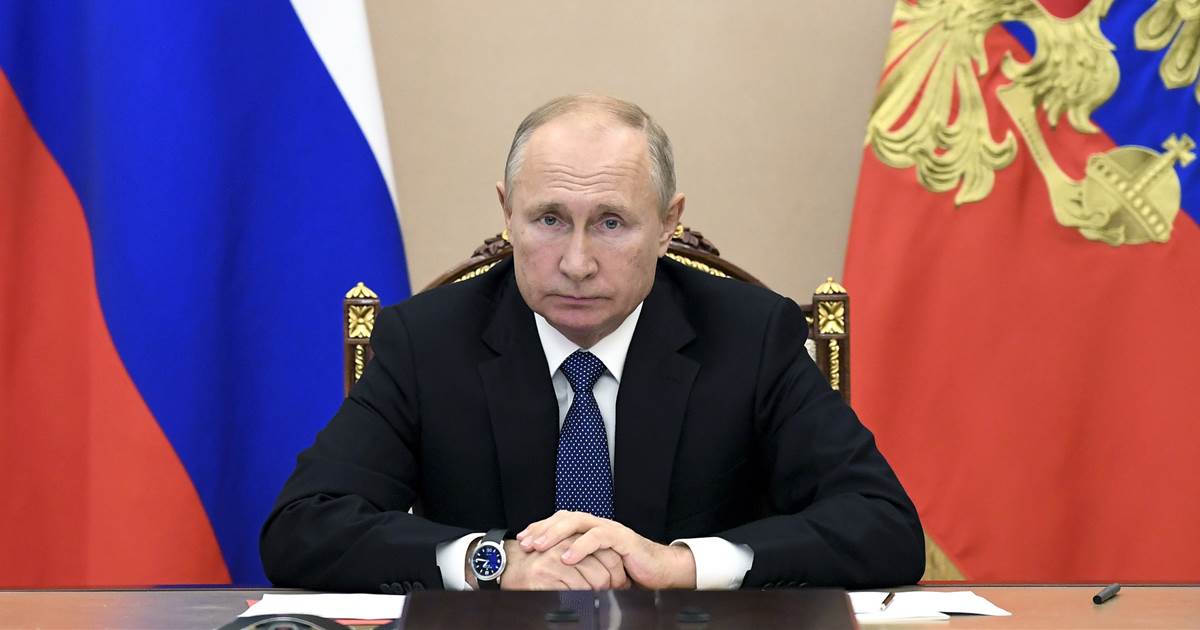