Any new material from Queen or Freddie on his own is always a cause for celebration. But Brian May has never been a man to give false praise. He is rarely harsh (unless it’s to critics of the film Bohemian Rhapsody) but he is rightly popular with millions of fans because he has no time for playing games. So, he makes a clear distinction between the joy of hearing his bandmate’s glorious voice in all its splendour, with a rather more blunt assessment of the song.

The new track, Time Waits For No One, was previously released in 1986, layered with over 90 synth and orchestral tracks.

The composer, pop star and close friend of Freddie dave Clark, discovered the original master tapes and has laboriously stripped away everything, leaving just Freddie’s voice.

May, of course, is deeply moved to hear his old friend in such clarity and fine vocal form: “What you DO get is Freddie’s lead vocal almost naked, and clear as a bell. And WHAT a vocal – what a voice! Freddie poured so much passion into it you get the impression he could make you weep singing the phone directory.”

He is not so impressed by the song itself.

May was responding on Instagram to fan queries about the track and why Queen has done it in a certain way, explaining the song had nothing to do with him or Roger Taylor.

He added: “It’s obviously not a Freddie-penned song either – he got involved as a favour to his close friend Dave Clark. Being Freddie, he couldn’t (like me, I guess!) half-do it.

“He plunged in and did a huge production on a rather featureless song, determined to make it into a timeless epic! Freddie’s production included a big ‘orchestration’, and loads of glorious vocal harmonies.”

The word “featureless” makes May’s opinion clear and the clarification that it is “obviously” not a song written by Freddie also contains its own judgement.

Perhaps May is simply saying the song is in a completely different style form anything Freddie might have written?

What is undeniable is the thrill of hearing a newly cleaned up Freddie vocal, plus brand new footage of the star performing the track at the Lyric Theatre in London. The new video has already passed five million views and the track is set to chart at the weekend.

May summed it all up by pointing out that any fan would be reduced to tears just to hear Freddie sing the phone book. It might be churlish to suggest May is comparing this song to the phonebook. Either way, as always, he speaks the plain truth about Freddie’s voice. 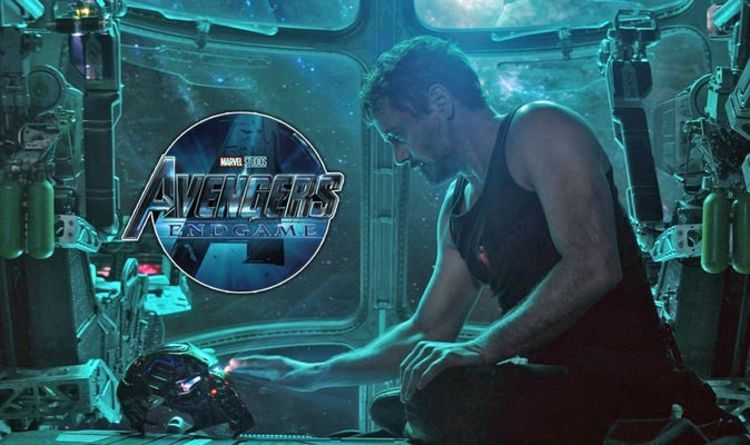 Avengers: Endgame had so many cameos they were almost impossible to count. Fans have begun compiling lists of the franchise nods and […] 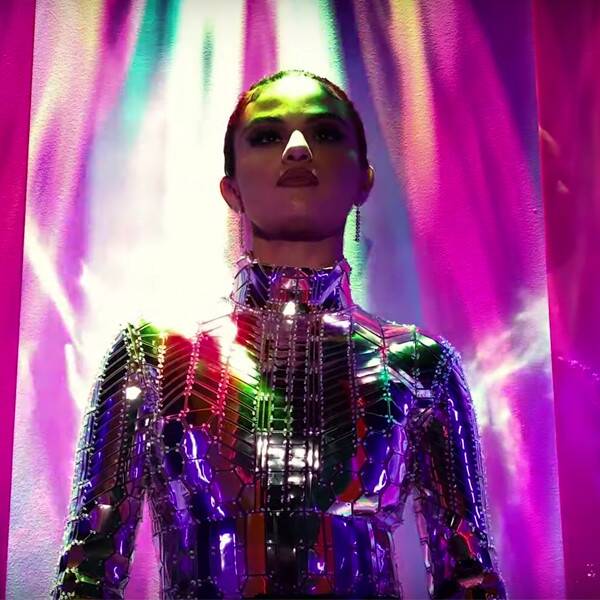 Selena Gomez is on a roll. After releasing her instant hit “Lose You to Love Me,” the 27-year-old artist surprised her fans […] 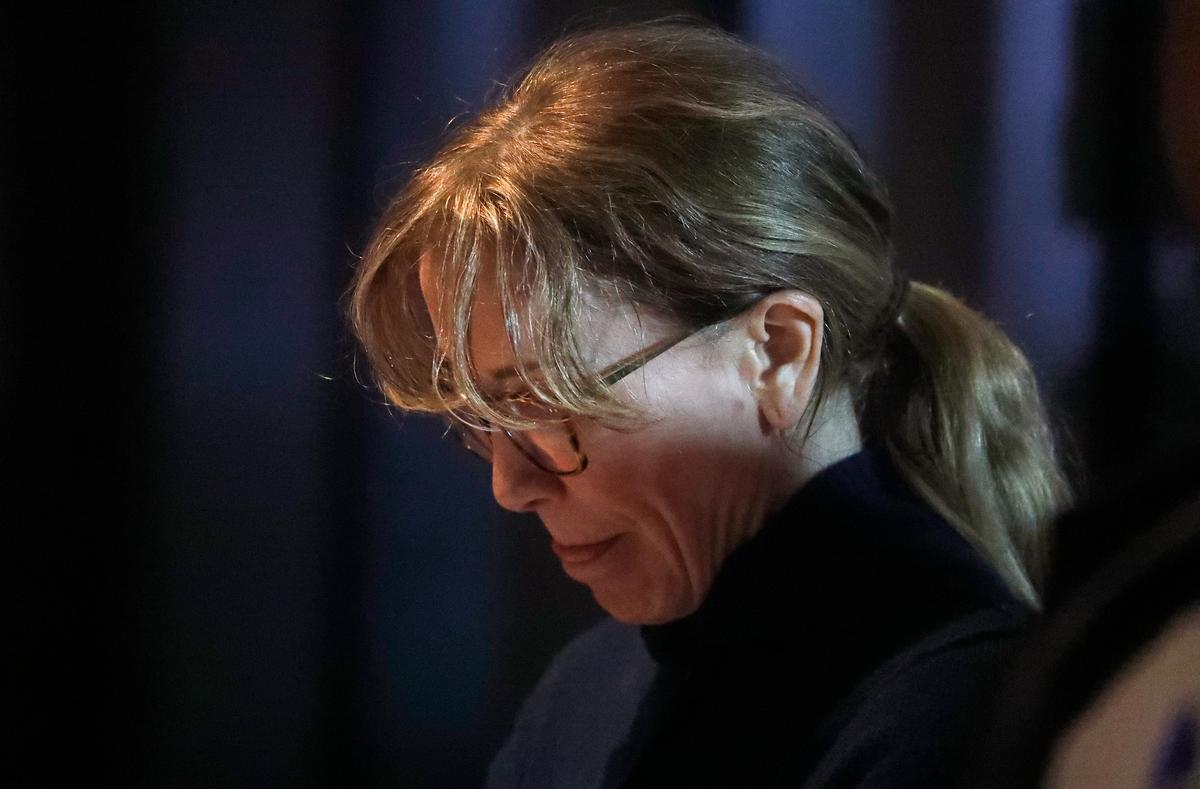 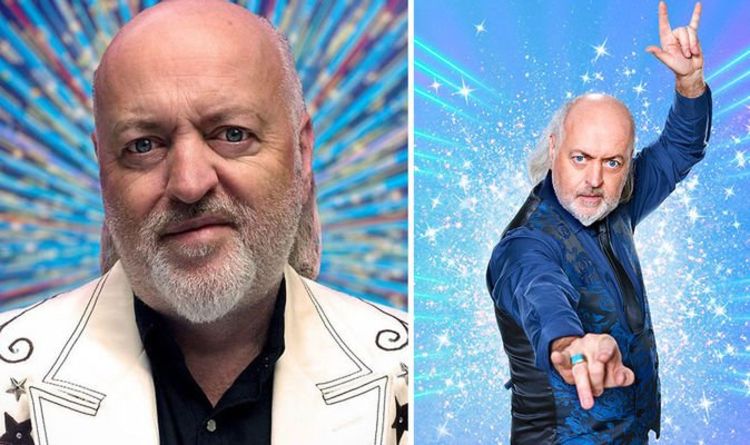 The official blurb says: “Fresh from his sensational star turn on Strictly Come Dancing, this will be a festive treat that is sure […]