(Reuters) – A Southern California jury on Monday recommended the death penalty for a man convicted this month of the 2010 sledgehammer killings of a family of four whose bodies were later found buried in the Mojave Desert, media reports said.

FILE PHOTO: Susan Blake (L), the mother of Joseph McStay, leaves the courtroom with her son Michael McStay after Charles “Chase” Merritt was in the courtroom for arraignment proceedings for the murder of the McStay family in Victorville, California November 7, 2014. . REUTERS/Alex Gallardo (

A San Bernardino County Superior Court jury found Charles “Chase” Merritt, 62, guilty on June 10 of four counts of first-degree murder in the deaths of a former business associate, Joseph McStay, and his family.

The same jury on Monday recommended Merritt receive the death penalty for the murder of McStay’s wife, 43-year-old Summer, and their two sons, 4-year-old Gianni and 3-year-old Joseph Jr., CNN and other media reported.

The jury recommended a life prison sentence without parole for the murder of Joseph McStay, 40, according to media reports.

The deaths baffled detectives for years after the family was reported missing in February 2010 from their San Diego home.

Their skeletal remains were unearthed in 2013 from shallow graves near Victorville, northeast of Los Angeles. The four had been killed inside their home the day they were last heard from, and died of blunt-force trauma.

A rusty sledgehammer believed to be the murder weapon was recovered from the burial site, detectives testified at trial.

The slayings resulted from a financial dispute between McStay, who owned a business making decorative fountains, and Merritt, a welder who worked for McStay fabricating the custom pieces, authorities said.

Merritt is due back in court in September for sentencing.

California Governor Gavin Newsom has imposed a moratorium on the death penalty, but prosecutors across the state continue to try death penalty cases. 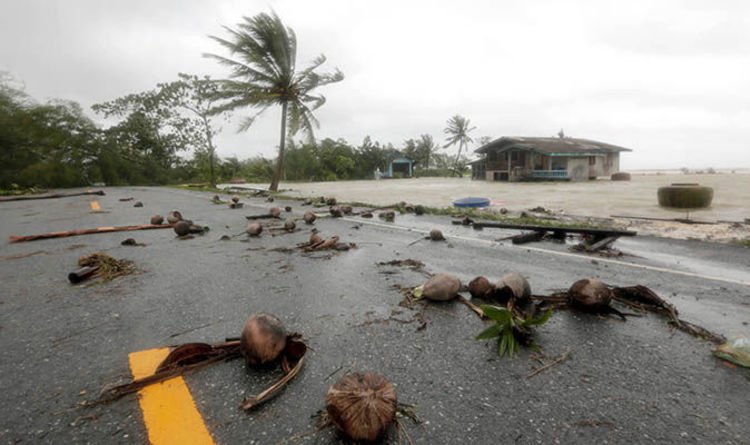 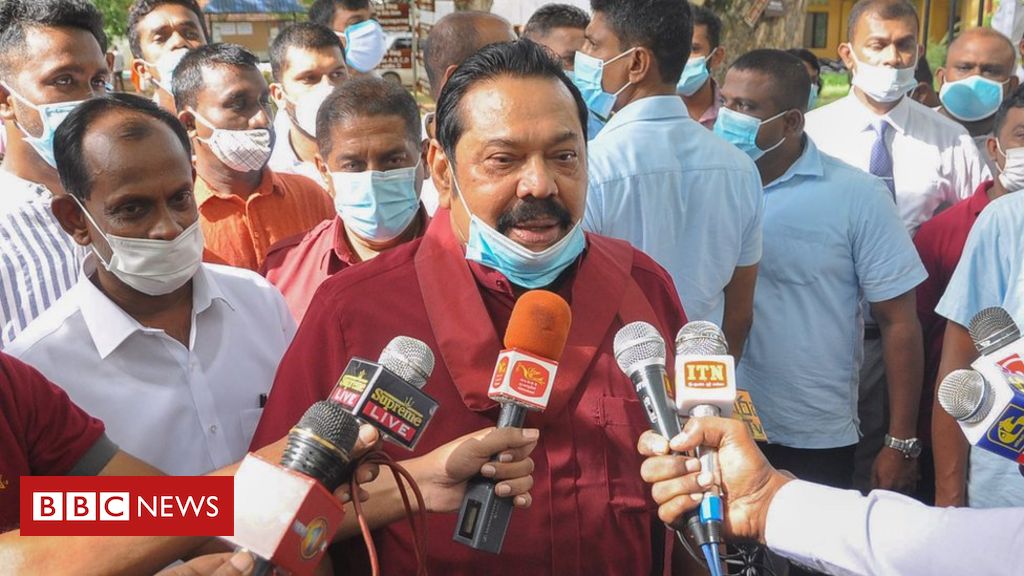 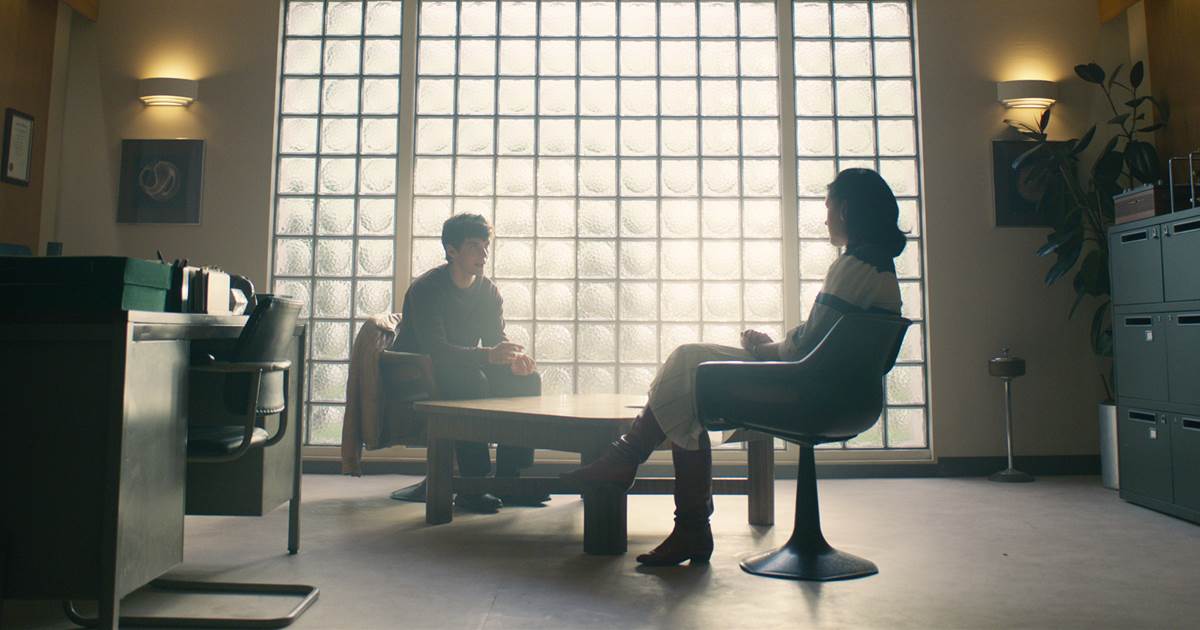