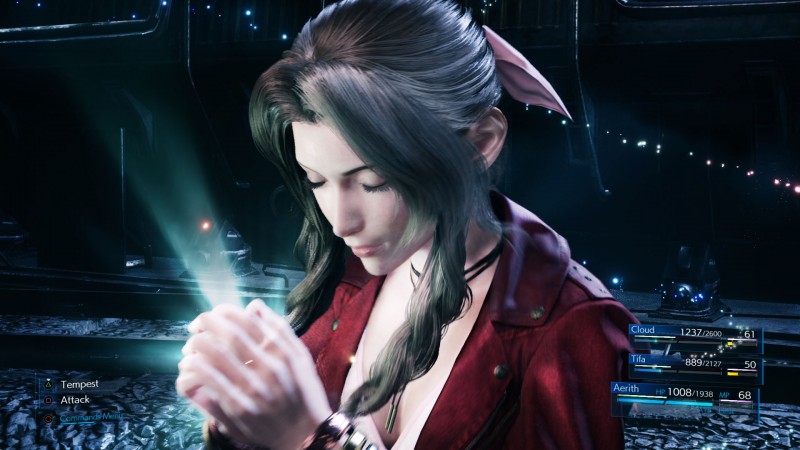 We found out during E3 just how different Final Fantasy VII Remake’s battle system will be from the original game. We also found out that Materia, the magical gems that can be slotted into equipment to let characters cast spells, still plays a big role in the game’s battle system and it’s even visible within the character’s weapons. It turns out that, while Materia will still be in the game, not every single piece will make it, and some new Materia will be introduced.

The news comes from Japanese gaming magazine Famitsu, which printed an interview with director Tetsuya Nomura last week, but put up an expanded version online yesterday. In the interview, Nomura said that Materia works just like it did in the original, which presumably he is talking about the ability to equip it into weapons. He did also admit, however, that some Materia doesn’t make sense for the new battle system, and some new Materia makes a lot of sense for the new battle system.

It does, of course, stand to reason that Materia like Enemy Away or Sneak Attack don’t have much of a point in a game without random battles. While Nomura didn’t detail which ones he was thinking of, it will be interesting to see what additions are made for the more active battle system. While summons have been confirmed for the game, it hasn’t been made clear how exactly, as the pre-order listings for the games show different summons as DLC for different paid tiers. These summons might be available in the final game or not, but so far there hasn’t been mention of any other Materia as DLC.

Final Fantasy VII Remake, or at least the Midgar portion of it, will release on PlayStation 4 on March 3. 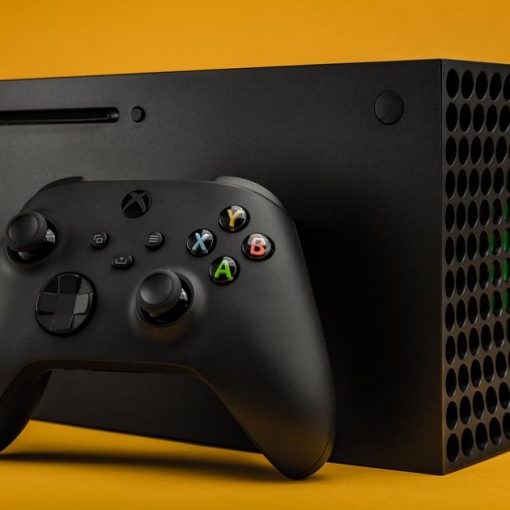 Even though it’s been more than five months since Microsoft launched the Xbox Series X, any time the gaming console comes into stock, […] 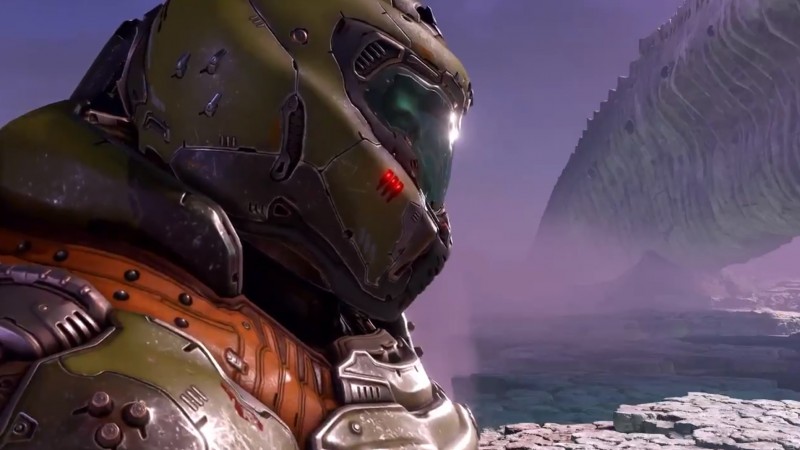 Doom Eternal is one of the most frantic games of 2020, and if you’ve blasted, slashed, and ripped your way through Hell […] 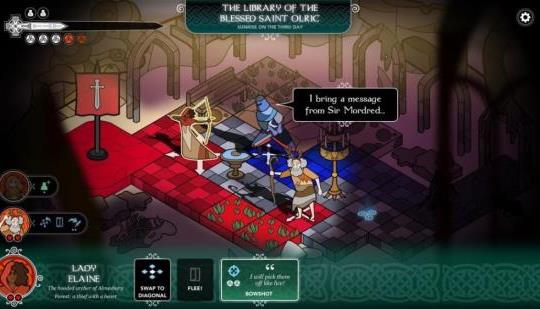 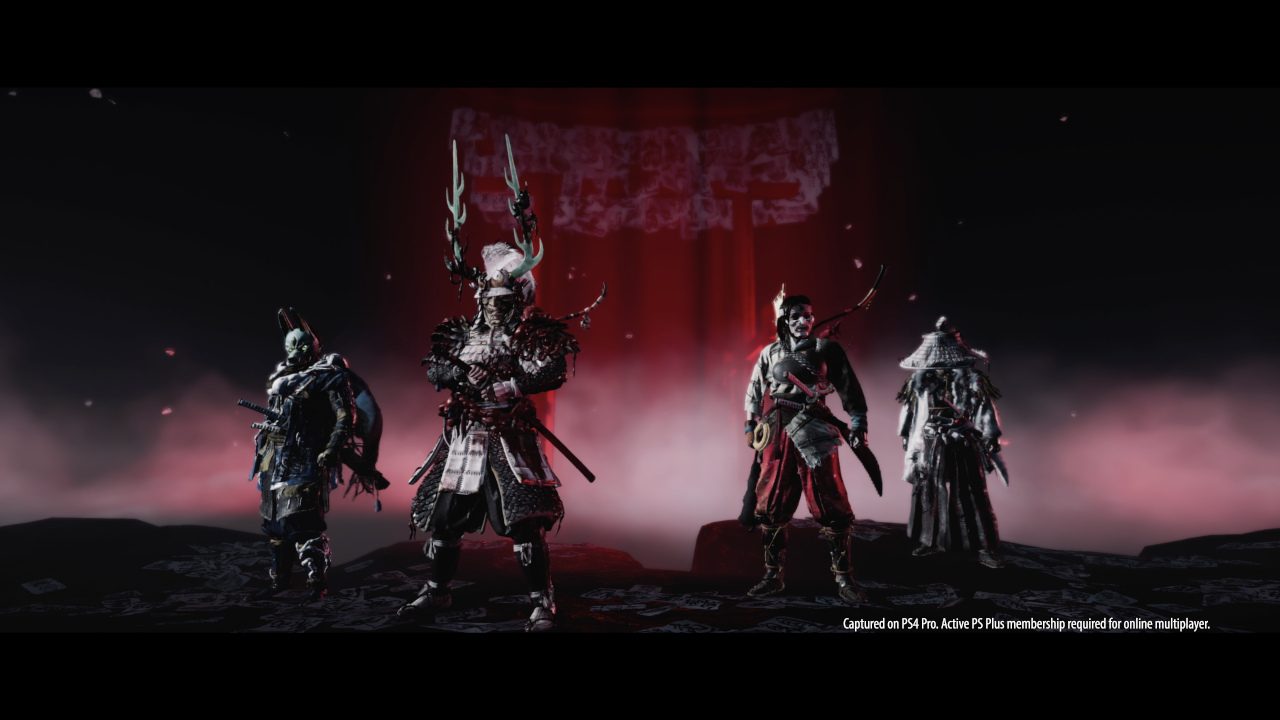 Thank you so much for your support of Ghost of Tsushima! We are so appreciative to all of you who have shared […]