CALL OF DUTY BLACK OPS 4 – UPDATE ONE: Call of Duty Black Ops 4 patch 1.19 is available to download now on the PS4 and Xbox One.

Call of Duty update 1.19 weighs in at just under 13GB in size and introduces the Contracts system.

The latest Call of Duty Black Ops 4 update is available right now on PS4 and Xbox One, with the patch arriving on PCs on June 27.

You can find patch notes for Call of Duty Black Ops 4 update 1.19 below.

ORIGINAL: Call of Duty Black Ops 4 players will be able to download a brand new update today that brings with it new content to all platforms.

The latest Call of Duty Black Ops 4 update brings with it the launch of Contracts to all platforms.

There will be a rotation of up to 28 contracts to complete every day in Black Ops 4 across four modes on PS4, Xbox One and PCs.

The latest Call of Duty Black Ops 4 update will also see the grav assault rifle unlocked on the PlayStation 4 in multiplayer.

Today’s Call of Duty Black Ops 4 download will also include a number of highly-requested bug fixes for COD players.

The new Call of Duty Black Ops 4 release comes after the launch of the Fun In The Sun Weekend, which is ending today.

The early patch notes for the latest Call of Duty Black Ops 4 update were revealed in a post online on Reddit.

Our next major update is coming on June 25th, including:

• The launch of Contracts on all platforms, kicking off with a rotating selection of up to 28 Contracts to complete each day across all four modes (up to 196 Contracts per week!)

• The introduction of Hard Mode Gauntlets in Zombies

We also have some highly-requested bug fixes lined up for Tuesday that couldn’t be hotfixed before this next major game update. An issue with leveling up MKII Weapons is planned to be fixed in this update, as well as a remaining exploit on Grind.

With 15 million matches completed during our Community Challenge on PS4, the Grav assault rifle has now been unlocked for PS4 players in Multiplayer! Xbox One and PC players are already well past the 50% mark with their combined efforts, and will unlock the Grav in MP once the Community Challenge has been achieved across all platforms. Almost there!

On the competitive side, we’ve made a conscious decision to include the Grav in League Play. The Grav was designed with competitive play in mind, built with a set of attachments that are all unrestricted in the CWL ruleset.

The release of the Grav gave us an opportunity to keep the competitive meta fresh with a new weapon available to everyone, and offers an alternative to the KN-57 or ICR-7 for mid-to-long range position play. We’ll be keeping a close eye on the performance and community/pro feedback for this weapon as we evaluate its place in the future of League Play.

We’ve added Map Pack Moshpit to the MP Featured Playlists with free access to Masquerade, Artifact, and WMD for all platforms, and for Zombies players on PC, we’ve replaced the Chaos and Aether Moshpits with individual playlists for each Zombies map.

Enjoy the 2XP in all modes through Tuesday, and we’ll see you online. 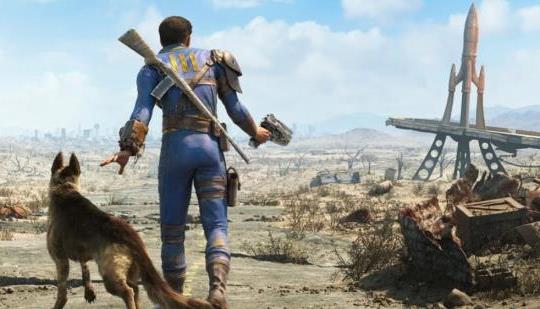 Apparently, the enthusiast will continue to work on the project. source: gamezpot.com 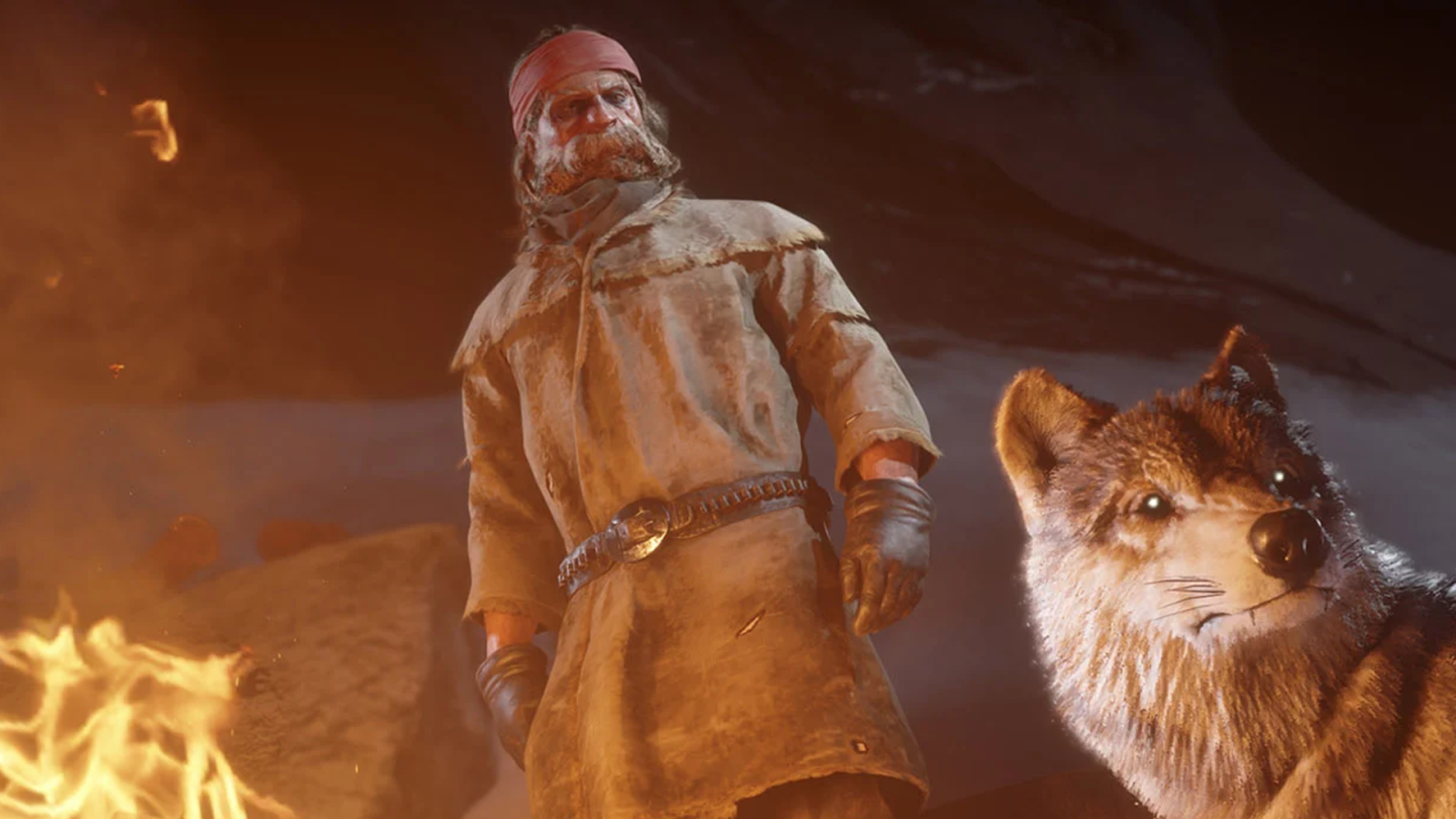 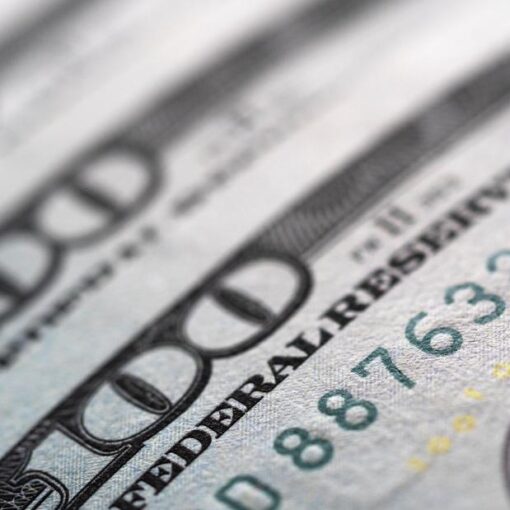 But many whose benefits ran out last year will have to wait for their payments to restart. And freelancers, independent contractors and […]