The Trump administration is apparently looking into requiring that 5G equipment used in the US be designed and put together outside China. The talks kicked off after an executive order issued last month required a 150-day review of the US telecoms supply chain, the Wall Street Journal reported Sunday.

White House officials want to know if telecom equipment manufacturers can make hardware destined for the US, like cell tower electronics, routers, switches and software, according to the report, which cited anonymous sources. The review deadline isn’t until October, so these conversations seemingly are in early stages and any decisions could take years to adopt.

Companies including Finland’s Nokia and Sweden’s Ericsson — both of which sell equipment to US wireless carriers — to move some operations outside China to maintain those relationships, the report noted.

Trump’s May order specifically targeted Huawei, essentially banning the Chinese company in light of national security concerns that it had close ties with the country’s government — a charge it repeatedly denied. 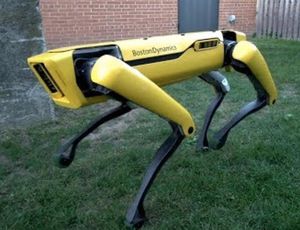 If you’re holding off on getting a dog because they’re just too cute, you’ll want to watch the above short video from […] 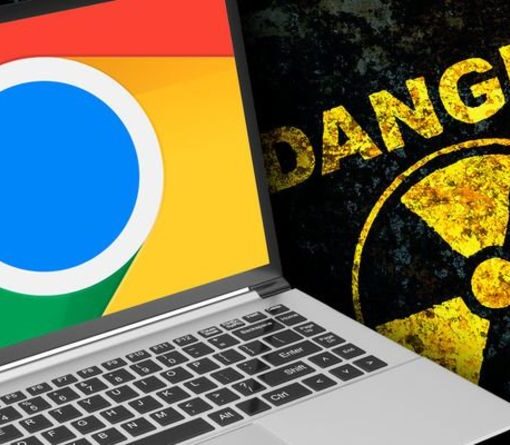 Expedia CEO Dara Khosrowshah has been chose to lead Uber. Expedia Two days after his name was first mentioned as Uber’s new […] 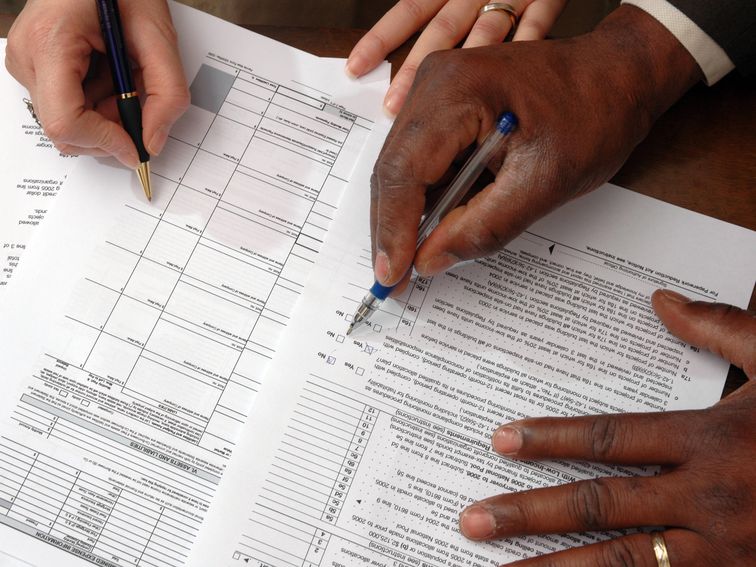 Getty Images Nothing can be said to be certain, Benjamin Franklin once wrote, except death and taxes. While you can’t stop death, […]