Apparently, in Latvia, they like to bungee jump naked.

We did google this and apparently it is actually a thing in Latvia, or at least it was in a video from 2014, and tonight, we saw Hannah and Garrett enjoy this fascinating tradition. They were both totally terrified, but they decided to bite the bullet and do it anyway. They both ended up having a great time, and then had a really good conversation at dinner afterwards.

Garrett then got back to the hotel and shared the story of the wild date he and Hannah just had, as you would if you just went naked bungee jumping. And just in case anyone was thinking it was disrespectful of him to share that, Hannah offered up the same story during her group date the next day. They wanted to share the insane experience they just had! That is reasonable!

Where all that went wrong, of course, was when Luke heard of this date. Hannah getting naked with another guy (who she is also dating, just as much as if not more than she’s dating Luke) was a “slap in the face” to Luke.

After a delightful group date, during which Hannah was having an amazing, drama-free time drinking moonshine and eating cheese, Luke sat down with her to share something important that she wasn’t going to like. He said he felt as if she had cheated on him, and that hearing Garrett “blurt out a bunch of stuff” about the date was “hard for [him] to receive.”

“I had a choice, what I wanted to do,” she said. “And I know where my heart was in it, and it wasn’t in a sexual way. It was in an experience that I wanted to have for myself.”

“Right, but at the same time, I’m looking for you to meet my family soon, and I felt like it was a slap in the face,” he responded. “But no matter what you do, like I’m going to support you. Even if you make a boneheaded mistake and you just do something completely out of your character and something that’s wrong, I’m going to do whatever it is to make things right. I’m in this, and we’re gonna work through this together and I’m not worried about it.”

Don’t you just feel a chill in your bones?! Hannah didn’t say much in response to this at the time, but it turned out she was just processing what had been said to her.

Later, she asked to talk to Luke privately and confronted him about this incredibly disrespectful conversation, stating his words back to him and telling him how badly he handled that, and he tried to claim every single one of them was taken out of context. They weren’t, at least based on what we saw.

Anyway, even as we wrote earlier that we should give Hannah a break for keeping this guy around (just because she’s got an inexplicable attraction she’s got to work through before she can move on from him), the fact that Luke then got a rose was once again baffling.

“I have had sex and honestly, Jesus still loves me” cannot come soon enough!

And in Jed news, if what we saw in tonight’s episode had aired last week, we would have thought very differently about it. Very, very differently. But in light of the news that he allegedly had a girlfriend right up until the moment he got on the plane to be on the show, we’re really struggling with Jed in general.

After Hannah had a very sexy one-on-one with Peter the Pilot, Jed suddenly couldn’t take it anymore. He then appeared outside her window playing the guitar, and she invited him in. He sang her a song about how skin-to-skin isn’t a sin, and then she moved the guitar away and made out with him, which is where we left them before the show cut to the next day.

Suddenly, Jed was no longer such a good musician. Suddenly, that move, which would have been romantic last week, felt extra shady with a side of producer manipulation (which would have had to happen in order for him to get to her hotel room with his guitar). Suddenly, Jed feels like a villain worse than Luke, because at least Luke obviously sucks, while Jed’s been doing his best to seem like the perfect man.

Of course, all accusations against Jed are alleged, but he had already admitted to Hannah that he originally joined the show to promote his music, and look at him, still promoting music. It’s not good music at this point, but it is music.

We just want the best for Hannah and currently she’s getting only the worst, aside from those makeout sessions with Pilot Pete and that bouquet of flowers from Tyler C.

Speaking of which, let’s rank the remaining dudes!

The Bachelorette airs Mondays at 8 p.m. on ABC. 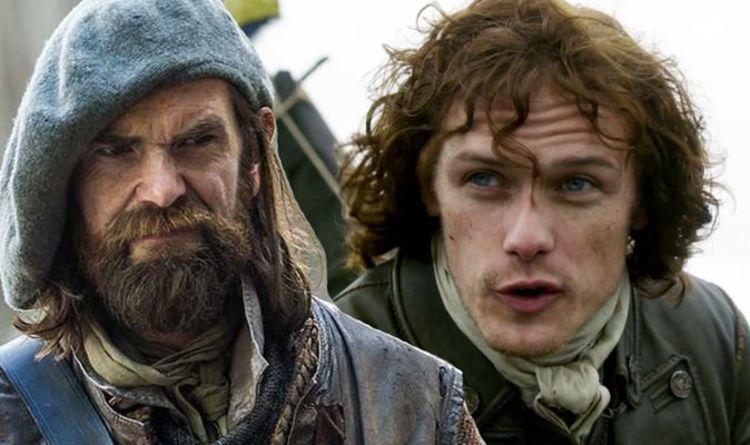 Outlander viewers don’t have much longer to wait for the next season of the show, which is due to arrive in February […] Good Morning Britain was hosted by Richard Bacon and Ranvir Singh earlier today.  They spoke to James Cleverly MP about the recent […] The cast of Netflix’s Lucifer always has a devilishly good time behind the scenes, as you can see in this official Season […] 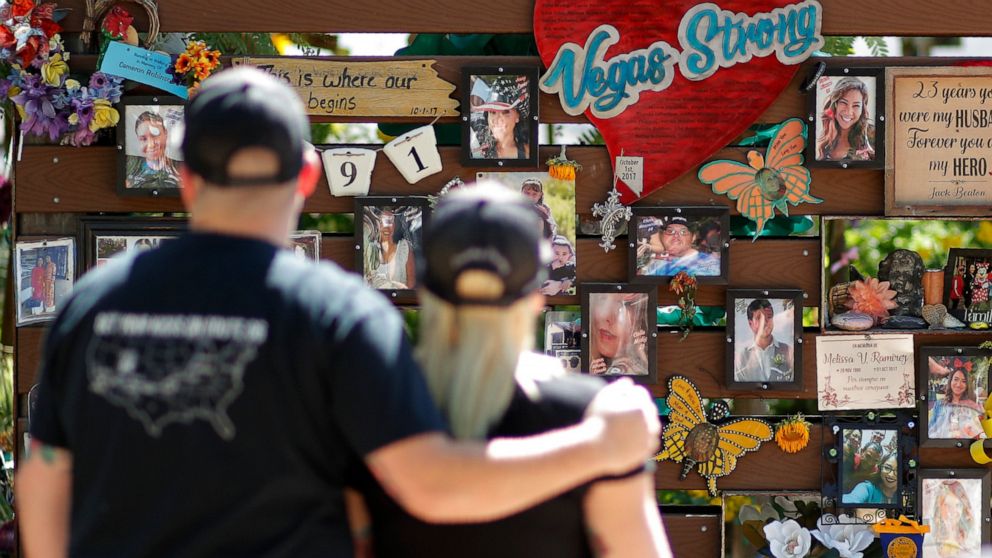 They may have been united by a love for country music, but the people gunned down two years ago at a Las […]