The most powerful rocket from Elon Musk’s SpaceX is set to take to the skies once again. Falcon Heavy is scheduled for its first nighttime launch on Monday, June 24. This will be the rocket system’s third flight and it will be, by SpaceX’s own admission, among the most challenging in the company’s history.

NASA, which has some payloads on board, will livestream the proceedings starting at 8 p.m. PT from Launch Complex 39A at the Kennedy Space Center in Florida. The actual launch window opens at 8:30 p.m. PT and will remain open for approximately four hours.

SpaceX has its own livestream webcast as well:

Currently, the weather conditions are 70% favorable and additional updates on the weather will be provided as Monday progresses, but if the launch doesn’t go ahead as planned, a backup window will open at 8:30 p.m. PT on Tuesday, June 25.

SpaceX shared a scenic view of Falcon Heavy sitting upright on the launchpad on Monday.

This mission, dubbed STP-2 for the Department of Defense’s Space Test Program-2, is kind of like an UberPool for space companies. It will ferry a couple dozen satellites into orbit, including Lightsail 2, a solar-sail test mission promoted by science star Bill Nye. It will also carry a Deep Space Atomic Clock, which could be used to help spacecraft navigate to distant destinations, as well as a satellite that will test a new type of green propellant for NASA.

In addition, spaceflight company Celestis will send the cremated remains of 100 Earthlings, including Apollo 11 support astronaut Bill Pogue, into the cosmos.

“The STP-2 mission will be among the most challenging launches in SpaceX history,” SpaceX said, citing four separate upper-stage engine burns, three separate deployment orbits and a total mission duration of over six hours. For comparison, the last Falcon Heavy mission deployed its satellite just 34 minutes after launch.

“This will be our most difficult launch ever,” founder Elon Musk tweeted.

SpaceX will attempt to land the side boosters on ground landing zones, and the center core on the Of Course I Still Love You droneship in the Atlantic Ocean. This will be the first time the side boosters have been reused in a Falcon Heavy launch — so the stakes are relatively high.

SpaceX will be hoping to avoid a repeat of Falcon Heavy’s second flight in April, in which the center core landed successfully on the droneship, but was lost due to rough sea conditions. SpaceX hopes to bring it safely home this time but due to the orbital requirements of the Heavy’s payloads this will be an extremely difficult capture, with the core landing on the droneship over 768 miles from shore — further away than ever before. 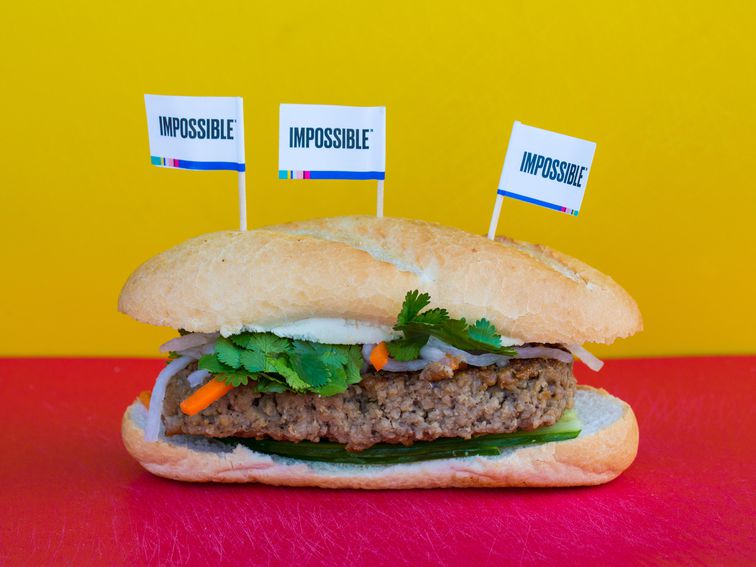 Impossible Foods unveils the other, other white meat this week at CES. Abrar Al-Heeti/CNET This story is part of CES 2020, our […] 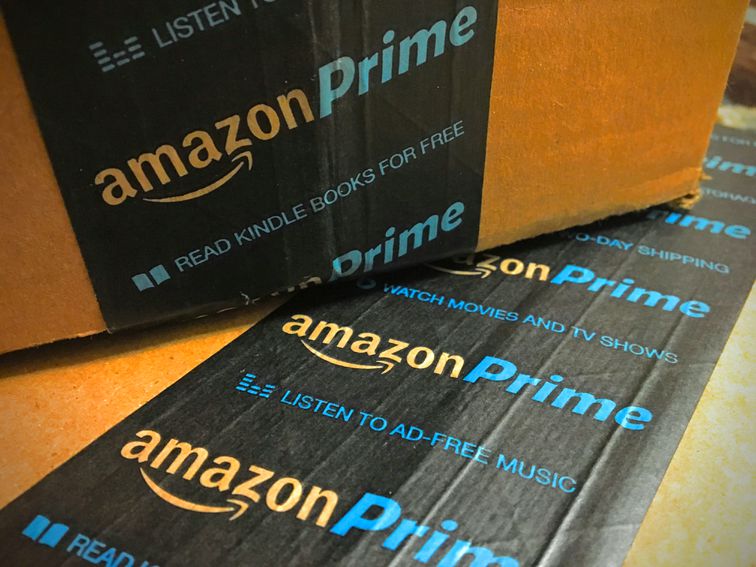 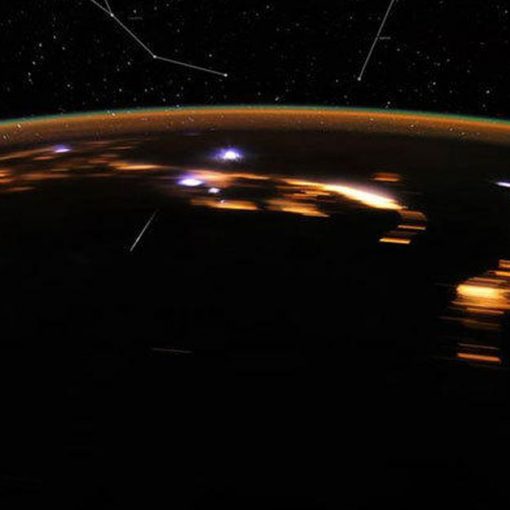 The 2012 Lyrid meteor shower as captured by astronaut Don Pettit aboard the International Space Station.  NASA After a long break, meteor […] 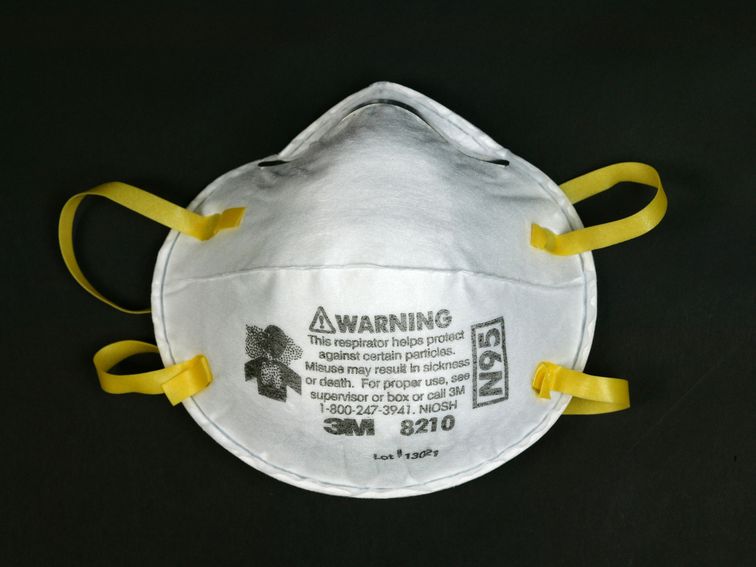 N95 face masks are currently in short supply. South China Morning Post/Getty Images For the most up-to-date news and information about the […]