Samsung Galaxy Note 9 users have been delivered some surprise news with pictures of what Samsung has planned next emerging.

The Galaxy Note 9 was one of the biggest smartphone releases of last year and time is almost upon us for its successor to be revealed.

It’s been claimed that the Samsung Galaxy Note 9 successor will be revealed at an upcoming Unpacked event in New York City on August 7 2019.

The Note 10 will allegedly be revealed during a “flashy” event at the same Brooklyn location that Samsung used to lift the lid on the Galaxy Note 9.

Ahead of the Galaxy Note 10 unveiling Samsung fans could have got their best look at what the device will end up looking like.

Mobile Fun has revealed the official Olixar range of accessories for the Samsung Galaxy Note 10, which you can check out by clicking here.

And, tallying up with previous rumours, they have cases for two different devices – the Note 10 and Note 10 Pro.

As per the rumours, the Note 10 devices showcased by Olixar have a single front facing camera in the centre that’s housed in a punch-hole cutout.

The Olixar cases also show the Note 10 and Note 10 Pro as featuring a power key and volume adjuster on the left handside.

It’s unclear by looking at the latest case designs whether Samsung as rumoured will be dropping the 3.5mm headphone jack with the Galaxy Note 10 and Note 10 Pro.

But Olixar have said that the Galaxy Note 10 series will be coming with Sound on Display technology.

This ditches the need for an earpiece to make calls, instead using vibration to carry sound to a user’s ear.

The tech also helps reduce the size of the bezels to virtually nothing, which can be seen in the latest Olixar pictures.

It’s believed the Galaxy Note 10 will boast a 6.3inch display while the Note 10 Pro is rumoured to have a giant 6.75inch screen.

It has also been claimed that both Note 10 models will come in two varieties – one that supports 5G and another that is limited to 4G.

Samsung are rumoured to be unveiling the Note 10 at the Barclays Centre in New York in August, which is the same venue they used to launch the Note 9 in 2018.

After the Note 9 launched during summer last year Express.co.uk gave our verdict on the device, which at the time we awarded a five out of five rating.

In our Note 9 review we said: “The Note 9 is blisteringly fast, has that giant storage option and a battery that seems to go on forever.

“The cameras are also brilliant and the update to S Pen adds some nice extra touches including that remote control functionality.

“If you want a big phone there’s very little that comes close to the new Note.” 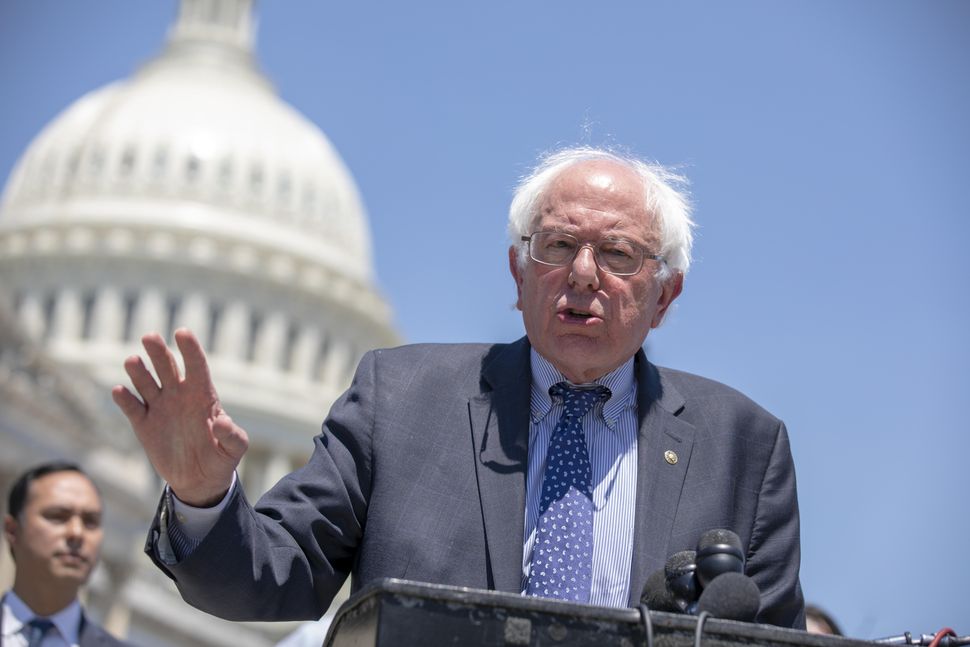 Getty Images Sen. Bernie Sanders and Amazon can’t seem to make up. A row between Vermont’s independent senator and the e-commerce giant spilled […] 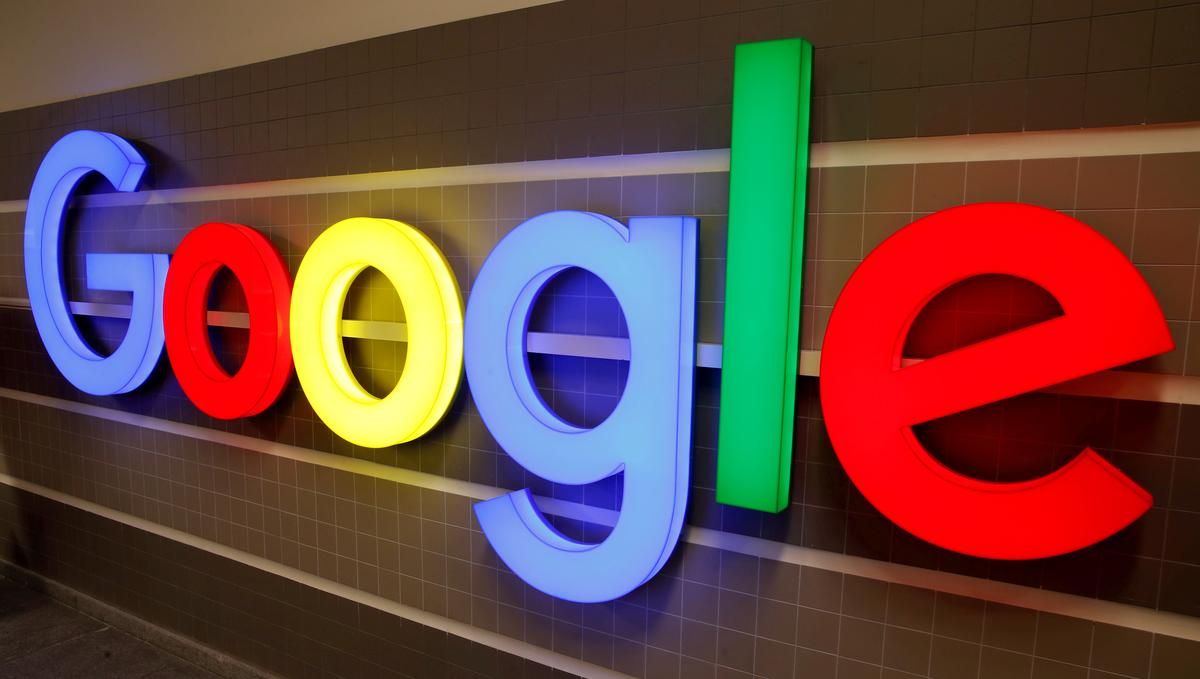 Apple and Samsung may be two of tech’s biggest frenemies, but both of them are rooting for the iPhone X. Samsung may […] 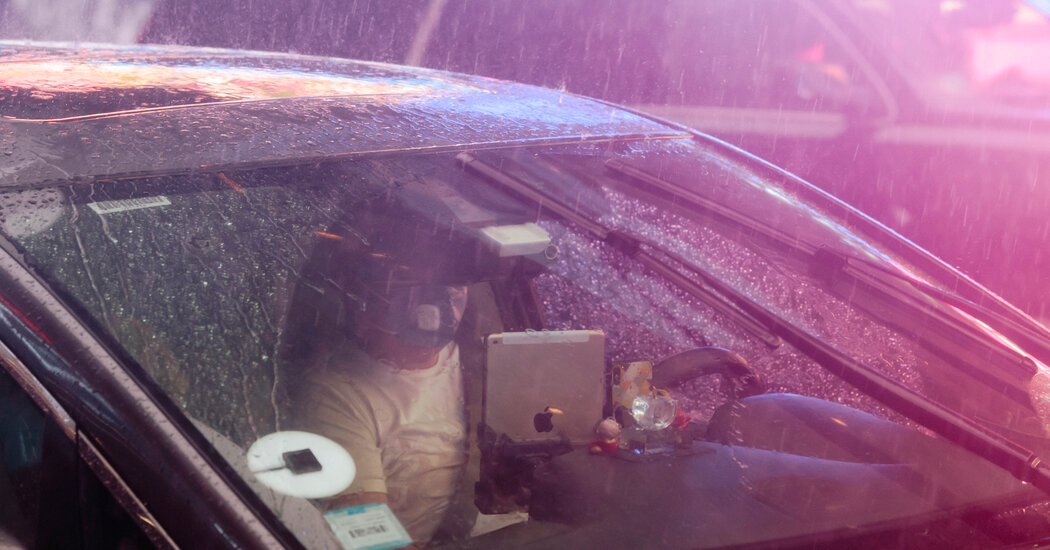 OAKLAND, Calif. — Uber is synonymous around the world with ride hailing. But as the coronavirus pandemic shows few signs of loosening […]