Ghosn, who holds French, Lebanese and Brazilian citizenship, is facing financial misconduct charges, which he denies. He was freed in April from jail in Japan on $4.5 million bail.

Suspect expenses Ghosn made when he chaired carmakers Renault and Nissan amounted to about 11 million euros, Renault’s board said in a statement on June 4.

A notification on the investigation was sent to Ghosn and his wife, the daily reported. Francois Zimeray, one of the lawyers for Ghosn, said he had not been informed. 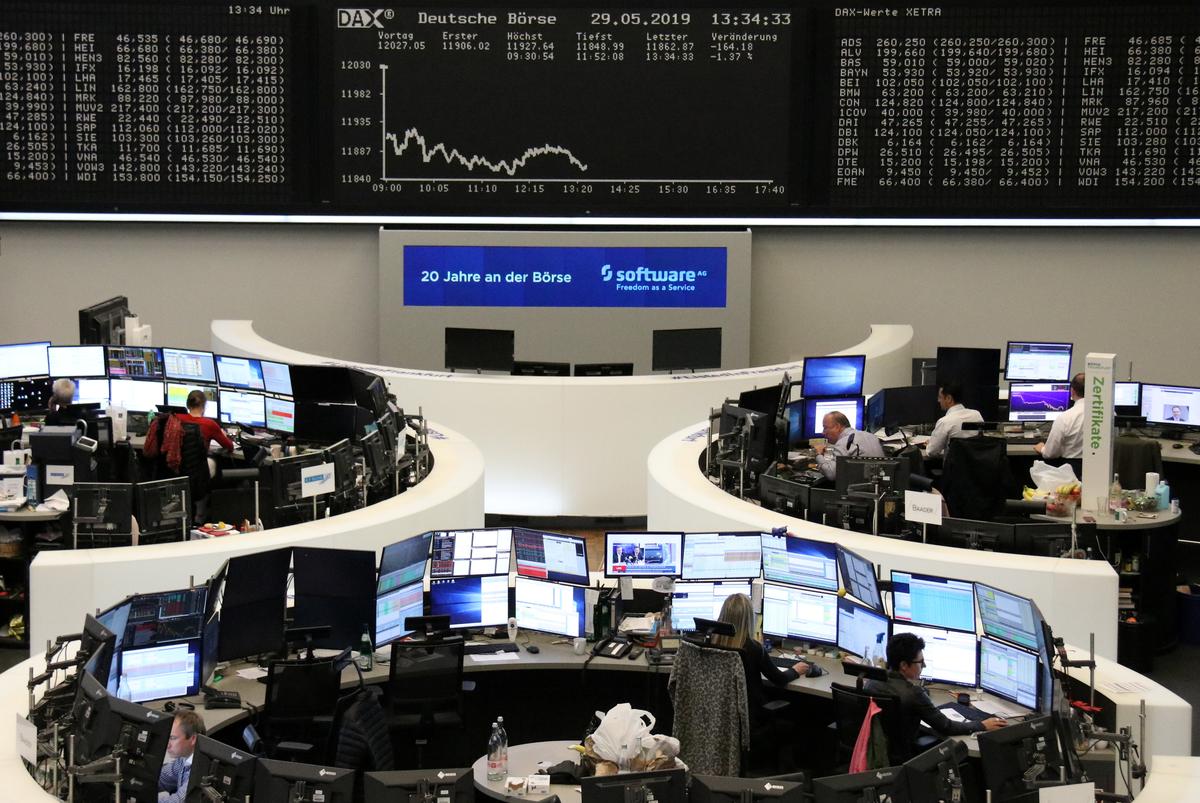 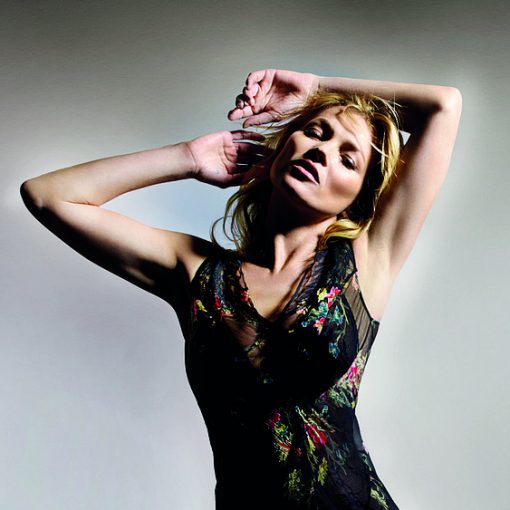 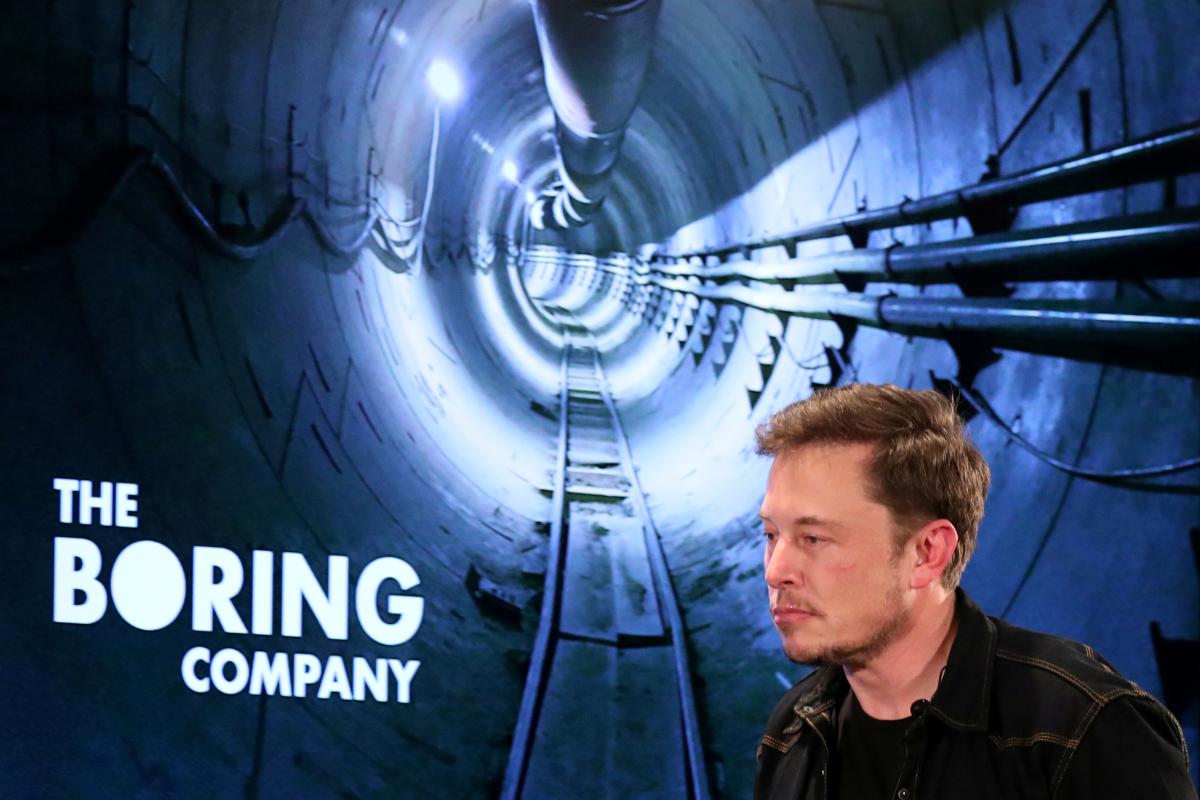 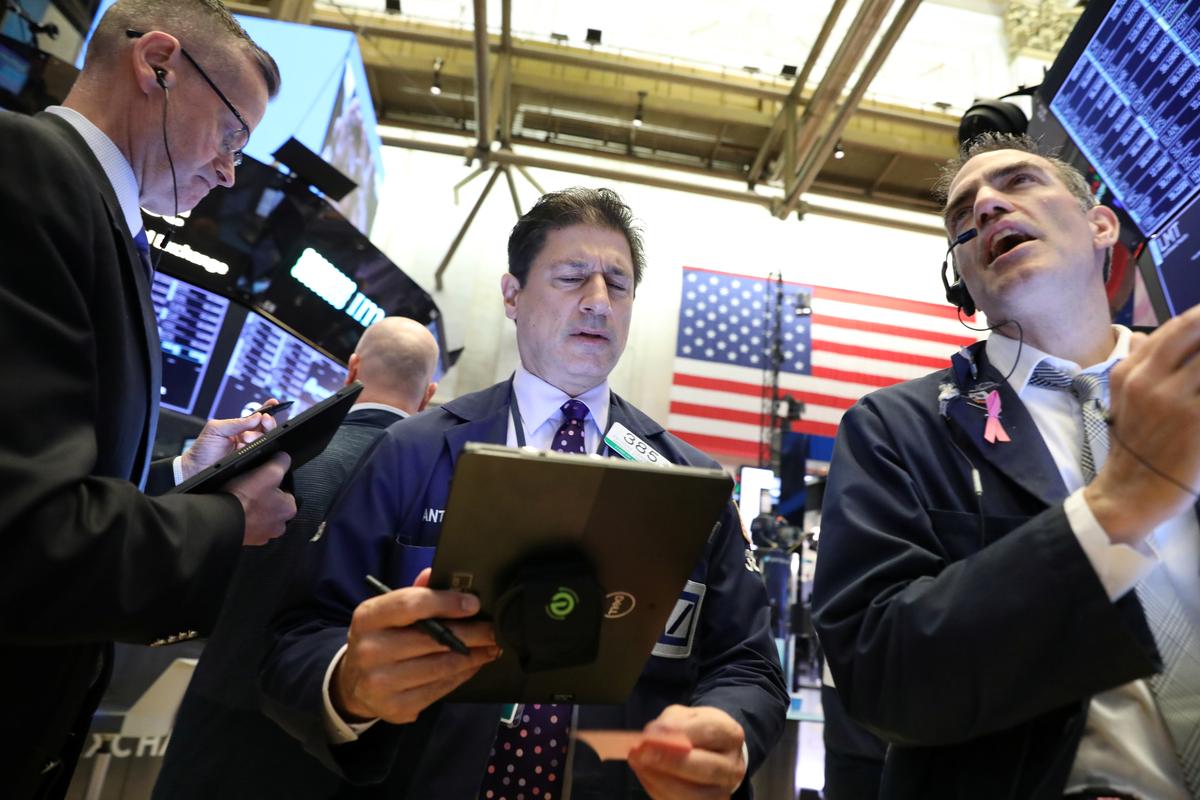 NEW YORK (Reuters) – U.S. stocks slumped on Wednesday, with the S&P 500 and Nasdaq testing a key support level, as worries […]