BERN (Reuters) – Jean-Eric Vergne took another step toward becoming the all-electric Formula E series’s first multiple champion by winning a Swiss ePrix that had to be stopped and re-started after a mass pile-up on Saturday.

The Frenchman, starting from pole position, secured his third victory of the season after an eight-car collision on the opening lap in Bern blocked the narrow street track and brought out red flags.

The race was halted for 40 minutes, with tempers flaring among the drivers.

Defending champion Vergne then held off a strong challenge from Jaguar’s New Zealander Mitch Evans after a re-start behind the safety car, with rain on the last two laps making life harder.

Just two rounds now remain, in New York on July 13-14, and Vergne will go there with a 32-point lead over German team mate Andre Lotterer, who finished fourth.

“I’m actually really tired and I think I need a week of rest,” said Vergne, who competed in the 24 Hours of Le Mans last weekend.

“At the end with the rain, it was really stressful and I had to be careful. I’d rather finish second than in the wall for the championship so I was of course trying to win the race but also being extra cautious.” 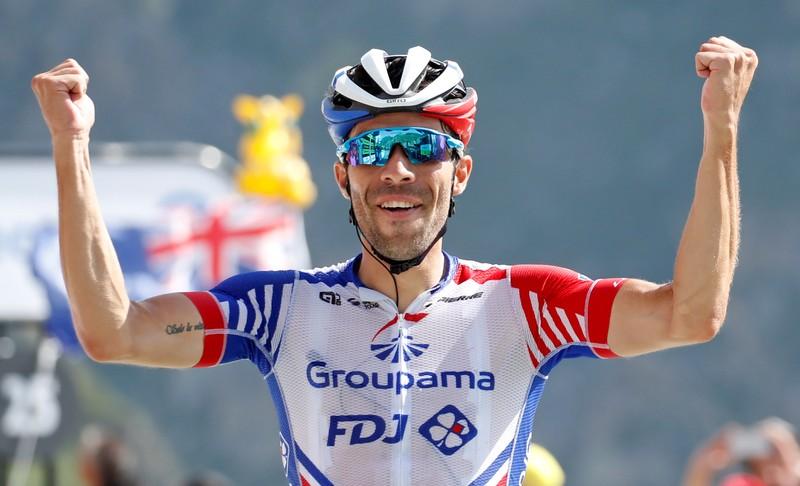 COL DU TOURMALET, France (Reuters) – An enraged Thibaut Pinot put the hammer down on the first major mountain test of the […] 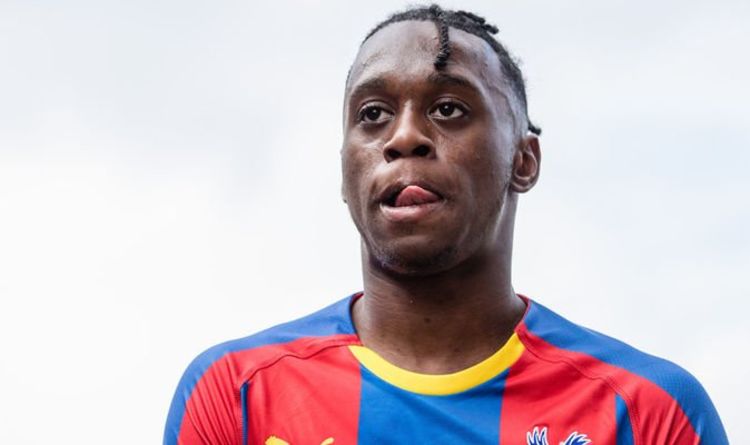 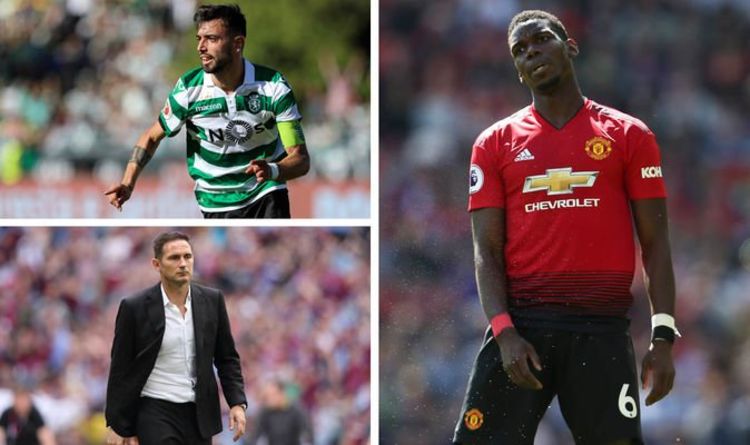 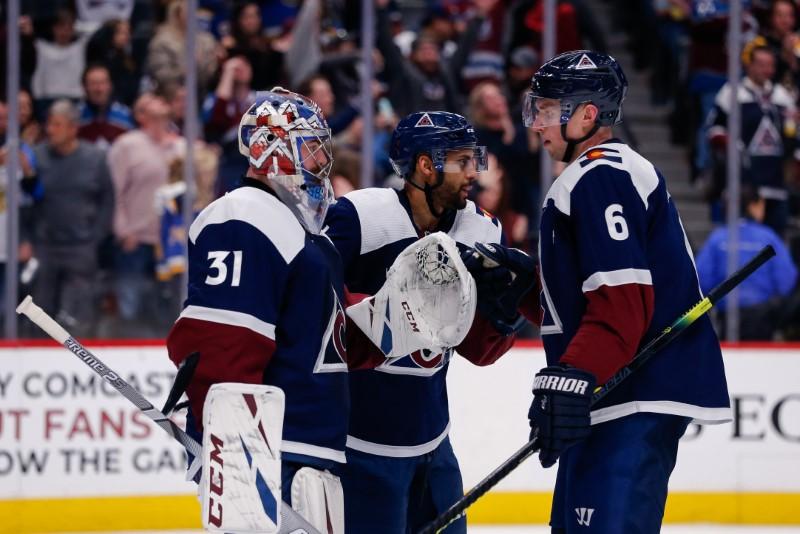