DUBAI (Reuters) – Iran said on Saturday it would respond firmly to any U.S. threat against it, the semi-official Tasnim news agency reported, amid escalating tension between Tehran and Washington over the shooting down of an unmanned U.S. drone by the Islamic Republic.

Activists carry Iranian flags as they hold an “Uprising for Regime Change” rally and “solidarity march with the Iranian resistance” outside the White House in Washington, U.S., June 21, 2019. REUTERS/Carlos Barria

On Thursday, an Iranian missile destroyed a U.S. Global Hawk surveillance drone. Tehran said the drone was shot down over its territory and Washington said it had occurred in international airspace.

U.S. President Donald Trump said on Friday he aborted a military strike to retaliate for Iran’s downing of the U.S. drone because it could have killed 150 people, and signaled he was open to talks with Tehran.

Iran has vowed to defend its borders.

“Regardless of any decision they (U.S. officials) make… we will not allow any of Iran’s borders to be violated. Iran will firmly confront any aggression or threat by America,” foreign ministry spokesman Abbas Mousavi told Tasnim.

Worries about a confrontation between Iran and the United States have mounted despite Trump saying that he has no appetite to go to war with Iran. Tehran has also said it is not seeking a war but has warned of a “crushing” response if attacked.

“De-escalation is very important because tempers are flaring … It’s very important we avoid confrontation right now,” the senior diplomat told Reuters on condition of anonymity. “Confrontation, whatever we think about Trump or Iran, will be disastrous for everyone.”

“Any mistake by Iran’s enemies, in particular America and its regional allies, would be like firing at a powder keg that will burn America, its interests and its allies to the ground,” the senior spokesman of Iran’s Armed Forces, Abolfazl Shekarchi, told Tasnim on Saturday.

The U.S. Federal Aviation Administration on Thursday issued an emergency order prohibiting U.S. operators from flying in an oversea area of Tehran-controlled airspace over the Strait of Hormuz and Gulf of Oman. Some other international airlines are taking related precautions.

But Iran said on Saturday its airspace was “safe and secure” for all planes to cross, Tasnim reported.

The United States and Iran’s main regional rival Saudi Arabia have blamed Iran for attacks on two oil tankers last week in the Gulf of Oman and on four tankers off the United Arab Emirates on May 12, both near the strategic Strait of Hormuz, a major conduit for global oil supplies.

Iran has denied any involvement in those incidents.

Britain’s Foreign Office said Middle East minister Andrew Murrison would raise concerns about “Iran’s regional conduct and its threat to cease complying with the nuclear deal” during a visit to Tehran on Sunday.

Tensions began to worsen significantly when Trump pulled out of a 2015 nuclear deal between Iran and six powers and reimposed sanctions on the country. The sanctions had been lifted under the pact in return for Tehran curbing its nuclear program.

Iran has threatened to breach the deal if the European signatories to the deal fail to salvage it by shielding Tehran from U.S. sanctions.

“The Europeans will not be given more time beyond July 8 to save the deal,” Mousavi said, referring to Iran’s deadline of 60 days that Tehran announced in May.

Additional reporting by John Irish in Paris and Alistair Smout in London; Writing by Parisa Hafezi; Editing by Gareth Jones 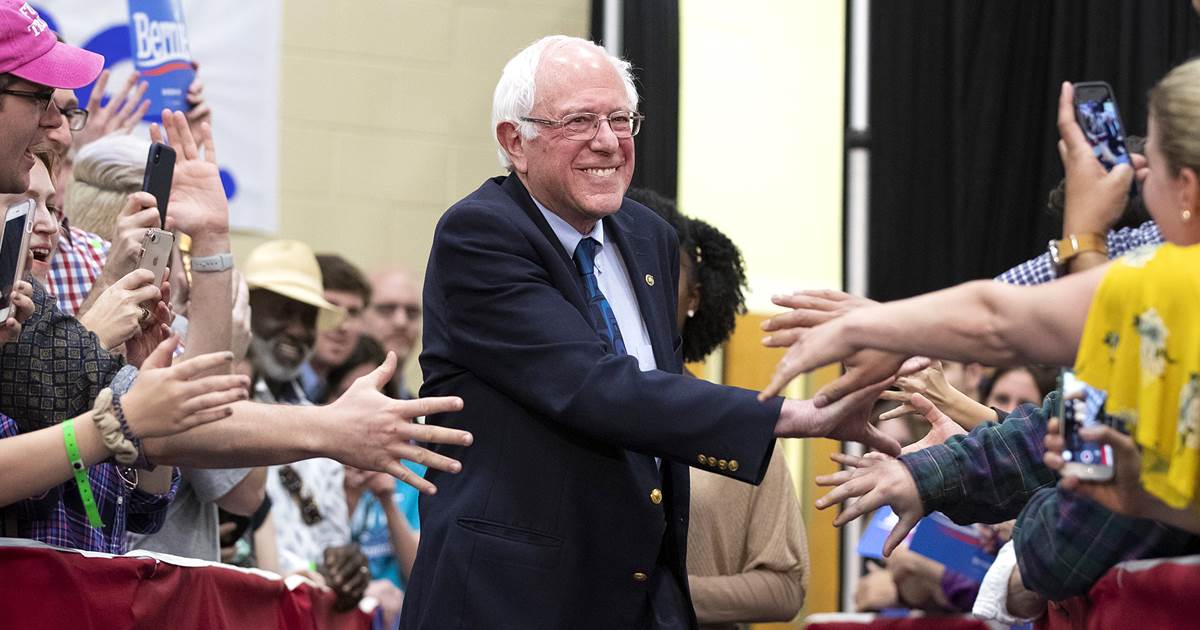 Pandemic-boosted income support payments halved the number of welfare recipients living on less than $7 a day, a new survey says. An […] 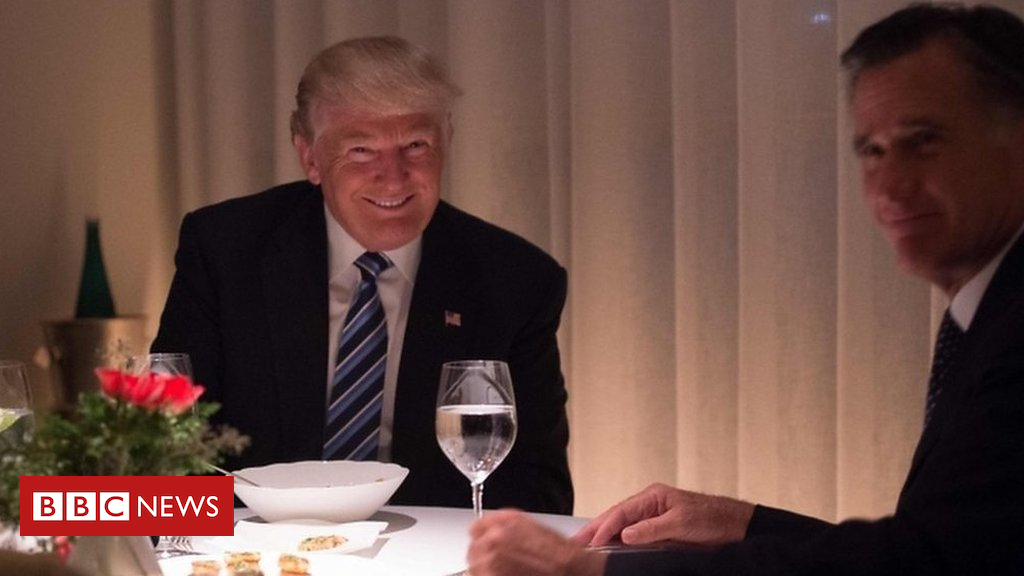 US President Donald Trump has given a somewhat restrained reaction to the stinging personal attack from senior fellow Republican Mitt Romney. Mr […] 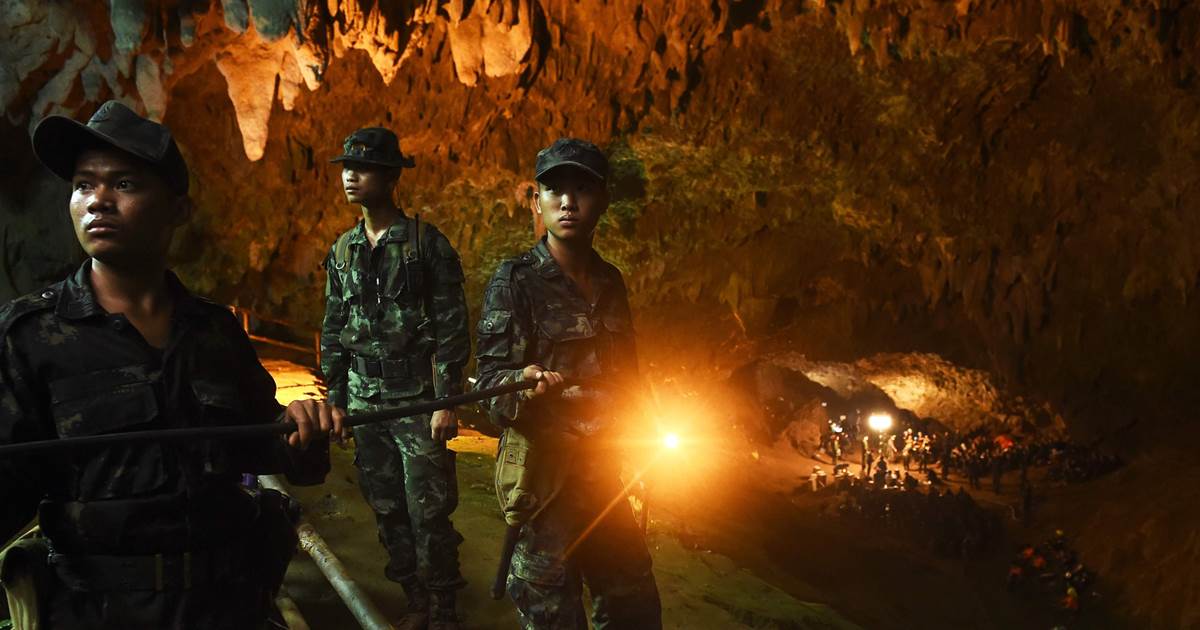