Dealing with Woodward is a problem for Solskjaer as he doesn’t have any experience as a football player, said Higginbotham.

Ideally, the club should appoint a director of football to advise Solskjaer on transfer policy, instead of Woodward, he claimed.

Other top clubs have a director of football in place, and the system seems to be working.

But Manchester United have a prolonged problem with Woodward that is putting extra pressure on Solskjaer, added the former Old Trafford player.

“If you look at the top clubs now, they have a director of football, an advisory role, whatever it may be and United don’t have that.

“I think it’s something that’s missing and I think there’s extra pressure put on the manager because of it.

“I think to have to deal with Ed Woodward makes things more difficult as well because a lot of the time he takes care of the business side of things and you want a football person that is on the same sheet as the manager.

If United were to find a director of football, it should be someone that has previously played the game professionally, but also has experience in the role, he added.

Steve Walsh could be the ideal man to take the role at Old Trafford, as he played over 500 matches between 1982 and 2003, as well as having experience in the business side of the game.

Walsh was responsible for scouting players for Leicester City before they won the Premier League title, including Jamie Vardy, Riyad Mahrez, and N’Golo Kante.

United will have just £100m to spend on transfers this summer, it’s been claimed.

Fans were hoping for a much larger financial war chest in a bid to overhaul their squad.

But, the club will have to sell a number of players if they want to have enough funds to see the deals through. 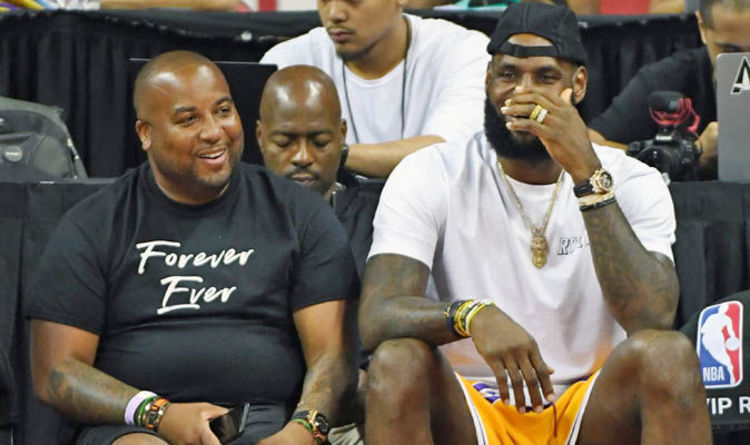 The Lakers have been back in training this week preparing for their pre-season matches which begin next month. For some Lakers stars […] 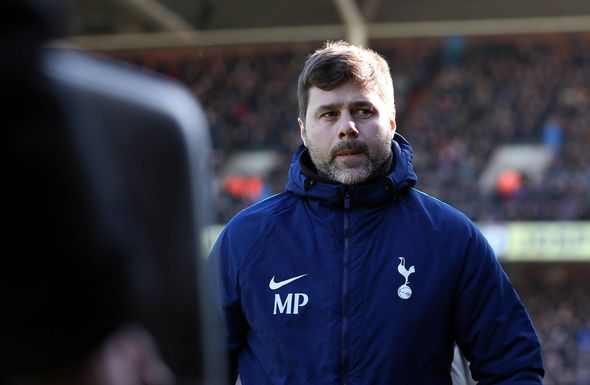 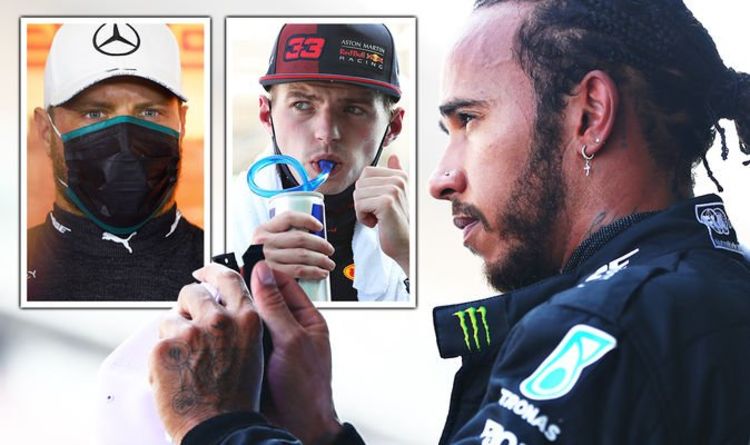 1.10pm: Verstappen is keen to live up to his “favourite” tag and follow up last weekend’s victory at the 70th Anniversary Grand Prix. […]