Hundreds of climate change activists have stormed an open cast coal mine in western Germany to campaign against fossil fuels.

The protesters ran through fields and broke through a police cordon to get into the Garzweiler mine.

Police had warned that the mine was not safe and said some officers were hurt as they tried to hold back protesters.

Germany has vowed to go carbon neutral by 2050 but activists say this is not soon enough.

Recent surveys have shown that climate change tops a list of concerns in Germany, with the Green party polling alongside the governing Christian Democrats.

Some of the activists were among between 20,000 and 40,000 protesters who joined a demonstration on Friday in the city of Aachen in support of the school strike movement launched by Swedish teenager Greta Thunberg.

The drills have taken place in smaller towns and cities, especially along the east coast, although there have been none in the […] 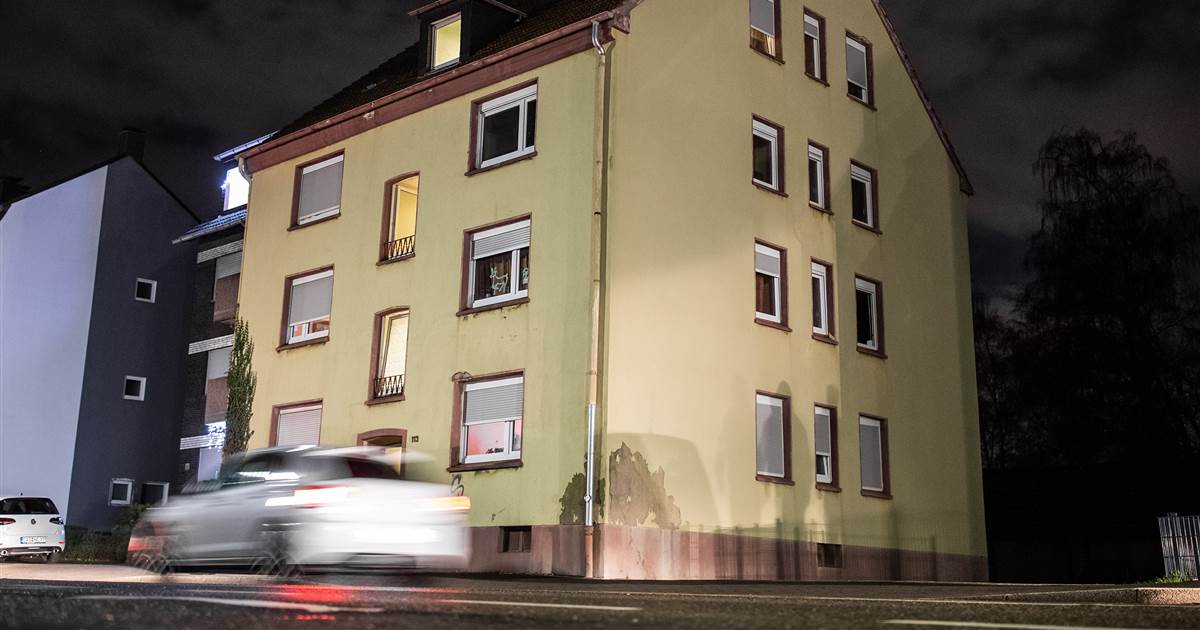 A teenage boy, who was missing for years, was found alive in a closet during a raid of the apartment of a […] 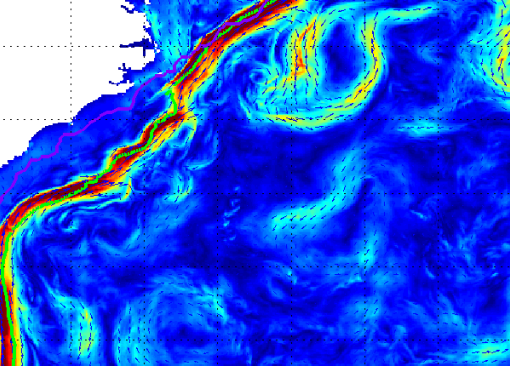 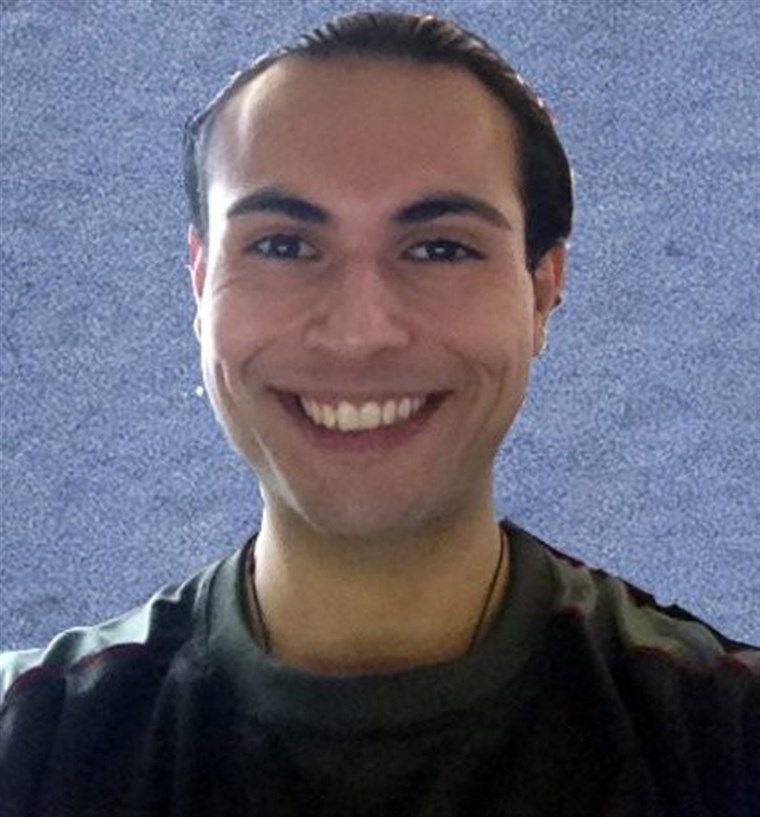