The City of London Police, the Cabinet Office and the governing Conservative Party are all looking into the incident that took place Thursday night at the annual black-tie event that showcases the financial industry. May’s office said she saw the footage and found it “concerning.”

Treasury chief Philip Hammond was speaking when activists, wearing red dresses and sashes reading “Climate Change Emergency,” began milling around tables at the event. Video shows the female protester walking forward toward Hammond when Field blocks her path. He then pushes her into a pillar to turn her around and places his hand firmly on her neck as he leads her away.

The Greenpeace activist involved in the altercation, Janet Barker, described Field’s as “over the top.”

“I expected to maybe engage in a conversation or two with people, perhaps people blocking my way,” she told the BBC. “But certainly not to be grabbed round the neck.”

She said she wouldn’t press charges, but suggested he take an anger management course.

Field apologized and said he deeply regretted the incident.

“In the confusion many guests understandably felt threatened and when one protester rushed past me towards the top table I instinctively reacted,” he told ITV. “There was no security present and I was for a split-second genuinely worried she might have been armed.”

The demonstration comes after another group of climate change activists disrupted life and travel in the British capital in April, bringing parts of London to a standstill as they demanded net carbon emissions be reduced to zero by 2025.

Field, a lawmaker whose constituency is in central London, had complained to London authorities at the time that commuters in London were “quite rightly fed up” with the travel disruptions caused by protests from the Extinction Rebellion group. In a letter to Police Commissioner Cressida Dick, Field said while he respected the right to peaceful protest, shutting down traffic had gone beyond “a good-natured exercise in free speech” and become detrimental to locals.

Hammond continued his speech at Mansion House after a brief pause, and defended the government record on climate change.

But the protest laid bare other issues. It comes at a moment of feverish political activity in Britain, fueled by the ongoing divisions resulting from the 2016 referendum to leave the European Union. Several lawmakers have been threatened.

Adding to the pressure is the contest underway to determine who will lead the Conservative Party. The vote will also choose the country’s prime minister — the leader who will determine whether the country leaves the bloc in an orderly fashion, crashes out in economic chaos or remains in limbo. One of the candidates in that contest, Jeremy Hunt, also happens to be Field’s boss.

Experts in policing, such as Peter Williams of the Liverpool John Moores University, expressed alarm that security surrounding some of Britain’s most high profile leaders should be so lax — particularly at a time tensions are so high. Had the demonstrator been carrying a weapon rather than a sheaf of papers, the incident might have gone differently.

But as the video became public, other public officials debated the question of whether force should have been used at all, given that peaceful protest is a hallmark of democracy.

“Violence against women is endemic in our society and this behavior is unacceptable,” he said.

Conservative and former soldier Johnny Mercer countered: “Honestly? Try being in our shoes in the current environment. He panicked, he’s not trained in restraint and arrest … calm down, move on, and be thankful this wasn’t worse.” 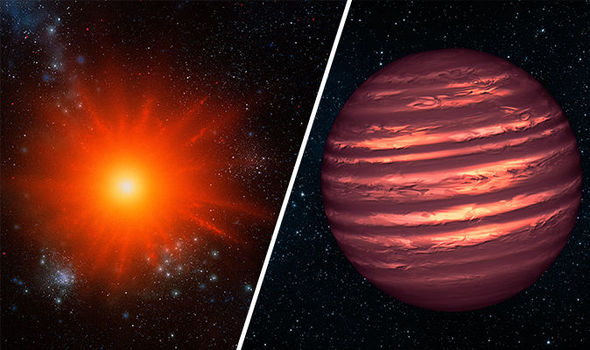 Planet NGTS-1b is a massive, 986-degrees-hot ball of gas revolving around a red M-dwarf star 600 light years from Earth. It is […] 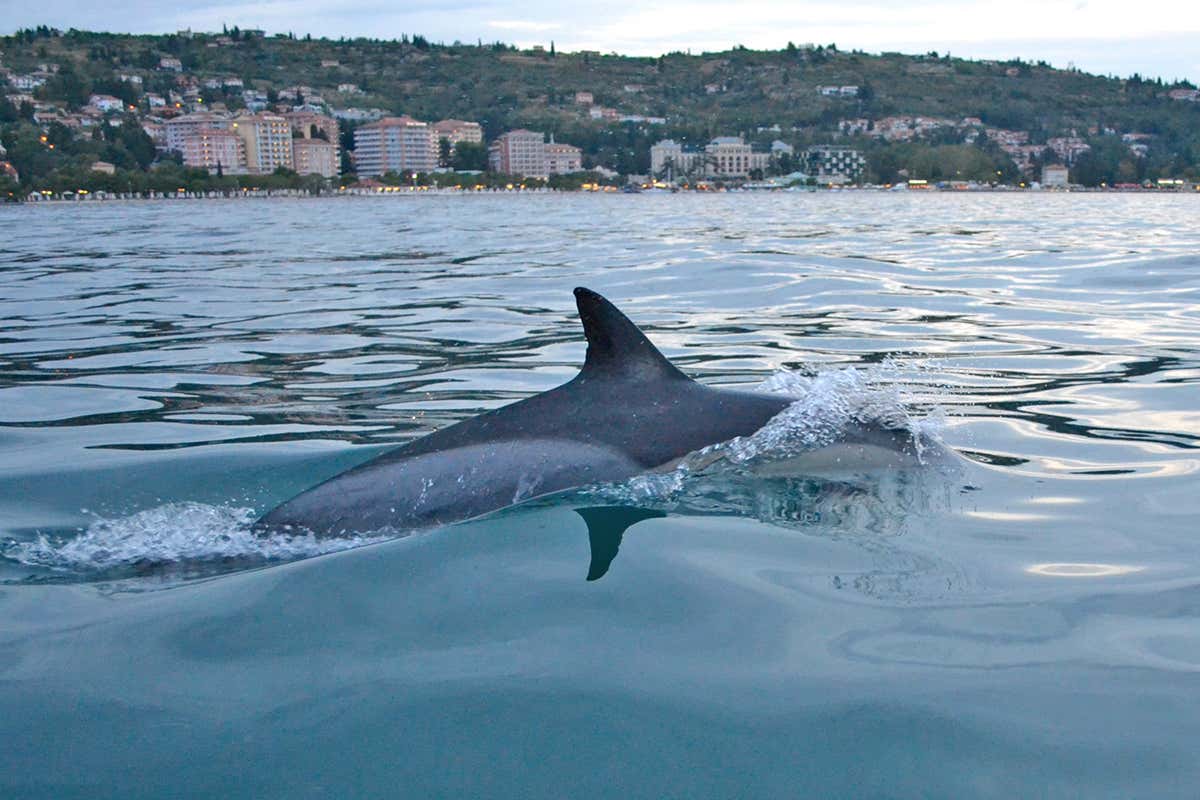 By Chelsea Whyte Common dolphin of the coast of SloveniaMarina Koren, Morigenos COMMON dolphins (Delphinus delphis) were once relatively easy to find throughout […] 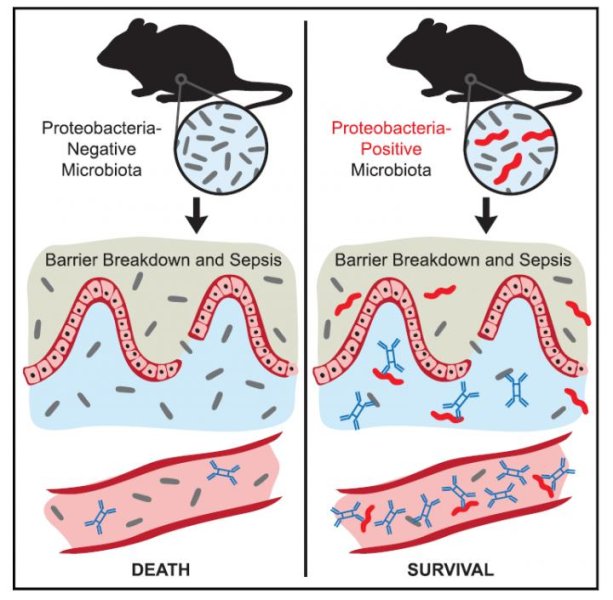 Sepsis occurs when the body’s response to the spread of bacteria or toxins to the bloodstream damages tissues and organs. The fight […]