Marvel is doing its best to beat Avatar at the box office with a rerelease of Avengers: Endgame. The mantle of biggest blockbuster ever is still out of Marvel’s grasp, but there are other things on Kevin Feige’s mind. The superhero studio has just taken over Fox, which means it has a wealth of new content to push and new characters to cast.

Who does Kevin Feige want to join the MCU?

Kevin Feige told ComicBook.com there was an action star he hadn’t yet gotten into the MCU but wants. Keanu Reeves.

Feige said: “We talk to him for almost every film we make.”

“I don’t know when, if, or ever he’ll join the MCU, but we very much want to figure out the right way to do it.”

Reeves is already part of the mega-studio which owns Marvel: Disney.

Whether there will ever be a roll in the Marvel Cinematic Universe Reeves could fill remains to be seen.

After Spider-Man: Far From Home, Marvel moves into Phase Four of its films.

So far the films lined up in Phase Four include:

MARVEL MOVIES: WILL THERE BE A GAY SUPERHERO IN THE MCU PHASE 4?

Guardians of the Galaxy, Vol. 3

Reeves could fit in anywhere, as his expert range has already been proven, but whether it comes to fruition remains to be seen.

AVENGERS ENDGAME: THAT THOR TWIST IS A ‘HUMAN RESPONSE TO TRAUMA’

Many have begun speculating which character in the vast Marvel universe Reeves could play.

They range from Adam Warlock who could feature in the upcoming Eternals, to Kang the Conqueror.

Some, however, think Reeves’ renaissance is due simply to the fact that he’s a white male actor who hasn’t done anything horrific. Yet.

A sequel to Bill and Ted’s Excellent Adventures is in the works, called Bill and Ted Face the Music.

Reeves will reprise his role as Ted ‘Theodore’ Logan, which is absolutely sweet. 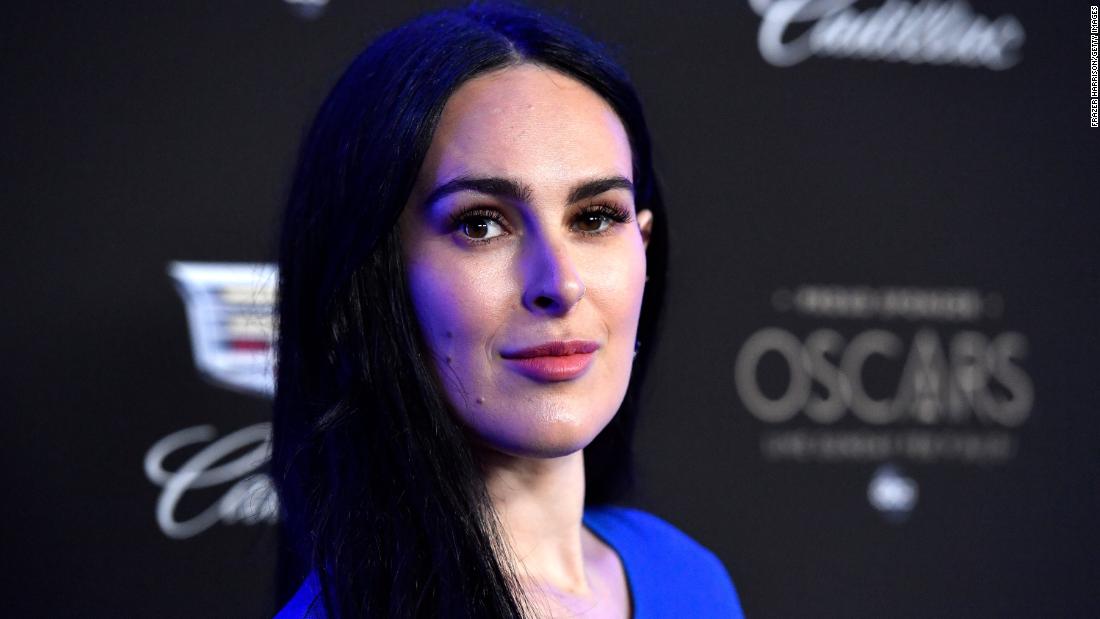 Michael Madsen has pleaded no contest to misdemeanor drunken driving after crashing his SUV into a pole in Malibu in March. In […] 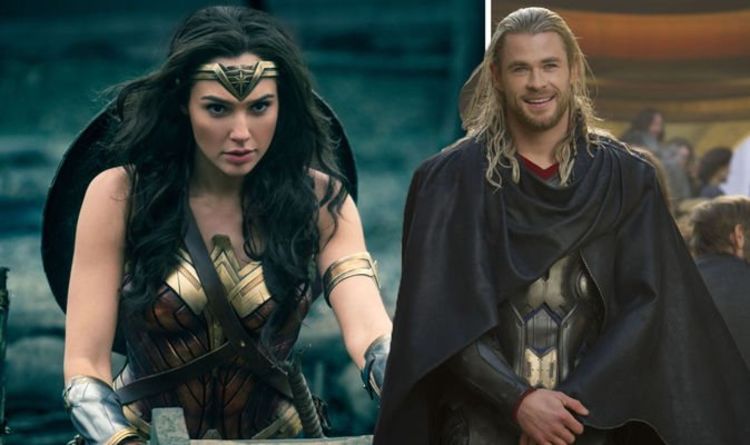 DC, partnering with Warner Bros, and Marvel, now working with Disney, have made some mega movies. From Iron Man to Wonder Woman, […] 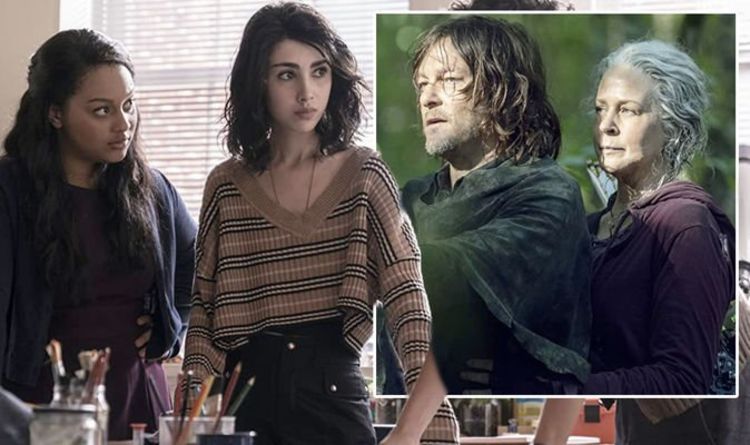 Royale concluded: “For the first like three years of my career in LA, I was doing background work, extra work. “I wasn’t […]