On Thursday, Connecticut resident Kevin Conners turned himself in to police for a second-degree manslaughter charge for assisting in his wife’s suicide. Conners’ wife, Lori Conners, had Lyme disease and terminal cancer. On Friday, Conners appeared in court to post bail, reviving a conversation about assisted suicide laws in the United States.

According to the Hartford Courant, Lori Conners lived with Lyme disease for decades before getting an ovarian cancer diagnosis in late 2018. The cancer had spread to her liver, colon and other areas in her abdomen. Lori Conners received chemotherapy treatment, but her doctors told police investigators her Lyme disease symptoms caused complications with the common cancer treatment.

Kevin Conners and her doctors told investigators and reporters she was not doing well and in constant pain. She expressed a wish to die by suicide on multiple occasions, including one prior suicide attempt. A police investigation indicated after her first attempt, Lori Conners was afraid of being admitted to a psychiatric hospital. She asked her husband to assist her die by suicide the second time. She died Sept. 6, 2018.

The Conners’ hoped police would conclude Lori completed suicide on her own. However, during a nine-month state police investigation, according to the New York Times, Kevin Conners admitted to police he assisted in his wife’s suicide. Conners, a retired Department of Correction lieutenant, was charged with second-degree manslaughter. He turned himself in and posted the $50,000 bail during a court appearance Friday.

“Last year his wife was diagnosed and struggling with a terminal late-stage cancer that was very aggressive. She was suffering horribly, going through chemotherapy and in considerable pain,” Conners’ lawyer Raymond Rigat told reporters outside the court on Friday. “She decided and took actions to escape that pain. Mr. Conners did what any loving husband would do. He’s here today holding himself to be accountable for his actions.”

Lori Conners’ death reignited a conversation about assisted suicide laws in Connecticut, and nationwide. Currently, assisted suicide, where patients are given lethal means to end their lives, is legal in fewer than 10 U.S. states. Most assisted suicide laws come with restrictions and exemptions. For example, it may only be allowed for patients who have less than six months to live or doctors may opt out of participating if they don’t agree with the law.

Related:​ Young Violinist Shines on ‘AGT’ After Kids Bullied Him for His Cancer

Assisted suicide is not a straightforward issue. Proponents of legalizing the practice believe people have the right to choose how they live or die as part of our personal freedoms. However, those opposed raise ethical concerns about the value of human life and who has the power to decide what a life worth living looks like. Disability advocates in particular worry legalizing assisted suicide will lead to discriminatory medical practices because a medical model often does not value disabled lives.

In Connecticut where Lori Conners died, assisted suicide is not legal. An aid-in-dying bill has been introduced to state legislators multiple times since 2013, according to Death With Dignity. The bill would enable patients with six months or less to live to receive prescription drugs that would end their life. The bill was introduced again in early 2019, but representatives never voted on it and it was tabled again. Per the Hartford Courant, Connecticut state Rep. Jonathan Steinberg suggested the bill won’t be seriously considered in the state until 2021.

Related:​ 5 Things to Know About Returning to Work After Cancer Treatment

Though loved ones are charged with a crime for assisting in a death, the Herald Courant looked at other cases of assisted suicide in Connecticut since the 1980s and found most received lenient sentences or weren’t convicted. As Conners’ case goes to court, state officials and advocates believe it will surface a wider debate on assisted suicide and could result in sooner legislative change.

Conners’ next court hearing is scheduled for July 2.

The Mighty has reached out to the Connecticut State Division of Criminal Justice and Conners’ attorney Raymond Rigat for comment.

If you’re struggling, know you are not alone and help is available. If you need support right now, call the National Suicide Prevention Lifeline at 1-800-273-8255 or reach the Crisis Text Line by texting “START” to 741741.

My Dos and Don’ts for Supporting Someone With Cancer 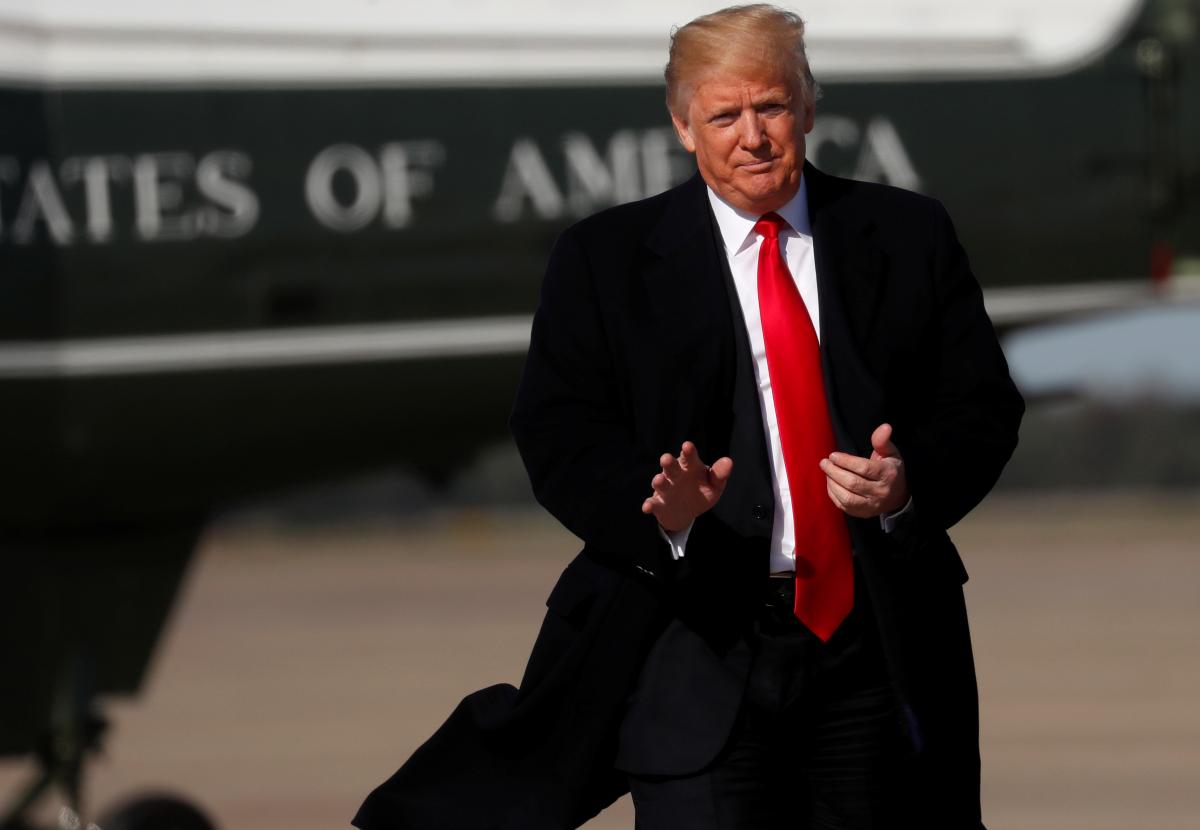 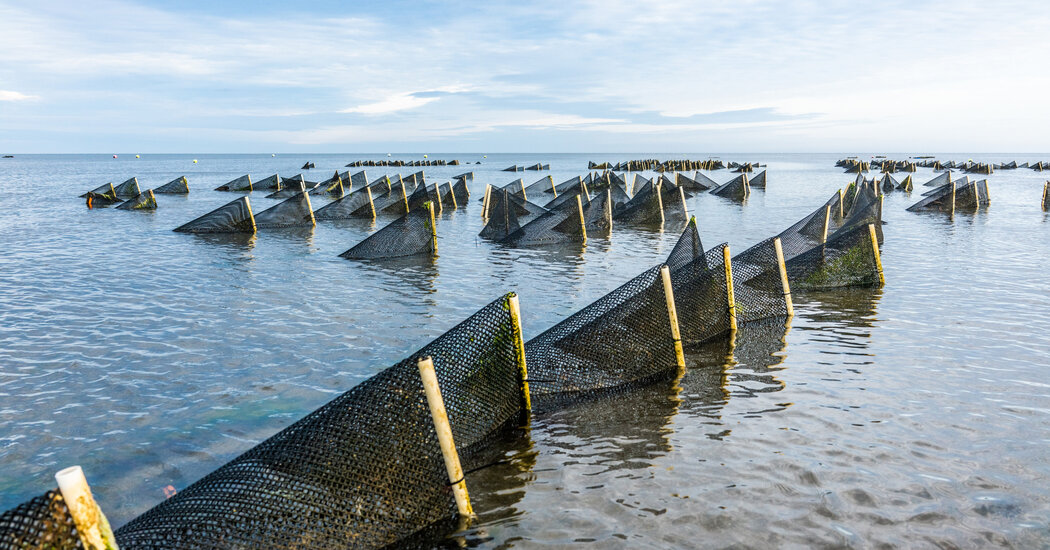 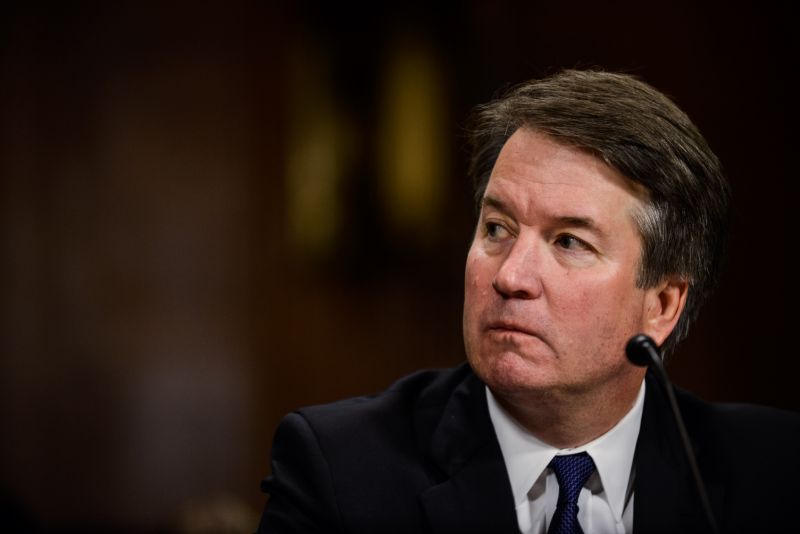 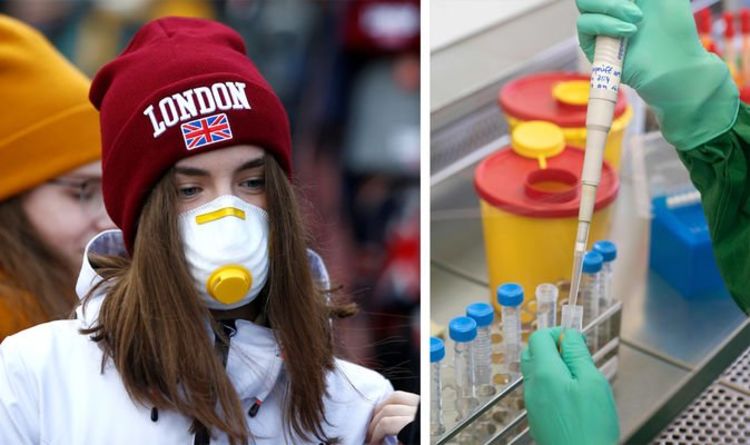 Based on her analysis, Professor Stadler said the virus likely infected between 4,000 and 19,000 people on January 23, when Wuhan was […]