Hon Hai said the semiconductor division chief’s appointment takes effect July 1, taking up a post vacated by Gou. The Taiwanese billionaire, who built the company from a maker of TV knobs into a global consumer electronics powerhouse, is stepping down to focus on winning a party nomination to compete in the 2020 Taiwanese presidential elections. Hon Hai’s shares slid more than 1%.

Liu takes the helm at a precarious time for the world’s largest contract manufacturer, known also as Foxconn. Escalating U.S.-Chinese tensions are hurting consumer sentiment and raising fears about the impact on Foxconn’s plants, most of which are located in the world’s No. 2 economy. Washington is threatening to hit Beijing with new tariffs on about $300 billion worth of Chinese goods including phones and laptops — directly affecting Hon Hai’s business with Apple and the world’s biggest electronics brands. And Beijing has shown a growing willingness to retaliate against American names.

Gou had long been expected to step back from Foxconn’s day-to-day operations to focus on his political endeavors. He remains a board member and largest shareholder, but formally handed the baton over on Friday during the company’s annual general meeting in Taipei.

“I have very complicated feelings,” Liu told reporters after the meeting wrapped. “I will work to maximize the shareholders’ interest.”

(Updates with effective date from the second paragraph.)

To contact the reporter on this story: Debby Wu in Taipei at [email protected] 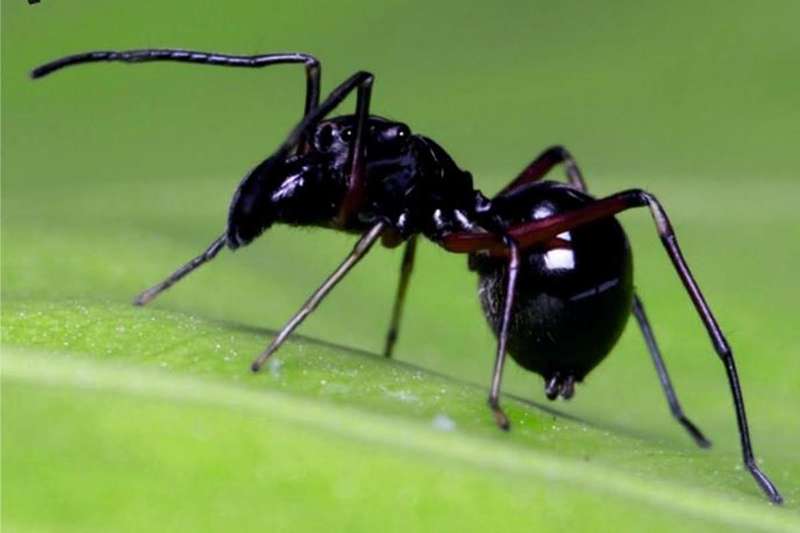 Meet the milk-producing spiderZhanqi Chen et al. By Yvaine Ye Spider babies may be more like our infants than we thought. Mother […] 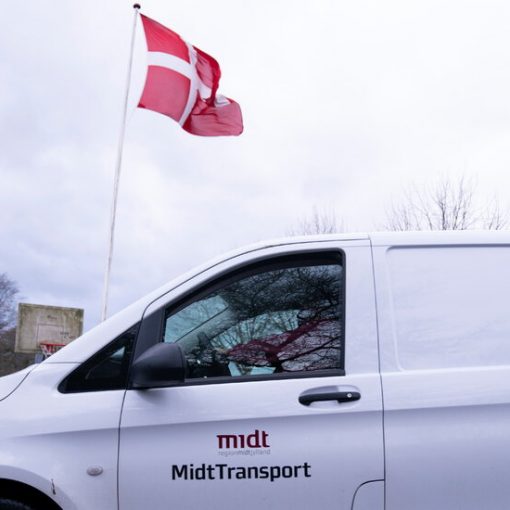 Italy’s suspension of a different batch was tied to a man in Sicily who died after receiving his shot. It’s unclear whether […] 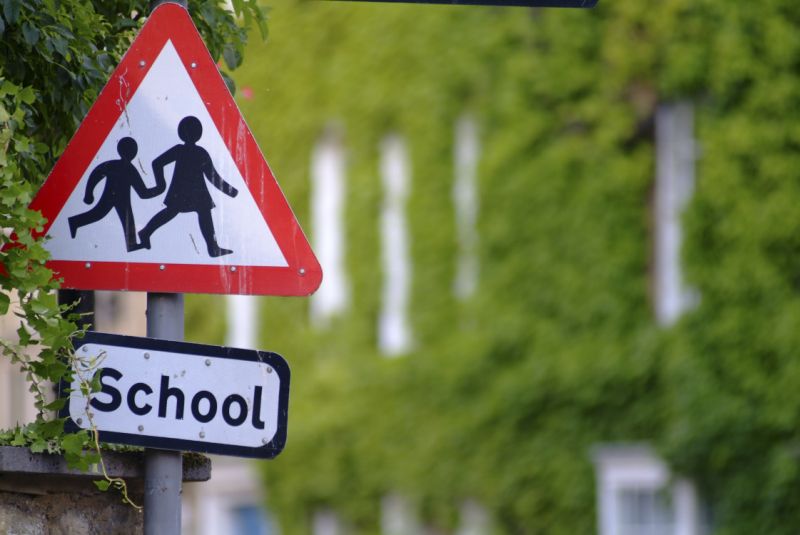 A video of the incident, which took place on October 25, has circulated widely on social media More A 16-year-old British boy […]