The speaker of Georgia’s parliament, Irakli Kobakhidze, has resigned after some 240 people were hurt in protests at the country’s parliament buildings.

The protesters had demanded Mr Kobakhidze’s resignation as well as elections. The protests turned violence after the appearance of a Russian MP.

Police used rubber bullets and tear gas as protesters stormed the parliament in the capital Tbilisi.

Tensions with Russia are high, 11 years after the Georgia and Russia fought a war over the breakaway region of South Ossetia.

The Kremlin condemned the protests as “Russophobic provocation”. Russia’s foreign ministry accused Georgia’s opposition of trying to prevent an improvement in bilateral relations in recent years.

What caused the protests?

Mr Gavrilov was taking part in the Interparliamentary Assembly on Orthodoxy (IAO) – a body set up by the Greek parliament in 1993 to foster relations between Christian Orthodox lawmakers.

Opposition MPs in Georgia’s parliament called for protests in response to his decision to deliver a speech in Russian from the speaker’s seat.

About 10,000 protesters later breached the police cordon in Tbilisi, demanding the resignation of the parliamentary speaker and other senior officials. Some were carrying EU flags and placards reading “Russia is an occupier”.

Giga Bokeria, an opposition MP for the European Georgia party, told AFP the rally outside parliament had been “a spontaneous protest by ordinary Georgians”.

Inside parliament, opposition lawmakers blocked the presidium and demanded that the parliamentary speaker, interior minister and state security service chief all resign over the incident. The session was suspended, and Mr Gavrilov later flew back to Russia.

“That was a slap in the face of recent Georgian history,” Elene Khoshtaria, an opposition member of parliament, said.

Mr Gavrilov later blamed the clashes on fake reports that he had fought against Georgia in the 1990s.

Why are there tensions between Georgia and Russia?

When Georgia declared independence from the Soviet Union in 1991, separatist conflicts erupted in the regions of Abkhazia and South Ossetia.

In August 2008, Georgia attempted to recapture South Ossetia. Russia poured troops in, ousting Georgian forces and only halting the advance within striking distance of Tbilisi.

Following a ceasefire, Russia withdrew most of its troops from undisputed parts of Georgia but still maintains a military presence in South Ossetia and Abkhazia, recognising both as “independent” states.

Since then, diplomatic relations between Russia and Georgia remain clouded by mutual suspicion. To the ire of Moscow, Georgia has ambitions to join the European Union and Nato. But bilateral trade and tourism have been growing in recent years. 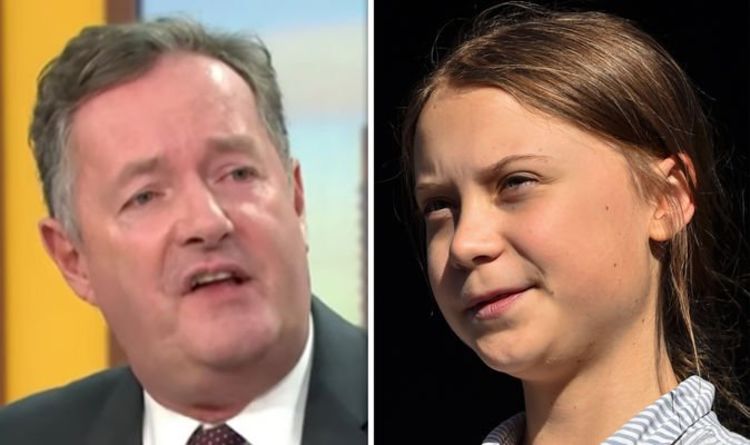 The outspoken ‘Good Morning Britain’ host, has in the past caused uproar as he mocked the 16-year-old activist. In a tweet, Piers […] 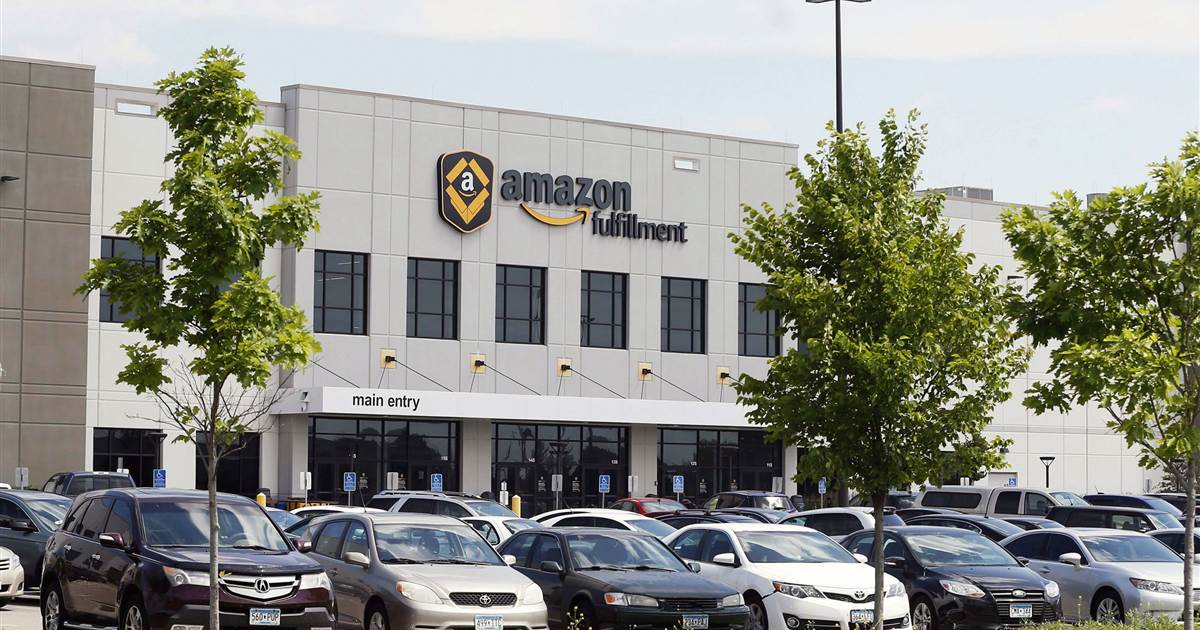 An Amazon warehouse in Minnesota was the site of a spike in COVID-19 cases, according to newly released data from the Minnesota […] 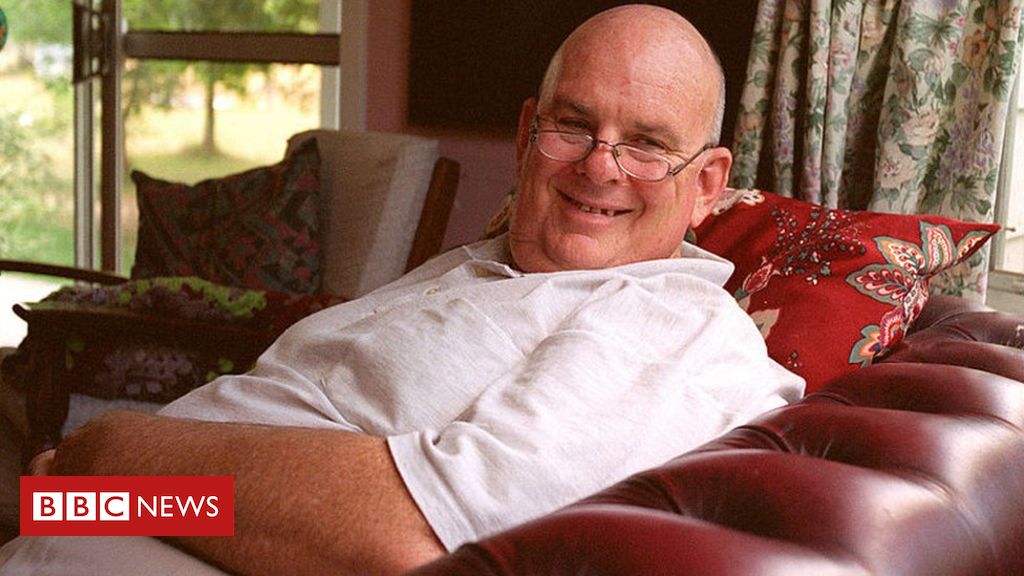