(Reuters) – Firefighters were working to bring under control a massive fire at Philadelphia Energy Solutions Inc’ refinery on Friday that has resulted in damage that could keep the affected unit shut for an extended period, according to Philadelphia city officials and company sources.

Several explosions sent a massive fireball into the sky, engulfing the surrounding areas in smoke after 4 a.m. EDT (0800 GMT), following the ignition of a fire that started in a butane vat at the 335,000 barrel-per-day complex, Philadelphia fire officials said.

There were four injuries reported, according to a company statement, and all workers were treated on-site.

A veteran refinery worker who was at the plant when the fire broke out said, “It was the worst I’ve ever experienced,” he said. “It looked like a nuclear bomb went off. I thought we were all going to die.”

The refinery is the largest and oldest on the U.S. East Coast; there has been a plant on the site since 1870.

PES said in a statement that there were three explosions at the refinery, which affected an alkylation unit, they said. A source familiar with plant operations said one explosion occurred at a 30,000 bpd alkylation unit that uses hydrofluoric acid, one of the deadliest chemicals in the refining business.

PES said they believe the product that was burning was “mostly propane.” The complex is still running at a reduced rate, PES said in a statement.

About 120 firefighters responded to the three-alarm fire, Philadelphia’s deputy fire commissioner, Craig Murphy, said in a media briefing. He said one employee who was working in the area of the butane vat complained of chest pains but did not need treatment. Butane is a liquid petroleum gas used as fuel and in production of petrochemicals.

News of the explosion caused gasoline futures traded on NYMEX to spike 3.3%.

The incident comes after years of financial struggles for the refinery, slashing worker benefits and scaling back capital projects to save cash, and went through a bankruptcy process last year to reduce its debt.

However, the company emerged from bankruptcy in 2018 with $148 million in cash, only to see that fall to $87.7 million just three months later.

Depending on the extent of the damage, there will be questions as to whether the company has enough money to rebuild. It comes just after a June 10 fire at the same refinery, which according to a source familiar with operations affected a 50,000-barrels-per-day catalytic cracking unit. 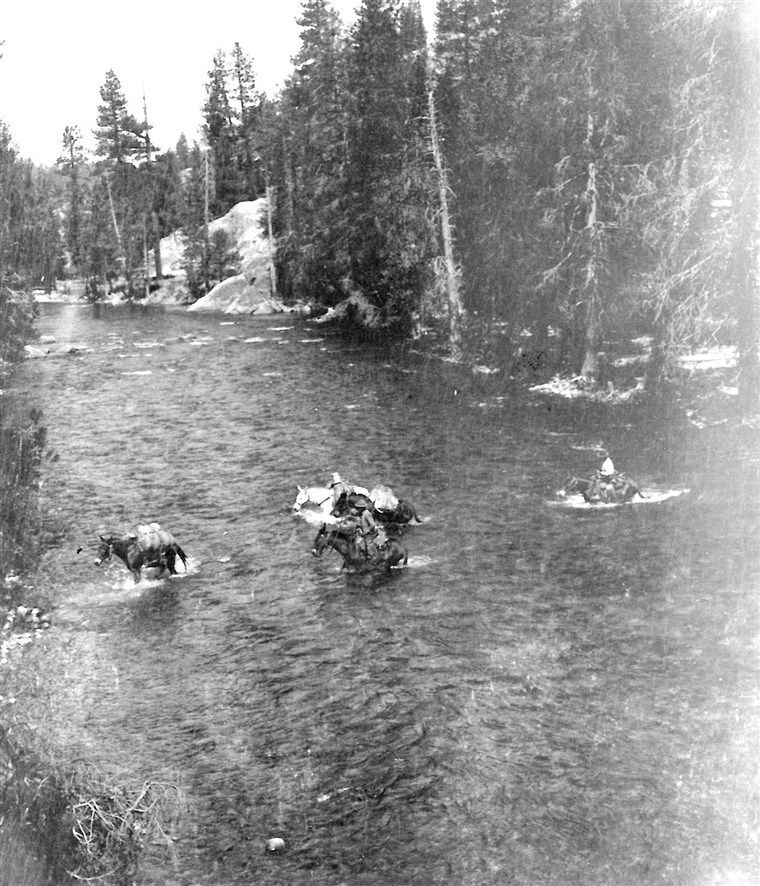 People of Chinese descent began migrating to the West in 1848 to work as miners after the discovery of gold in California, […] 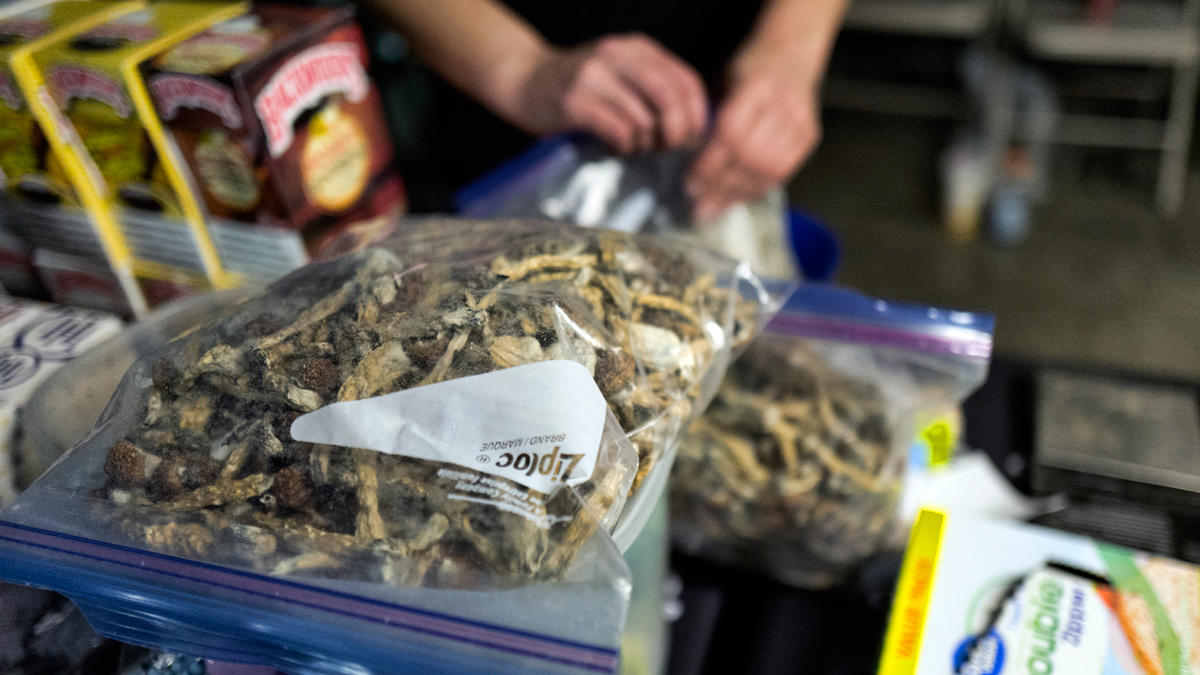 An Oakland City Council committee on Tuesday night voted to decriminalize psychedelic mushrooms and other such plant-based drugs. The vote came a […] 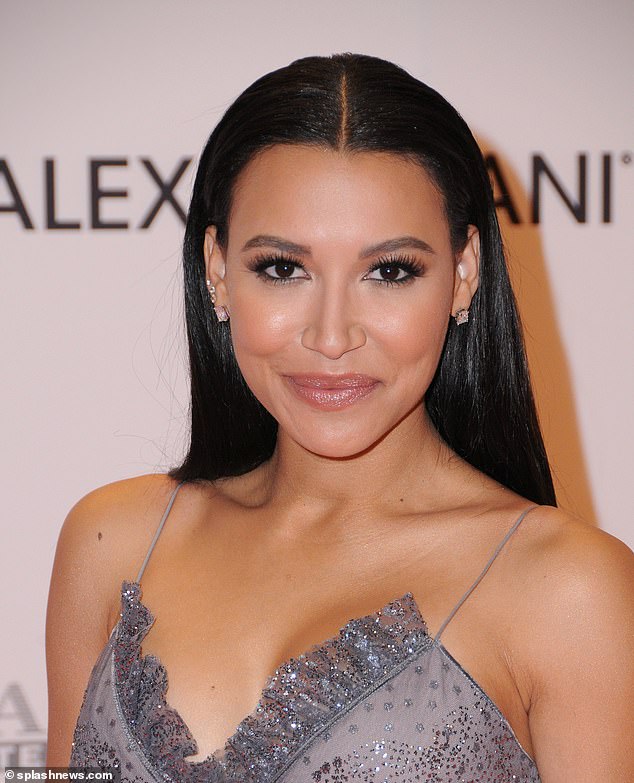 Naya Rivera’s family has released a statement in the wake of authorities recovering her body from California’s Lake Piru Monday, confirming the […] 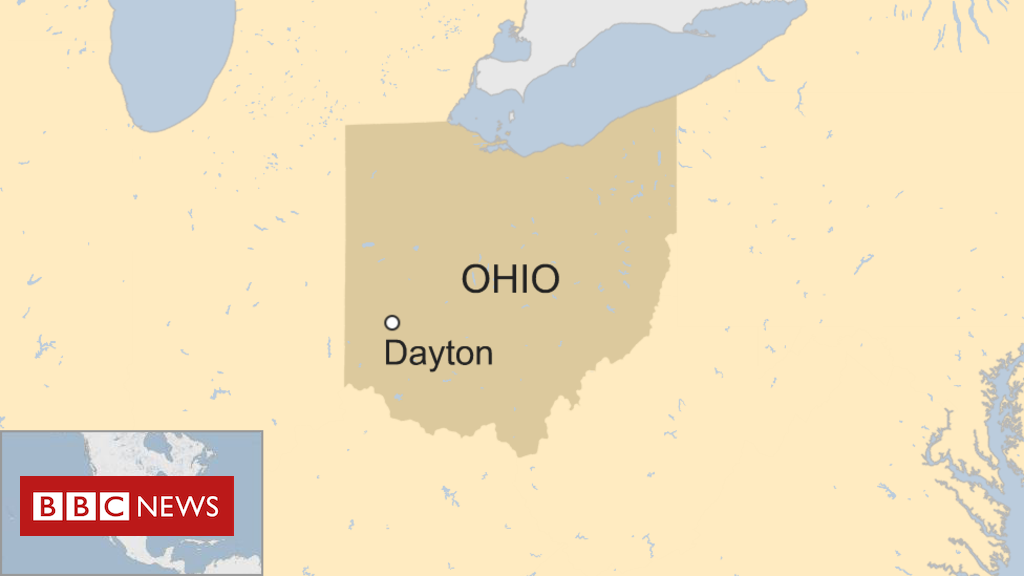 Police are responding to reports of a mass shooting in Dayton, Ohio, where a number of people are thought to have been […]