(Reuters) – The U.S. drug regulator on Friday approved Palatin Technologies and Amag Pharmaceuticals’ drug to restore sexual desire in premenopausal women, the latest attempt to come up with a therapy that some have dubbed as “female Viagra”.

The therapy, Vyleesi, will compete in a market which has seen previous attempts fail. Analysts have said that a drug that safely and effectively treats loss of sexual desire in women could eventually reach annual sales of about $1 billion.

The drug will compete with Sprout Pharmaceuticals’ Addyi, a once-daily pill that was approved for HSDD in 2015 with a warning restricting alcohol use when on the medication. It will be available from September through select pharmacies.

Addyi was approved under intense pressure from advocacy groups despite a review by scientists at the Food and Drug Administration (FDA) that deemed it minimally effective and possibly unsafe.

Vyleesi, which does not restrict alcohol use, is seen as having several advantages over Addyi, including tolerable side effects, rapid-acting nature and not having to take it every day, according to analysts.

Side effects reported during clinical trials included mild to moderate nausea lasting no more than two hours and mostly occurred over the first three doses, Amag said. About 40% of patients in clinical trials experienced nausea.

The drug is administered as a shot into the abdomen or thigh using an auto-injector at least 45 minutes before anticipated sexual activity, with the FDA recommending patients not to take more than one dose within 24 hours or more than eight doses per month.

The drug was developed by Palatin and Amag holds exclusive North America sales rights. Palatin will get $60 million from Amag for the approval plus additional payments for certain sales milestones and royalties.

HSDD affects about 6 million women in the U.S., but few seek or receive treatment.

SVB Leerink analyst Ami Fadia said there will be a need for more direct-to-consumer advertising through social media, which could help in building awareness about HSDD.

“These women are just suffering in silence and so the market doesn’t really exist today,” Amag CEO William Heiden said. 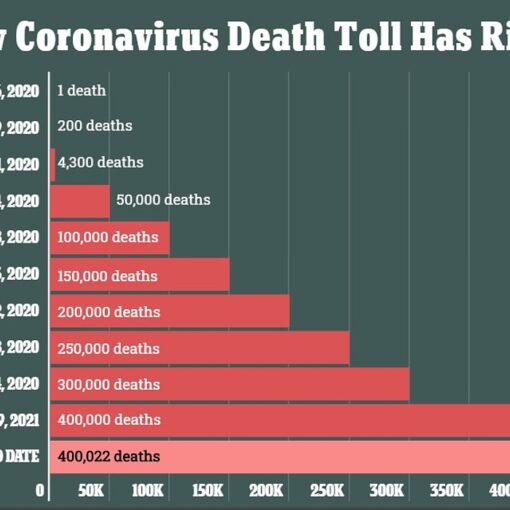 The United States hit a grim milestone and surpassed 400,000 coronavirus deaths on Tuesday, according to data from Johns Hopkins University. That […] 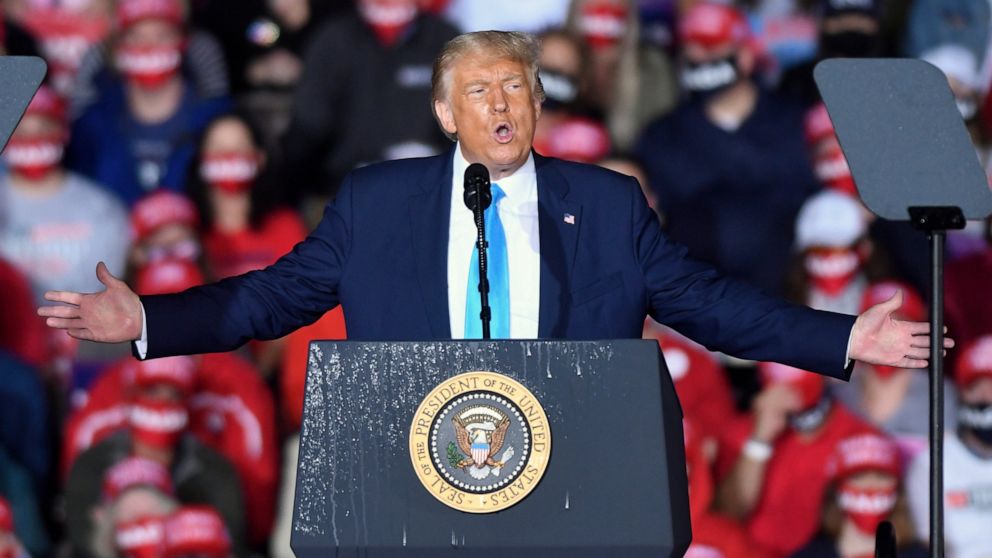 President Donald Trump has several strikes against him — age, obesity, elevated cholesterol and being male — that could put him at […] 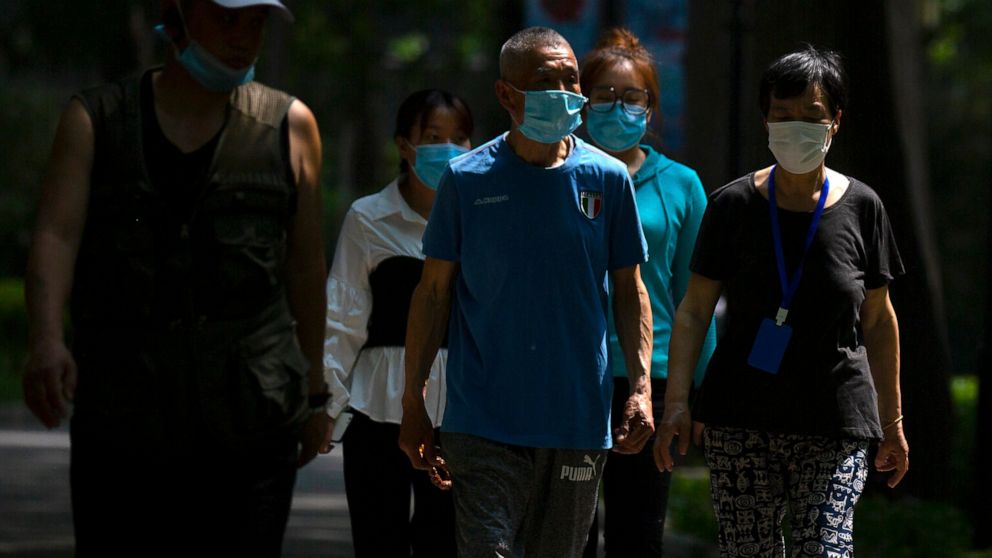 India has reported the biggest one-day jump in coronavirus cases as the country of 1.3 billion enters the 40th day of a […]