Tuesday’s announcement of the arrival of the Libra coin next year should, to all intents and purposes, have sent tidal waves across the crypto markets. Yet, the blockbuster news did little more than ripple over already calm waters. In that crucial hour after the news of the Libra project broke, very little changed. Bitcoin moved up by fifty dollars, and that was it.

When you consider the three weeks BTC had prior to Facebook’s long-rumoured venture, $50 seems like a drop in the ocean in comparison to the two or three hundred dollar hourly movements the market had been experiencing.

In fact, Tuesday, Wednesday and Thursday looked very much like BTC wanted nothing more than to doze off and forget about what many will see as the most serious challenge to its lengthy dominance of digital currency.

However, it now looks as though the market is stirring in readiness for a return to the momentum that had been building at the start of this month.

Before Facebook suddenly became a major player in this industry, the spotlight had been glaring over BTC’s repeated threat to meaningfully breach $10,000.

The challenge receded, but the market sentiment and volume did not diminish.

This means only one thing: A potential return to a bullish environment that could see the hugely significant psychological barrier of $10,000 broken over the same weekend that the total cryptocurrency market cap climbs above $300billion.

Despite what some may view as an assassination attempt by Facebook, rumours of bitcoin’s death were greatly exaggerated. 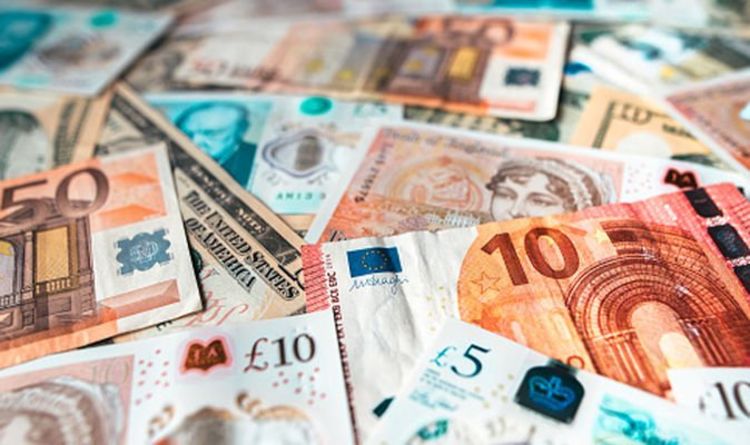 The publication of Germany’s latest GDP figures, which indicate the Eurozone’s largest economy could be heading toward a recession, left the euro […] 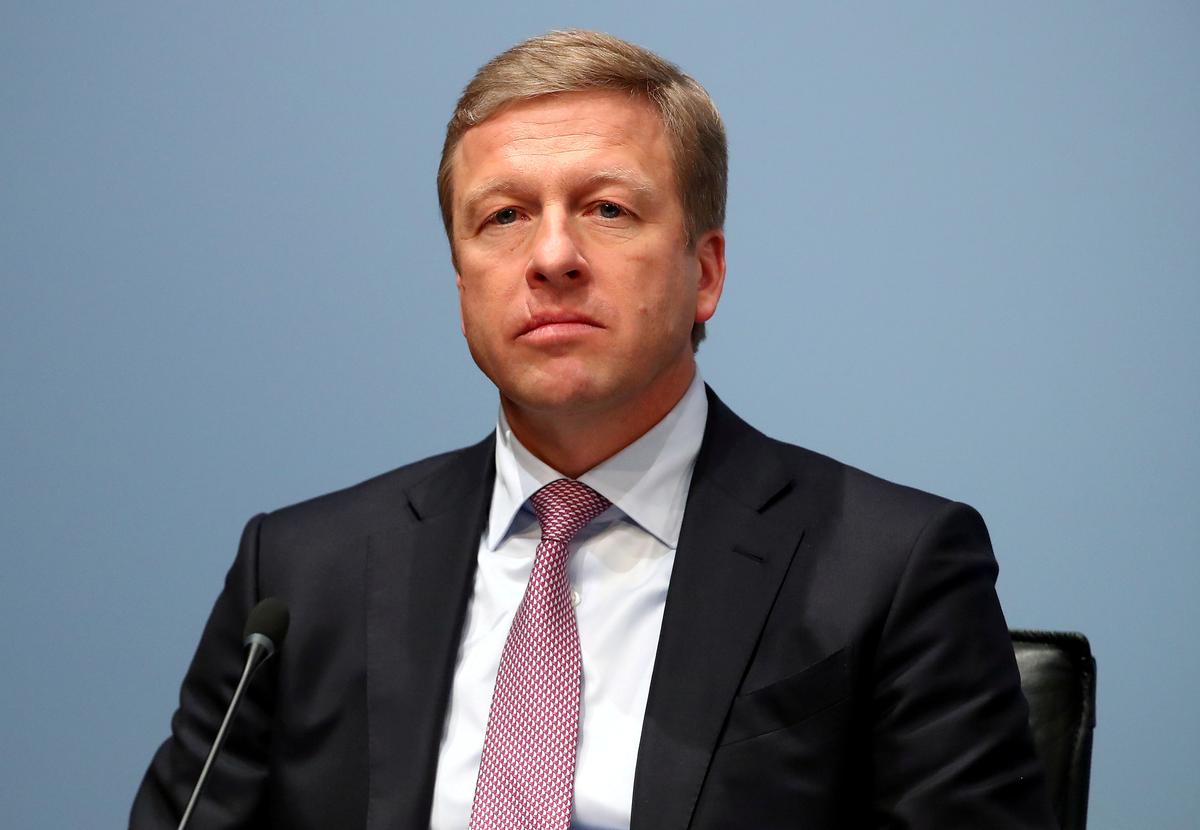 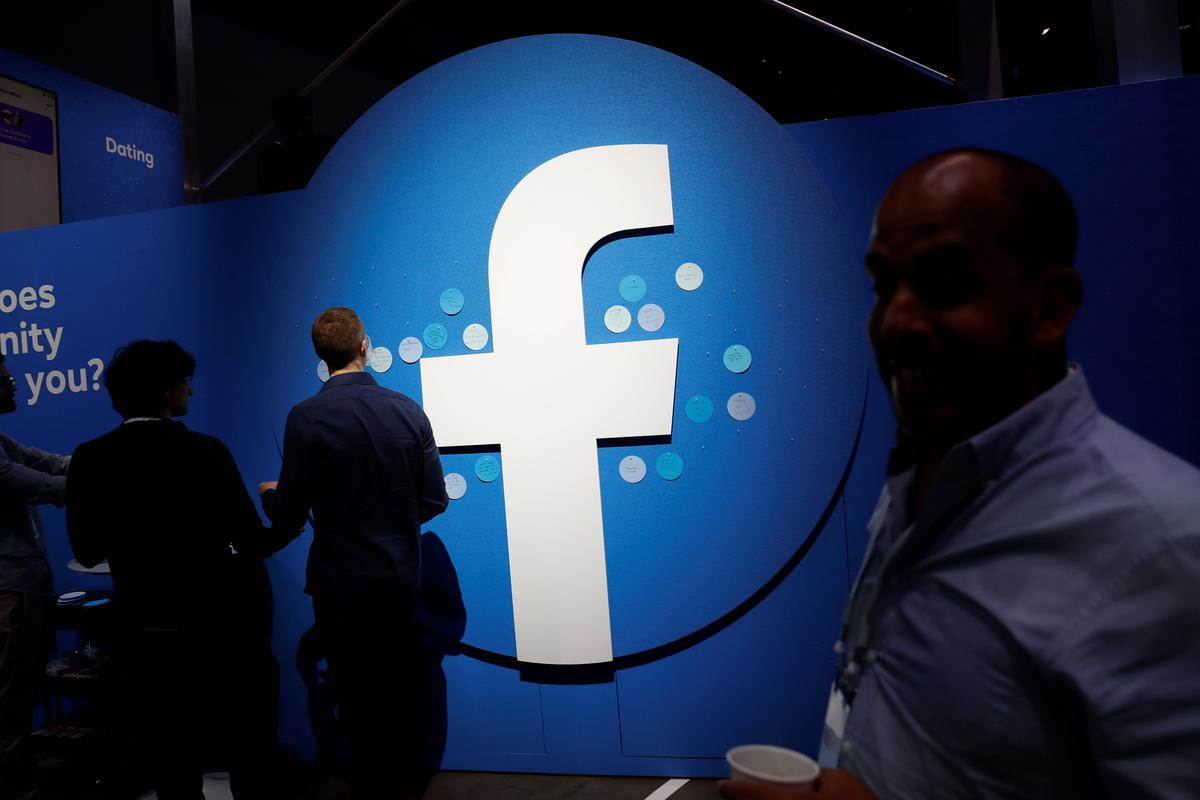 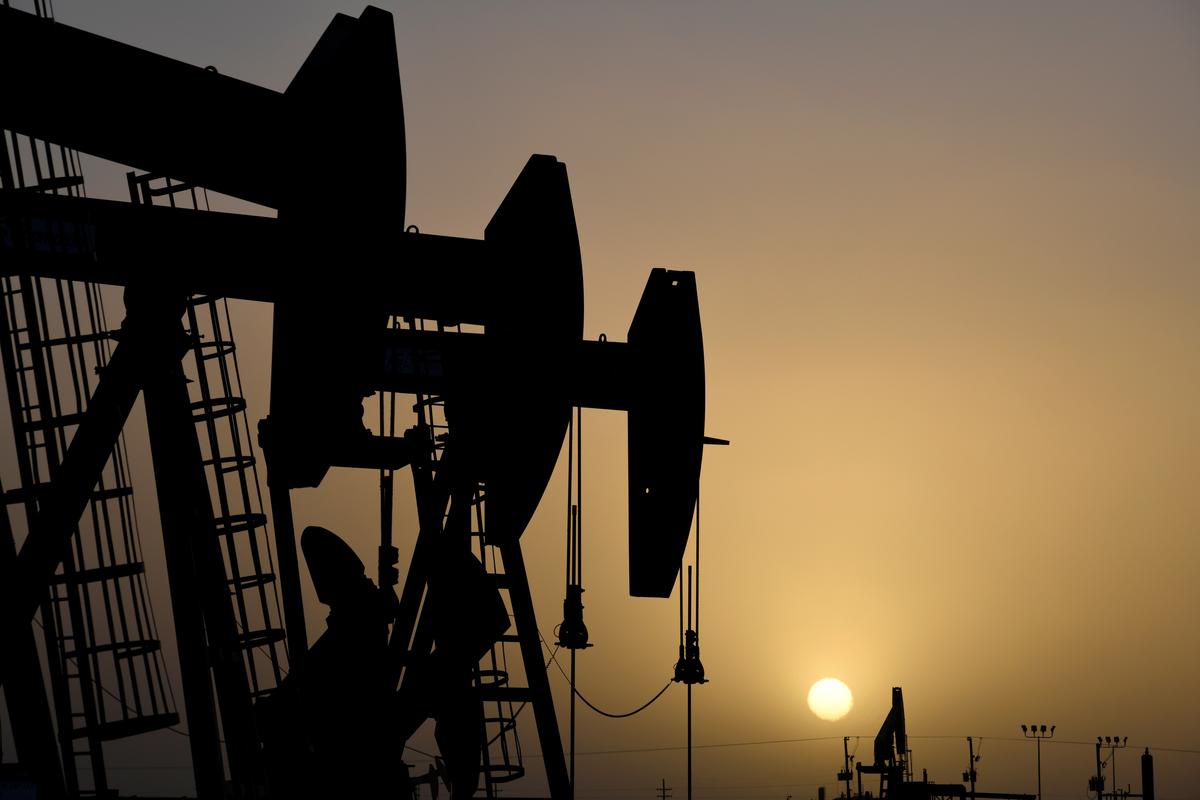