If the group-deciding match against Sweden was supposed to be the USA’s first test in this Women’s World Cup, then the Americans passed with flying red, white and blue.

A goal from midfielder Lindsey Horan put the Americans on the front foot in just the third minute, and the Americans never took their foot off the proverbial necks of a Swedish team that was supposed to finally give the Americans trouble. With an extra goal from Tobin Heath, officially ruled an own-goal by Sweden, the USA won 2-0.

With the result, the US women’s national team has topped Group F and will face Spain on Monday in Reims, the site of their record-setting 13-0 tournament opener against Thailand. Sweden, dropping down to second in the group, will face Canada in Paris in the last 16.

Coming into Thursday’s Group F closer, the narrative was whether the Americans might be better off losing so they can avoid a potential meeting France in the quarter-final. But the US went full throttle against Sweden, dominating possession and creating constant danger without easing off.

Both teams made seven changes from their previous matches, but while American coach Jill Ellis was merely reverting back to what has become the first-choice starting lineup, Swedish manager Peter Gerhardsson was resting some of his go-to starters like veteran defender Nilla Fischer and forward Lina Hurtig. Julie Ertz was left out for what US Soccer termed a “hip contusion” in a “precautionary” decision but it sure looked like Ellis was resting one of her most important players.

The result wasn’t crucial either way – both teams were already through to the knockout stage of the tournament – and neither side said they wanted to avoid a particular team, such as hosts France. But Gerhardsson’s Swedish side was clearly the weaker of the two compared to the lineup he could’ve fielded.

No matter – the Americans, who have emphasized building confidence and momentum, finished Thursday exactly how they wanted: feeling good and in form. The win may not have exorcised the ghosts of the 2016 Olympics and Sweden’s win there that has haunted the Americans ever since, but at least they can now move on and focus on the rest of the World Cup field. There were no new goal celebrations to rile up anti-US fans as with the previous two games – the USA’s dominance will have to do as a talking point.

Horan put the Americans on the board in less than three minutes. On a Megan Rapinoe-taken corner kick, a Samantha Mewis back-heel flick at the near post put the ball into position for Horan’s tap-in.

It took Heath just five minutes into the second half to double the USA’s lead. She danced with the ball in front of Swedish defender Jonna Anderson and fired a cross that went off Andersson’s foot and into goal. For the first time in this tournament, the Americans were subject to a lengthy video-assistant referee review, but VAR determined that Carli Lloyd, although in an offside position, wasn’t involved in Heath’s goal.

With an aggregate goal total of 18 (and none against), the US set a record for the most goals scored in the group stage of the World Cup. Now, with the round of 16 approaching, the Americans are another step closer to defending their World Cup title. 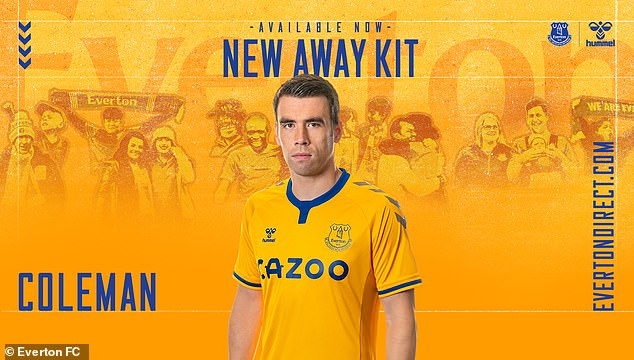 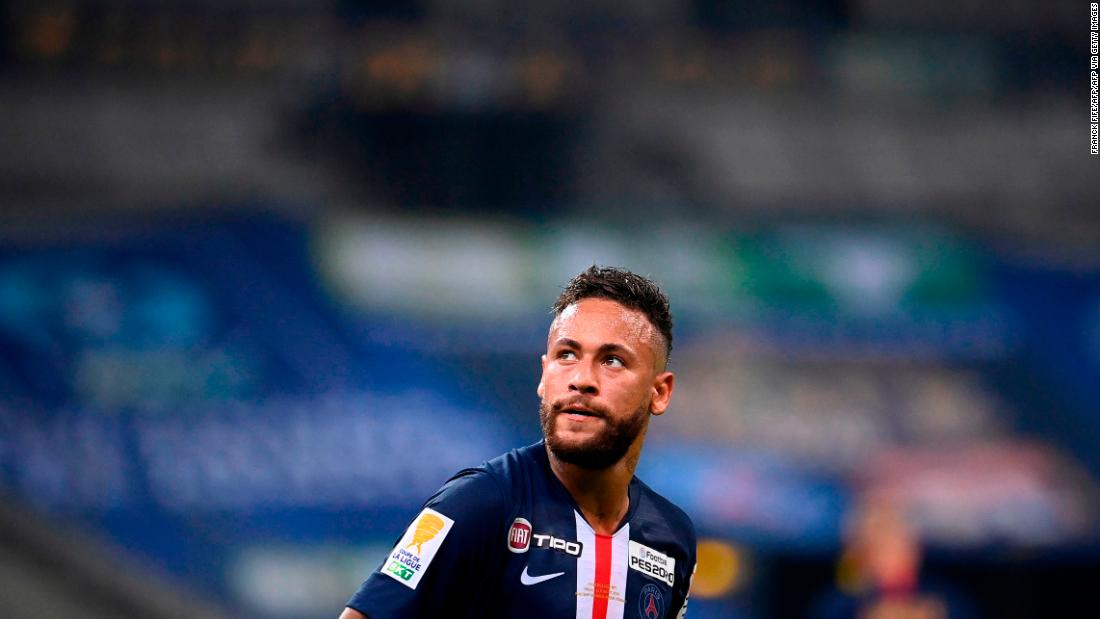 A 21st century football brand fueled by endless promise; a nouveau-riche social, commercial and cultural phenomena; a superstar who’s no stranger to […] 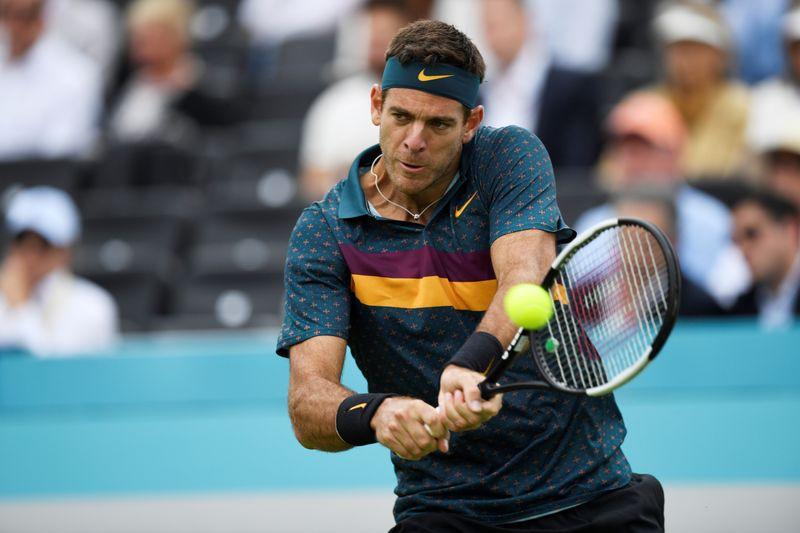 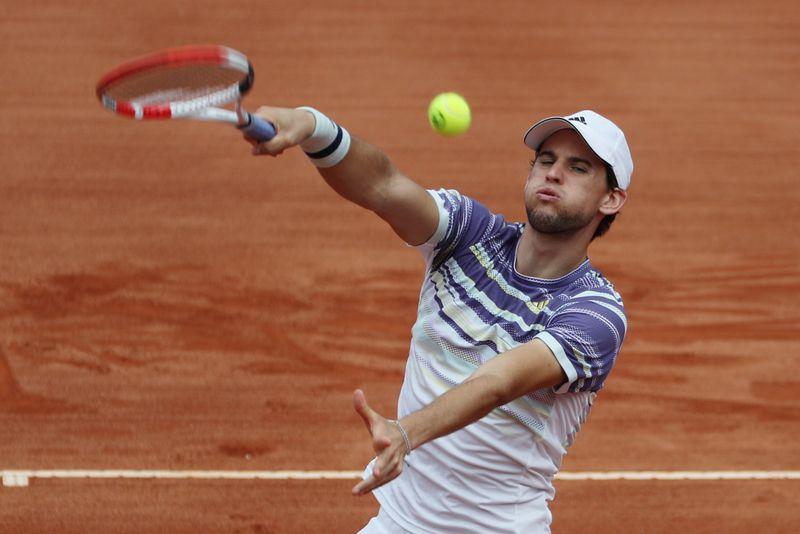