Donald Trump has “had it with Iran” after Tehran was accused by Washington of attacking two oil tankers on the Hormuz Strait last week, according to US senator Lyndsey Graham. US Secretary of State Mike Pompeo last week cited video evidence showing members of Iran’s paramilitary Quds force retrieving an undetonated mine from the hull of the Japanese-owned Kokuka Courageous to eliminate traces of their involvement in the oil tanker attacks.

Iran said the video proved nothing and that it was being made into a scapegoat.

But speaking to Fox News, Mr Graham warned the situation is “getting more dangerous by the day” and feared another tanker attack could lead to military conflict between the two states.

Mr Graham warned: “If the Iranians follow through on their threat to start enriching again and basically take their enrichment program to a nuclear level in terms of weapons-grade production, Israel is in a world of hurt.”

He added: “It’s getting more dangerous by the day.”

Mr Graham outlined how he would respond to the Iranian threats and said: “My red line is if there is any more disruption at shipping in the straits of Hormuz linked to Iran, take out their Navy, bomb their refineries.

“If they is any more attack on American interests, go after the Iranians so they will feel pain. I’m not talking about invading Iran, I am not taking about land invasion.

“If they go back into the enrichment business at a level that will lead to a nuclear weapon, we need to sit down with Israel and other allies and come up with a way to stop them.”

The comments come as Iran confirmed it had shot down a US drone in international airspace on Thursday.

Tehran confirmed it had shot down a US military drone with a surface-to-air missile over the Strait of Hormuz in the Gulf of Oman, and vowed to defend its “airspace and borders with all force”.

The drone shot down was a MQ-4C Triton, which can fly for over 24 hours at a time, at altitudes higher than 10 miles and with an operational range of 8,200 nautical miles.

Iran’s elite Revolutionary Guards had earlier said they had shot down a United States “spy” drone over Iranian airspace in the southern province of Hormozgan, which is on the Gulf.

Iran quickly issued a chilling warning to the US following the latest military conflict.

Revolutionary Guards commander-in-chief Hossein Salami told state TV: “The downing of the American drone was a clear message to America.

“Our borders are Iran’s red line and we will react strongly against any aggression.

Nile Gardiner, the former advisor to Margaret Thatcher, also insisted the US should continue its maximum pressure approach.

Mr Gardiner, who is the director of the Margaret Thatcher Center for Freedom at The Heritage Foundation, said: “The US pressure on Iran is clearly working, this regime is being brought its knees economically, and the whole U.S. approach is designed to force the Iranians to back away from their nuclear program, to back away from backing terrorism, and also to end their ballistic missile programme, as well.” 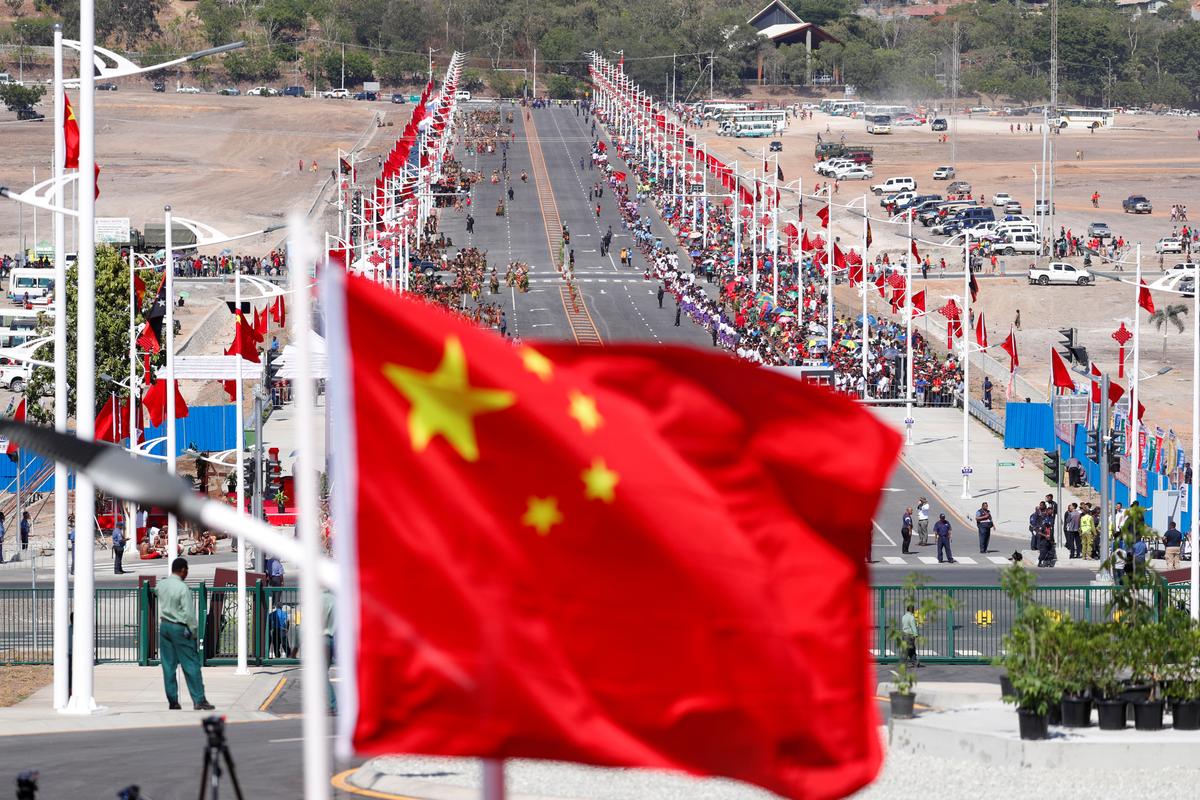 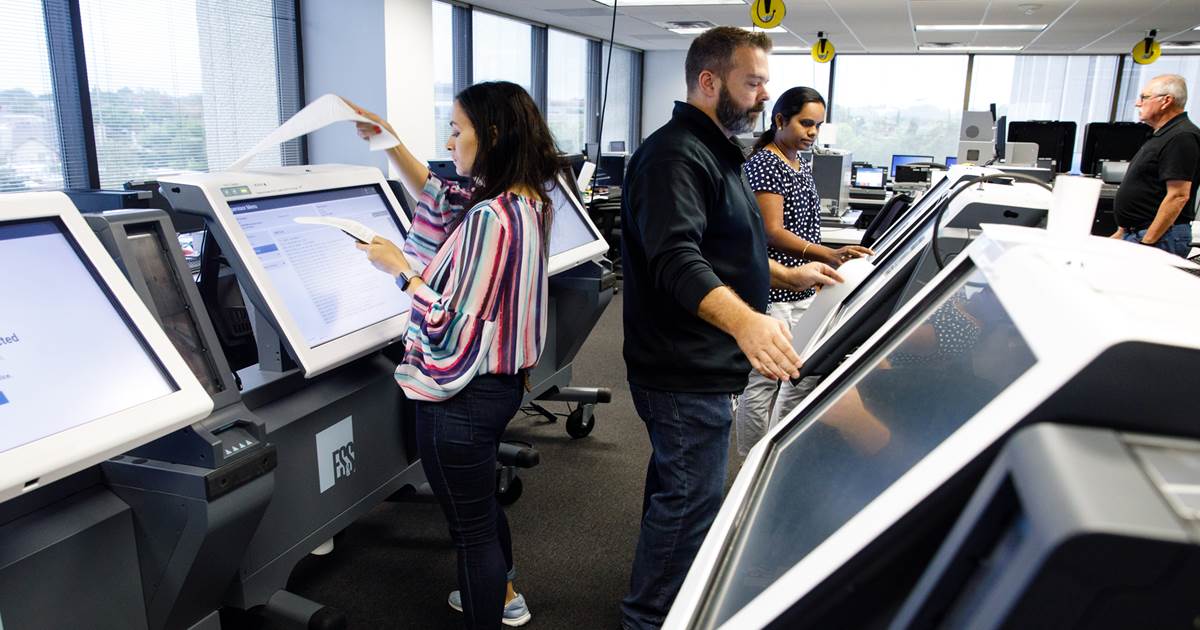 It was an assurance designed to bolster public confidence in the way America votes: Voting machines “are not connected to the internet.” […] 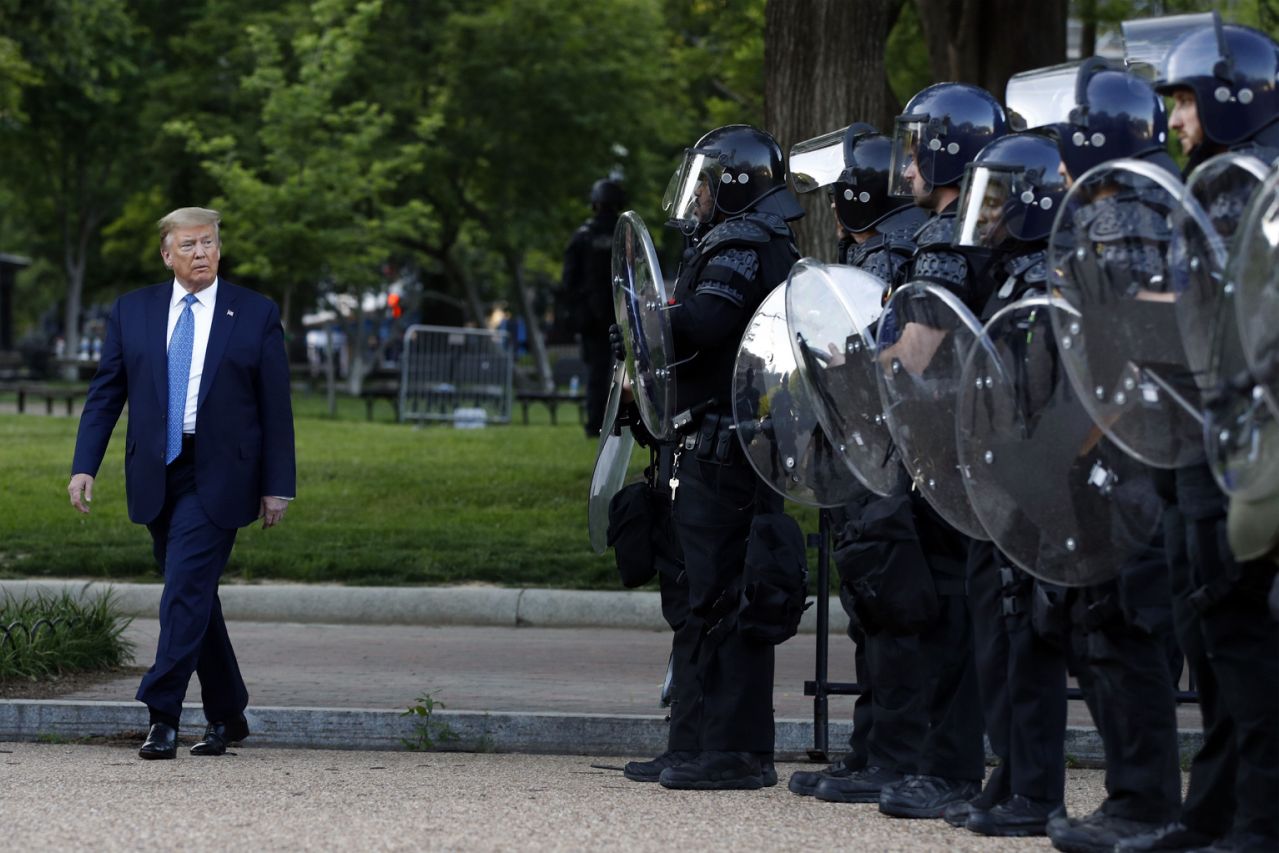 WASHINGTON (AP) — A handful of GOP senators spoke out Tuesday against President Donald Trump, criticizing his visit to a church after […] 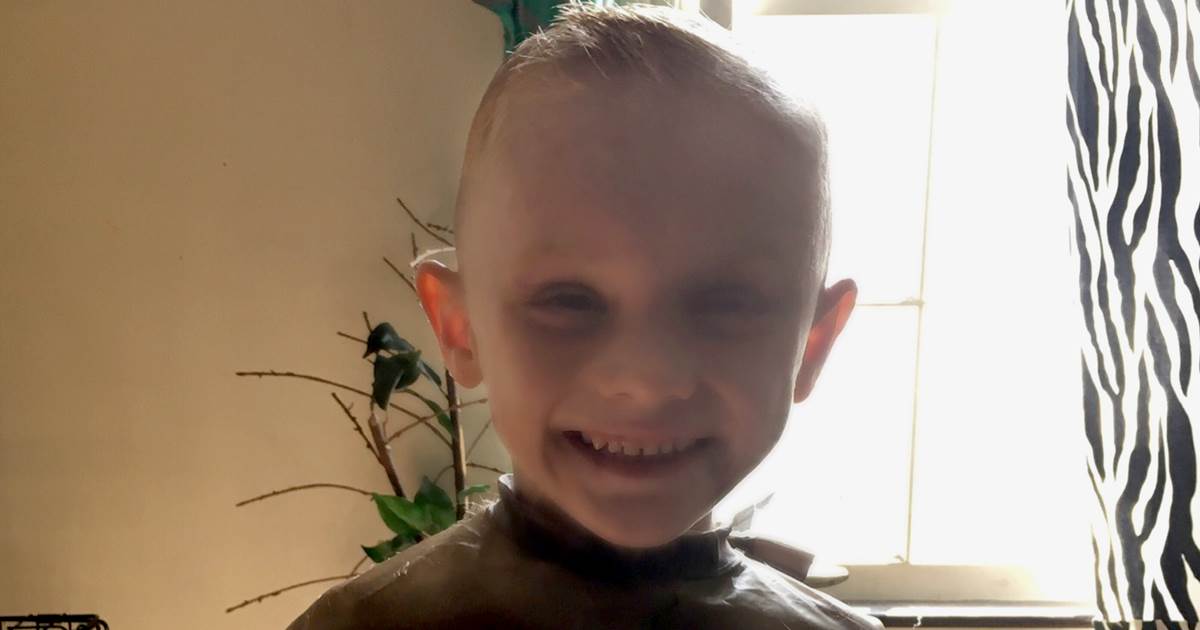