China says the former Interpol chief Meng Hongwei has admitted his guilt after going on trial for taking more than $2m (£1.6m) in bribes.

State media said the court in Tianjin would give its verdict at a later date.

Mr Meng, who was the first Chinese head of Interpol, vanished on a trip back to China from France last September.

The Communist Party later confirmed that he’d been detained as part of President Xi Jinping’s drive against corruption.

Mr Meng’s wife, who is in France, has said the charges against him are politically motivated.

In May, she was granted political asylum in France, over her fears that she and her children might get kidnapped.

The 65-year-old, who had been living in France, resigned as Interpol president after being detained by the Chinese authorities.

In October, Chinese authorities said Mr Meng was being investigated over suspected bribe-taking.

He has also been expelled from the party and stripped of all government positions, according to the party’s watchdog, the Central Commission for Discipline Inspection (CCDI). 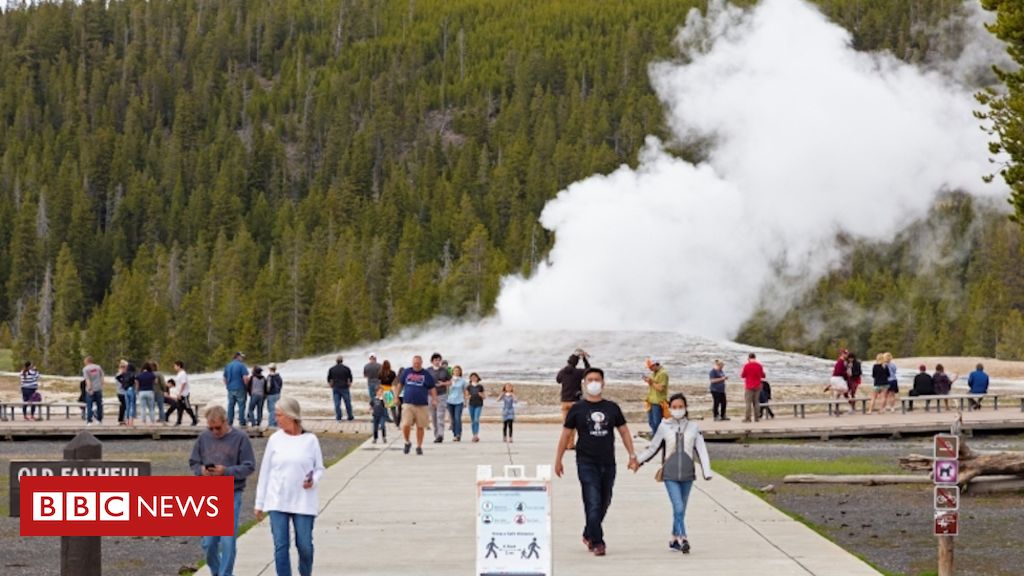 Image copyright Reuters Image caption A famous geyser at Yellowstone National parks are re-opening across the US, and people are overjoyed. After […]

The Chancellor arrived in Brussels today for the EU summit where officials will discuss the new budget, recovery package and Brexit. Despite […]

(Adds details) SEOUL, Oct 27 (Reuters) – North Korea said on Sunday there has been no progress in the North Korea-United States […] 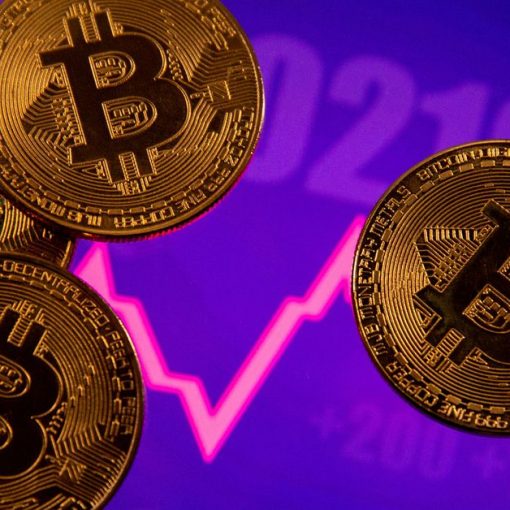 A representation of virtual currency Bitcoin is seen in front of a stock graph in this illustration taken March 15, 2021. REUTERS/Dado […]