Chernobyl is a five-part miniseries which depicts the hours leading up to the 1986 nuclear disaster, and the devastating impact afterwards. The series has received acclaim around the world, achieving the highest rating for a TV show in history on IMDB and a 9.1 rating on the Russian equivalent Kinopoisk. However, the reaction from some Russians has been quite the opposite, condemning the show for it’s “disgusting” portrayal of the disaster.

The Communists of Russia party released a statement calling on Roskomnadzor – the federal body responsible for media censorship — to file a libel case against HBO for its “disgusting” depiction of the Soviet Union.

The party accused HBO of “demonising the image of the Soviet government and Soviet people” in the five-part series.

There is no news as of yet whether the libel case will go forward, or indeed if the series will be banned from airing in Russia.

However, Russian state TV is working on their own version of Chernobyl.

Read More: How the bravery of Chernobyl helicopter crews saved millions of lives

The drama will focus on a claim that the CIA was involved in the nuclear disaster.

Director Aleksey Muradov has claimed his version will show “what really happened back then”.

In an interview with Komsomolskaya Pravda, Russia’s most popular tabloid, Mr Muradov said his version of the show “proposes an alternative view on the tragedy in Pripyat”.

He told the paper: ”There is a theory that Americans infiltrated the Chernobyl nuclear power plant.

Read More: Chernobyl true story: How much of Chernobyl is true? Fact or fiction?

“Many historians do not rule out the possibility that on the day of the explosion, an agent of the enemy’s intelligence services was working at the station.”

Some anger may come from the fact the cause of the explosion was a design flaw in the nuclear reactor itself.

This flaw caused a button meant to shut down the reactor to instead rapidly increase power.

It was made clear in HBO’s Chernobyl that the flaw was known about, but nothing was done to resolve it.

For more information on the science behind the disaster, read Express.co.uk’s explainer here.

Despite some backlash, some senior members of the Russian government have praised the HBO show for its portrayal of the worst nuclear disaster in history.

According to The Hollywood Reporter, Culture Minister Vladimir Medinsky, a member of the United Russia party formerly led by President Vladimir Putin, said the series was “made masterfully”.

Mr Medinsky’s father was one the so-called “liquidators” who cleaned up the power plant and the surrounding area after the incident.

He said Chernobyl was created “with the greatest of respect for ordinary people…My father, who was a liquidator practically from the first day, said that, yes, in general, it was just like in the film.” 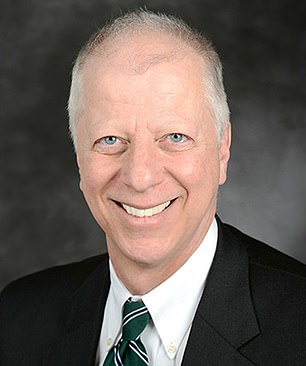 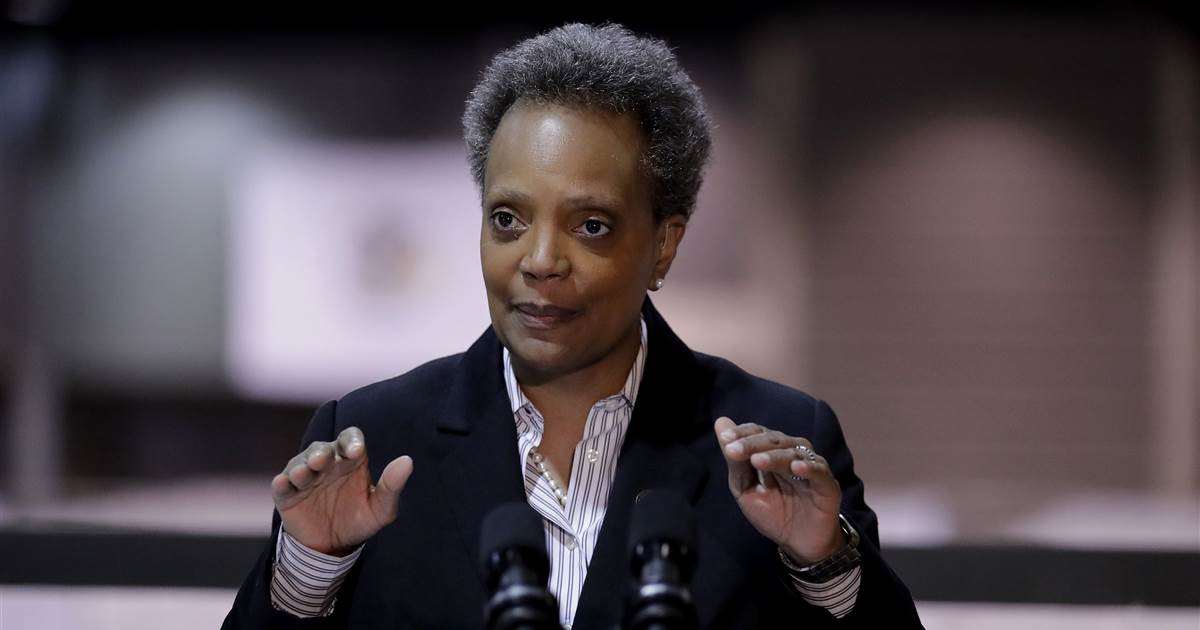 Chicago Mayor Lori Lightfoot, a Democrat, defended a haircut she received recently despite salons and barbershops shutting down under the state’s stay-at-home […] 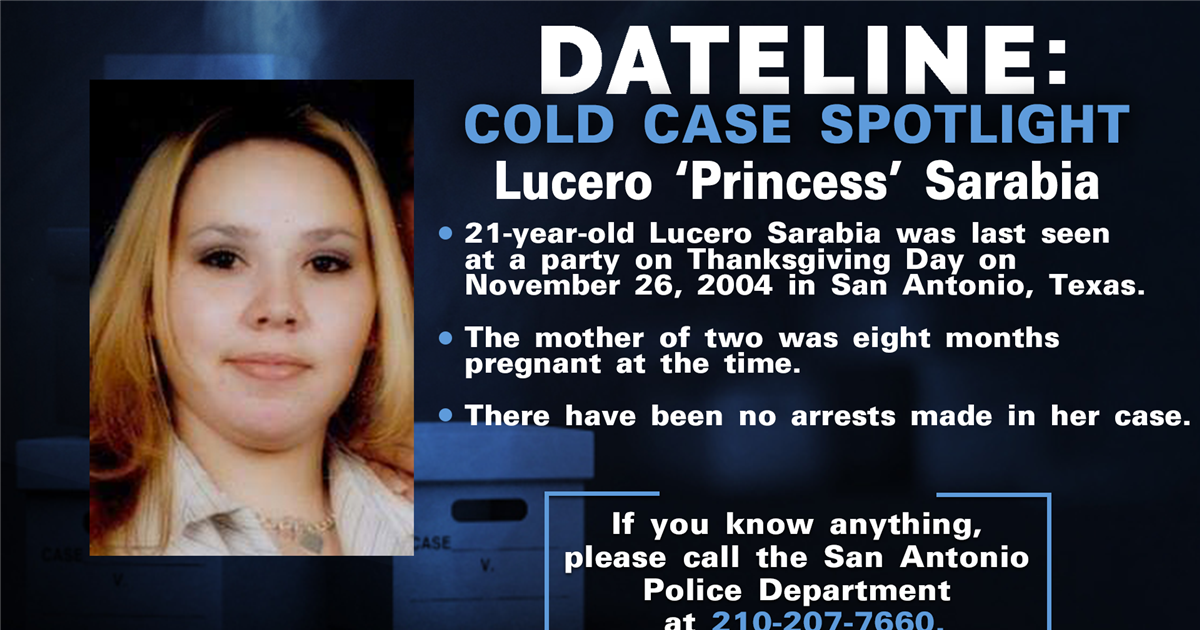 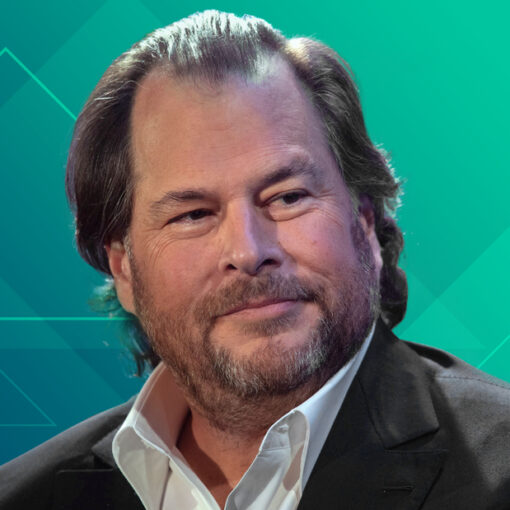 Benioff spoke to CNN Business about his firm’s eventful 2020, the state of the tech sector and the overall US economy. He […]