Bella Thorne is seeing an outpouring of support from her famous friends.

Stars like Zendaya, Dove Cameron and Lily Rose Depp are sharing their love for the actress after Whoopi Goldberg made harmful comments about Bella taking preemptive measures against a hacker. Those words are what encouraged Bella to make an emotional statement on her Instagram Story, in which she shamed The View co-host for telling her she shouldn’t take nude photos.

“Shame on you, Whoopi. Shame on you and shame on you for putting that public opinion just out there like that for every young girl to think that they’re disgusting for even taking a photo like that,” the star cried.

And now, the former Disney Channel star has numerous people to back her up in her fight against victim-shaming. On Instagram she shared these friends’ remarks with the caption, “When ur friends come out of the woodworks to support u is all u need to be brave.”

Lucy Hale messaged the star, “Good for you baby girl. I’m so proud of you for speaking up. This breaks my heart. But you’re making a difference for other girls and women!”

And Lily Rose Depp says she would’ve responded in the same way that Thorne did. “You’re absolutely right and anyone who’s saying otherwise is just wrong, living in another century and clearly unconcerned by what repercussions words like that might have as it relates to young people and how they view their sexualities and bodies,” the star wrote.

Madison Beer also took the time to remind people that Whoopi should be calling out the “men who betrayed our trust and humiliated us,” instead of the women who take the photos. She adds, “Why aren’t we saying shame on them for doing something so nasty and mean.”

And amidst all the controversy, Bella’s good friend, Zendaya, is telling her that she is “strong and courageous and beautiful inside and out.”

Whoopi has yet to comment on the matter. E! News has reached out to The View for comment. 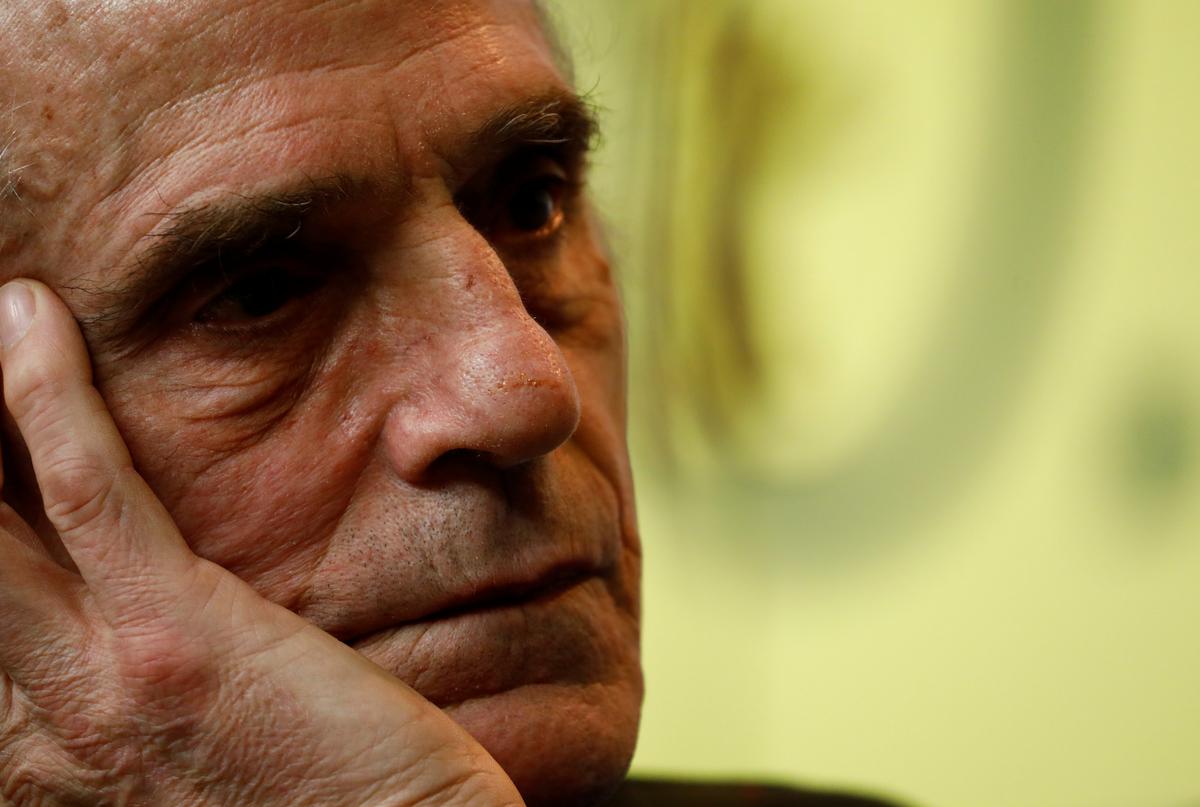 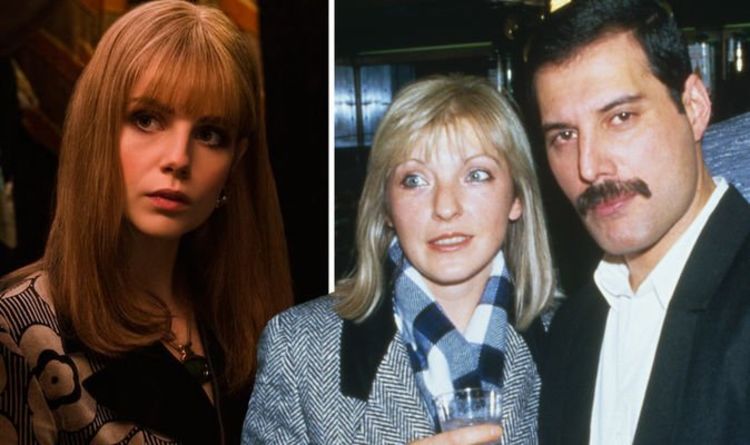 Austin and Mercury were incredibly close allies; starting with their romantic relationship and then – when he came to terms with his […] 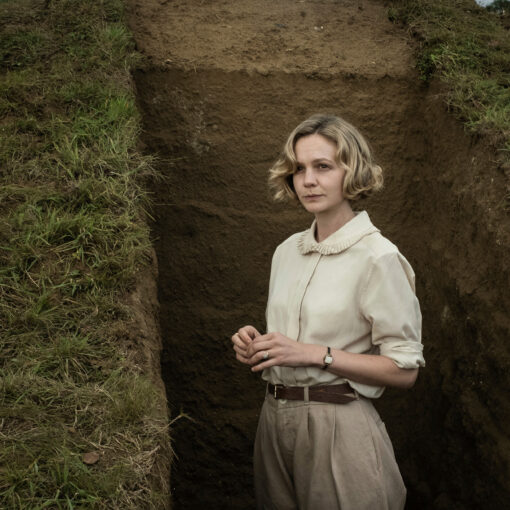 Age is apparently nothing but a number to Netflix. The streaming giant is under fire for casting 35-year-old Carey Mulligan to play […] 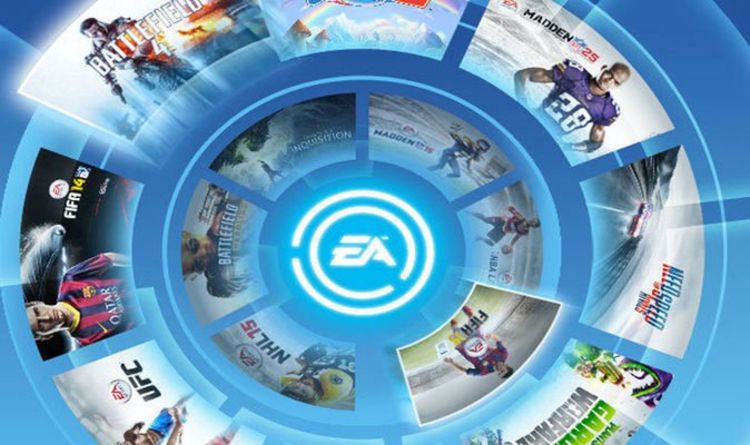 EA servers are down today, affecting several big games, including Apex Legends, FIFA 20 and Battlefield 5. There have been a number […]