(Reuters Health) – Lack of knowledge among community physicians may be keeping them from raising the possibility of living donor transplants with their patients with liver disease, new survey data suggest.

And misperceptions among the general public about liver disease, liver transplants in general and the people who need them may be keeping some Americans from registering to become organ donors after death, according to survey results released June 14 by WebMD and the University of Pittsburgh Medical Center at the Living-Donor Liver Transplant Summit at the National Press Club in Washington DC.

Despite advances in transplantation, more than 120,000 people are awaiting new organs, including 14,000 who need livers. About 20% of those on the liver waiting list will die for lack of donor organs, Dr. John Whyte, chief medical officer at WebMD and Dr. Abhinav Humar, chief of the Division of Transplantation at UPMC say in the preface to a report of the findings.

WebMD and UPMC collaborated on two surveys to assess perceptions and misperceptions regarding liver donation – one with 4,600 participants from the general public and the other with responses from 660 physicians, including primary care providers, gastroenterologists, and hepatologists.

Members of the public incorrectly believe 43% of liver transplants are due to drug or alcohol abuse, survey results suggest. In fact, nonalcoholic fatty liver disease is the most common cause of chronic liver disease (52%), followed by alcoholic liver disease in only 21% of cases.

Further, 46% of men and 34% of women think that some people are more deserving of transplants than others, and that those who need one because of drug or alcohol abuse should have a lower priority. Close to 20% of respondents overall thought people who are overweight or have a poor diet should have lower priority.

“We encounter these perceptions on a daily basis when taking care of patients with liver disease and their families,” said Dr. Nabil Dagher, director of abdominal transplant at NYU Langone’s Transplant Institute in New York City. “Patients, many of whom do not drink or use drugs, are acutely aware of the stereotypes the public has regarding liver disease,” he told Reuters Health by email.

“People need to be educated that the liver is subject to injury and failure due to genetic disorders, autoimmune disorders, as well as infectious and toxic injury from prescribed drugs, and not just due to alcohol use or illegal substance use … or from obesity leading to fatty liver disease,” Dr. Michael Schilsky, medical director for adult liver transplant at Yale New Haven Transplantation Center in Connecticut, said by email.

“Perceptions that physicians would shorten lives just to make individuals donors need to be dispelled, as well,” Schilsky added, referring to the often-expressed fear that if people have indicated a willingness to donate organs after death, doctors won’t work as hard to save them.

As for living liver donation, Dagher noted, “Misperceptions also extend to primary care providers, GI doctors, and hepatologists not directly involved with transplantation. The power and advantages of living donor transplantation are known to very few, even in the transplant community in the U.S.”

In a living-donor transplant, someone – usually a relative or friend – donates a piece of his or her liver to the patient. The donor’s liver ultimately regenerates and functions normally. The down-side of living-donor liver transplantation is that it requires a healthy person to undergo major surgery, with inevitable risks. But the advantages, compared to using livers from deceased donors, include being able to screen the donor more thoroughly, being able to optimize the timing of the transplant (rather than having to wait on a list) and better survival odds.

Among primary care providers who participated in the survey, more than 60% said they are not knowledgeable about living-donor liver transplantation.

“There are indications that (doctors) who wouldn’t recommend living-donor liver transplant often don’t know enough about it and/or don’t discuss liver donation with their patients,” according to the survey report.

Some physicians expressed concern about whether donations are truly voluntary and had some reservations about whether it is ethically appropriate to ask strangers to donate. These concerns create a barrier to effective donor identification, the report acknowledges.

“At Yale, we believe strongly in living donation, and have embraced creating a ‘donor community’ and are following our donors closely over time to assure their health and wellbeing,” Schilsky said.

Dagher added, “For those of us who perform living-donor liver transplantation and see its life-saving potential, it is a miraculous process. It’s up to us to effectively share that with the broader community and break down these barriers to donation.” 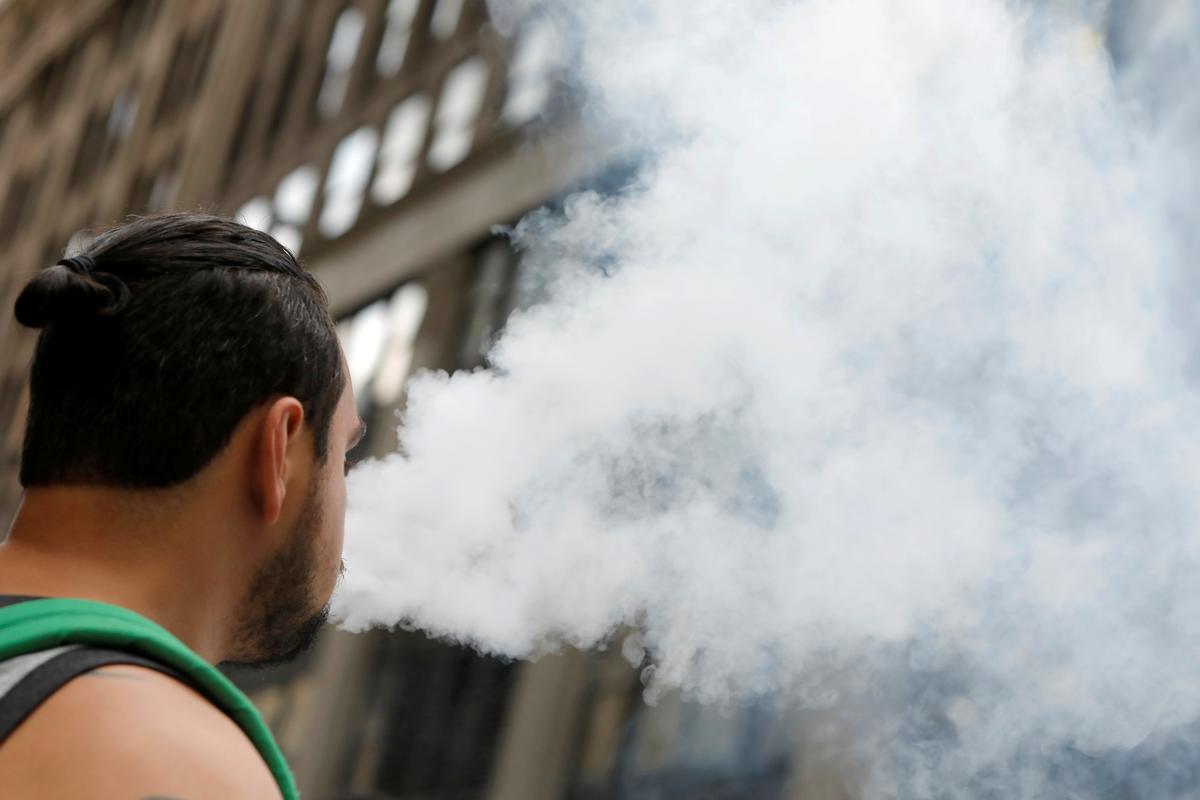 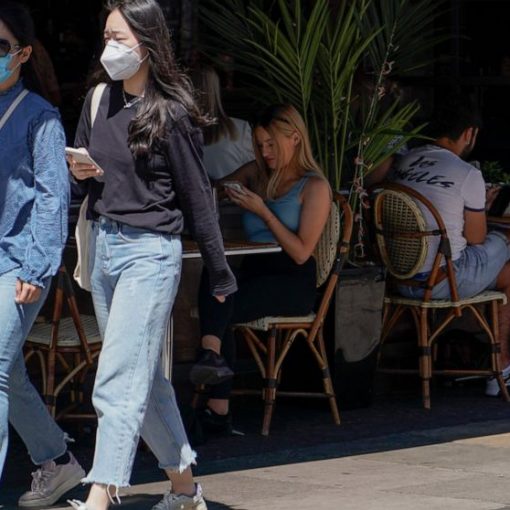 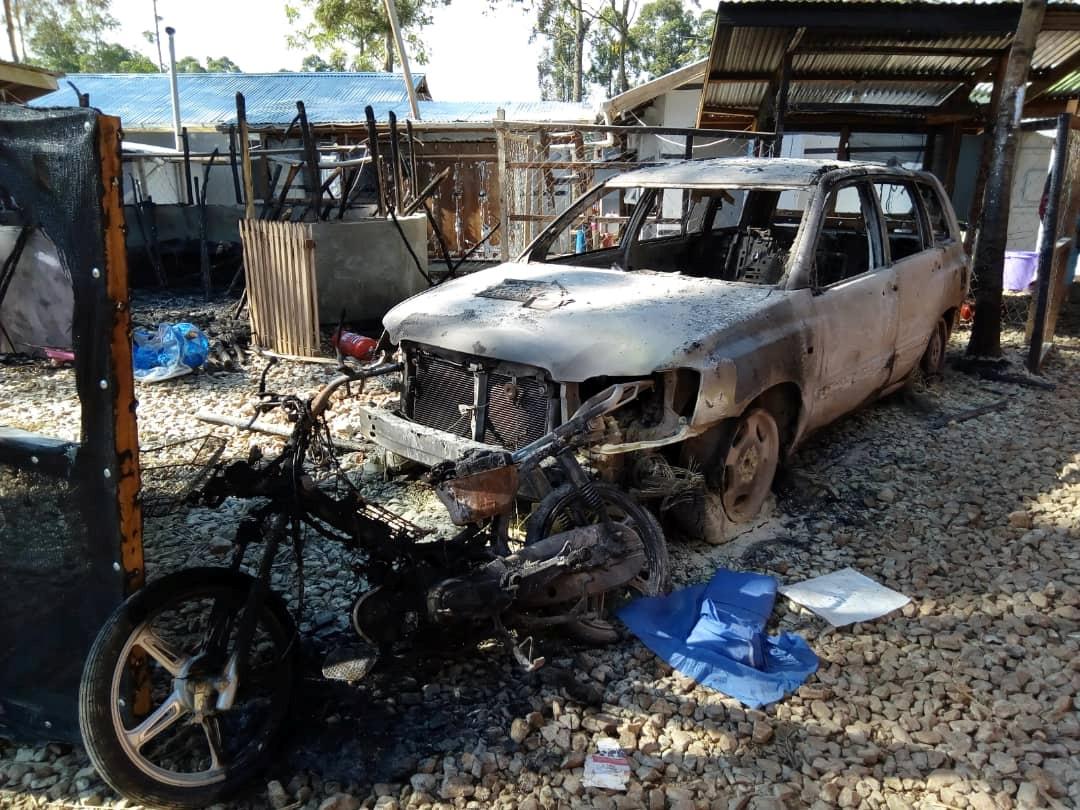